Household debt rises to $14.6 trillion due to record-breaking rise in mortgage loans 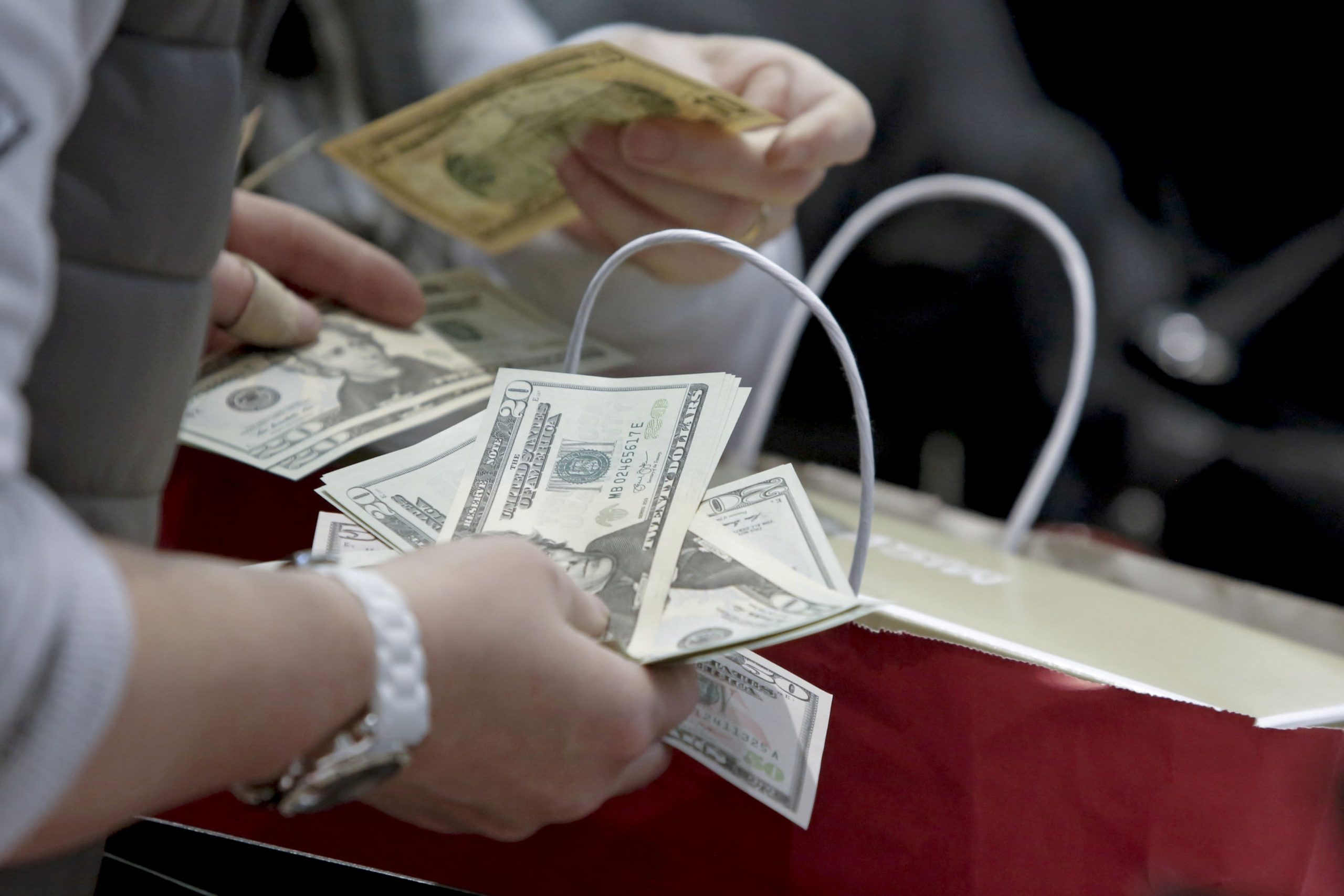 Total consumer debt rose to nearly $14.6 trillion as 2020 came to a close, pushed by a record-breaking rise for mortgages in the red-hot housing market, according to a Federal Reserve report Wednesday.

Mortgage debt passed $10 trillion for the first time and rose at the fastest pace in the fourth quarter since 2006. The quarterly increase of $182 billion culminated a year in which homeowners took advantage of low rates to refinance and as city dwellers moved to suburbs amid the continuing shift brought during the Covid-19 pandemic.

In 2020, total household debt rose by $414 billion amid a shift from borrowing to finance automobiles and education and into mortgages. The year saw mortgage debt increase $486 billion while student loans increased just $47 billion to $1.56 trillion and auto debt nudged higher by $43 billion to $1.37 trillion. Credit card debt declined for the year by $108 billion to $820 billion.

Borrowers have had two primary tailwinds over the past year – the low interest rates as well as forbearance guidelines that have kept delinquencies in check.

“It will be interesting to see whether households will maintain these high rates of home purchases and refinances into 2021 and more generally how households will adjust their balance sheets depending, in part, on whether and how long forbearances continue on payments on federally backed mortgages and student loans,” New York Fed economists said in a blog post accompanying the release.