Here’s what to expect from Thursday’s GameStop hearing with Robinhood, Citadel and Reddit CEOs 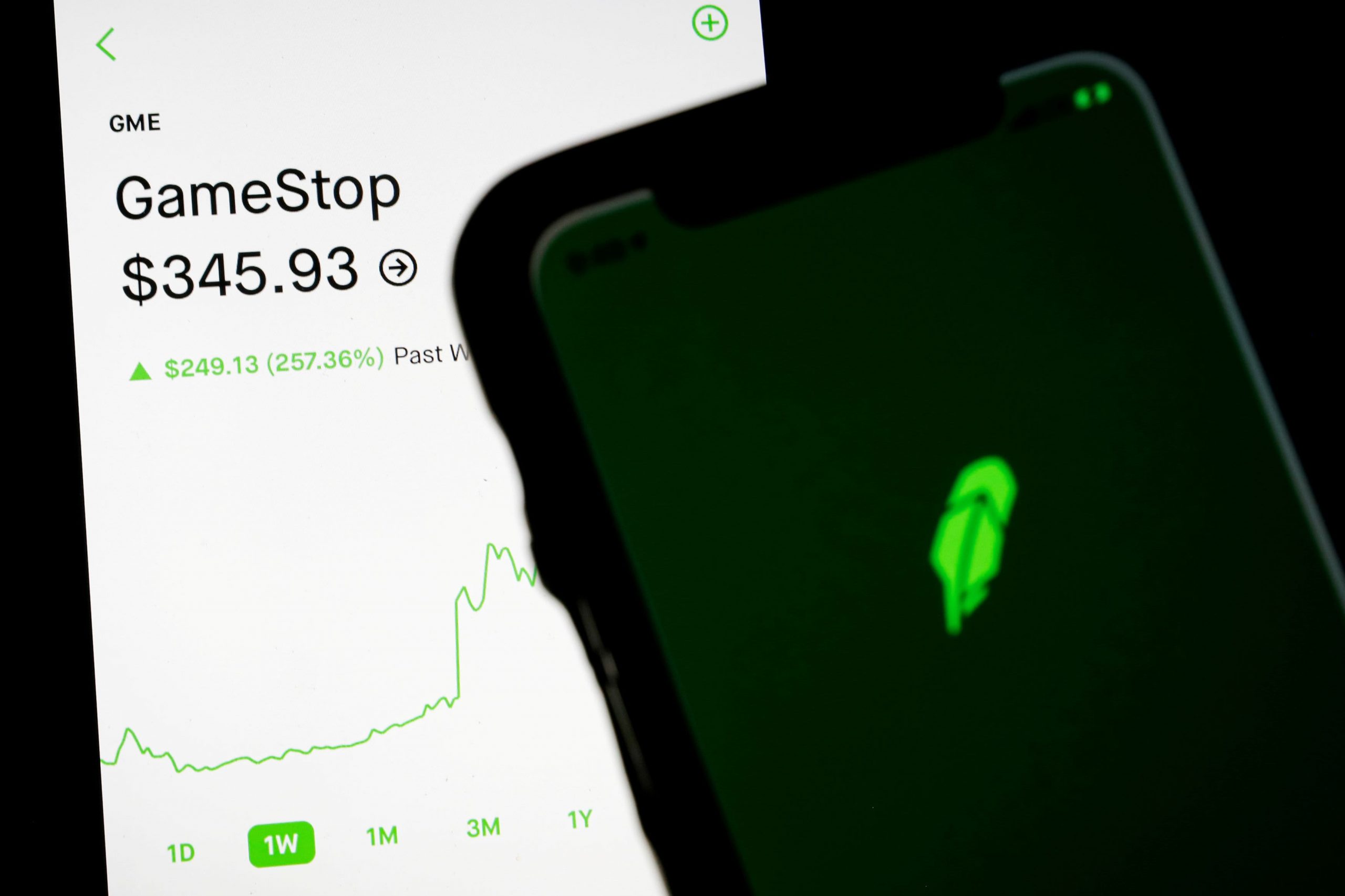 The chiefs of Robinhood, Reddit, Citadel and Melvin Capital, are headed to Washington for Thursday’s highly anticipated GameStop hearing at the U.S. Congress.

Lawmakers will get their chance to grill the CEOs, as well as the Reddit trading star known as Roaring Kitty, about last month’s GameStop trading turmoil.

“We think the congressional hearing will focus on understanding exactly what occurred during the week of service disruptions, making sure that all activity was appropriate and also determining how to avoid a similar event in the future,” JMP Securities analyst Devin Ryan told CNBC.

Last month, an epic short squeeze in GameStop’s stock rocked Wall Street and drew attention to an emerging class of retail investors on social media platforms. GameStop’s share price sky-rocketed to $483 per share, and subsequently lost 90% of its value.

The prevailing narrative was that a band of Reddit-inspired small traders rose up against Wall Street by buying GameStop, forcing a short squeeze by professional hedge fund managers, who were forced to cover their negative bets or risk catastrophic losses. However, some data show that institutional investors were the drivers of the upward price action.

“We think some of the initial speculation, on social media, around the reasons behind limited access has been proven as misinformation,” Ryan of JMP Securities added.

The mania shone a light on the millennial-favored stock trading app Robinhood, which made the unpopular decision to restrict trading of certain securities, including GameStop, during the trading fiasco.

“What we experienced last month was extraordinary, and the trading limits we put in place on GameStop and other stocks were necessary to allow us to continue to meet the clearinghouse deposit requirements that we pay to support customer trading on our platform,” Tenev said i