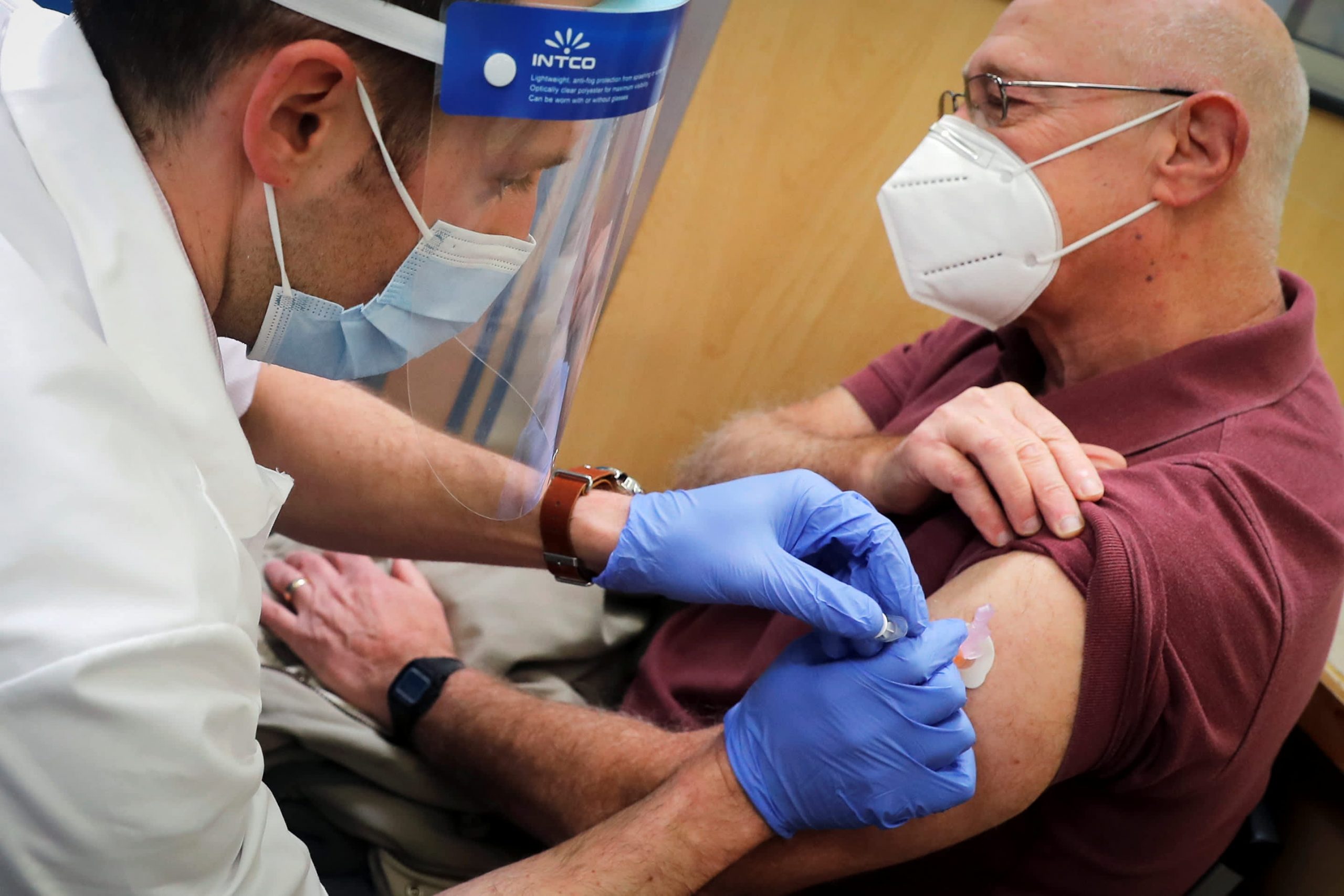 The second dose of Covid-19 vaccine is crucial in creating longer and complete immunity as well as preventing variants of the virus, according to Dr. Paul Offit, director of the Vaccine Education Center at Children’s Hospital of Philadelphia.

“We need to know that this is a two-dose vaccine, period,” Offit told CNBC’s “The News with Shepard Smith.” “The second dose of either the Pfizer or Modern vaccine dramatically increases it and induces the kind of cells that suggest you’ll have longer term memory, meaning the vaccine would last for a few years. I think if we have people who just get one dose of the vaccine, which will give you shorter and less complete immunity, that’s only going to create variants.”

His comments came after a recent study suggested that the second shot of the Pfizer vaccine could be delayed because the first one is highly protective, according to a letter published in the New England Journal of Medicine.

Moderna said last month that it plans to test a booster shot of its Covid vaccine a year after the initial two-dose immunization.

“When you get a booster shot against this virus that’s the most common virus circulating, that creates more cross-reactive antibodies … you don’t necessarily have to boost with a different vaccine if a variant gets to the point where it completely resists immunity, then we’ll have to create the second generation vaccine,” Offit said. “Right now it might mean a booster shot of the vaccines we’ve already made.”