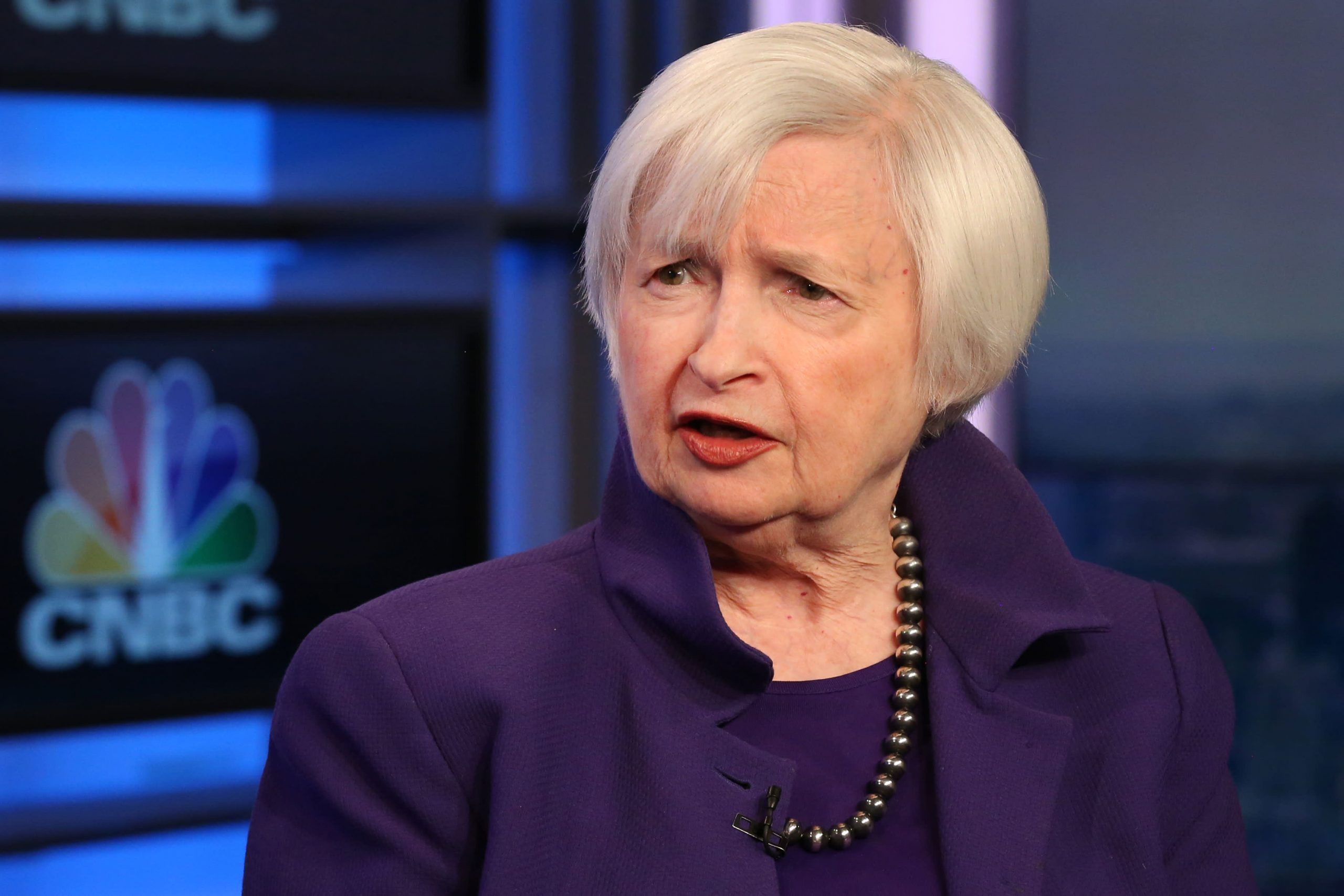 Treasury Secretary Janet Yellen on Thursday said a large stimulus package is still necessary to get the economy back to full strength, despite momentum suggesting that growth is off to a faster start than anticipated in 2021.

In a CNBC interview, the lead economic official in the Biden administration said the $1.9 trillion proposal could help the U.S. get back to full employment in a year.

“We think it’s very important to have a big package [that] addresses the pain this has caused – 15 million Americans behind on their rent, 24 million adults and 12 million children who don’t have enough to eat, small businesses failing,” Yellen told Sara Eisen on “Closing Bell.”

Yellen said she’s not worried that all of the government spending could cause inflation down the road.

“Inflation has been very low for over a decade, and you know it’s a risk, but it’s a risk that the Federal Reserve and others have tools to address,” she said. “The greater risk is of scarring the people, having this pandemic take a permanent lifelong toll on their lives and livelihoods.”

Her comments come against the backdrop of a brightening economic picture in the U.S. as the Covid-19 pandemic subsides.

Recent data has shown unusual strength in retail sales, albeit thanks to late-2020 stimulus checks from Congress, as well as continued gains in real estate and manufacturing. A tracker from the Atlanta Federal Reserve that gauges gross domestic product growth is indicating a gain of 9.5% in the first quarter.

However, the employment picture remains murky, with 10 mil