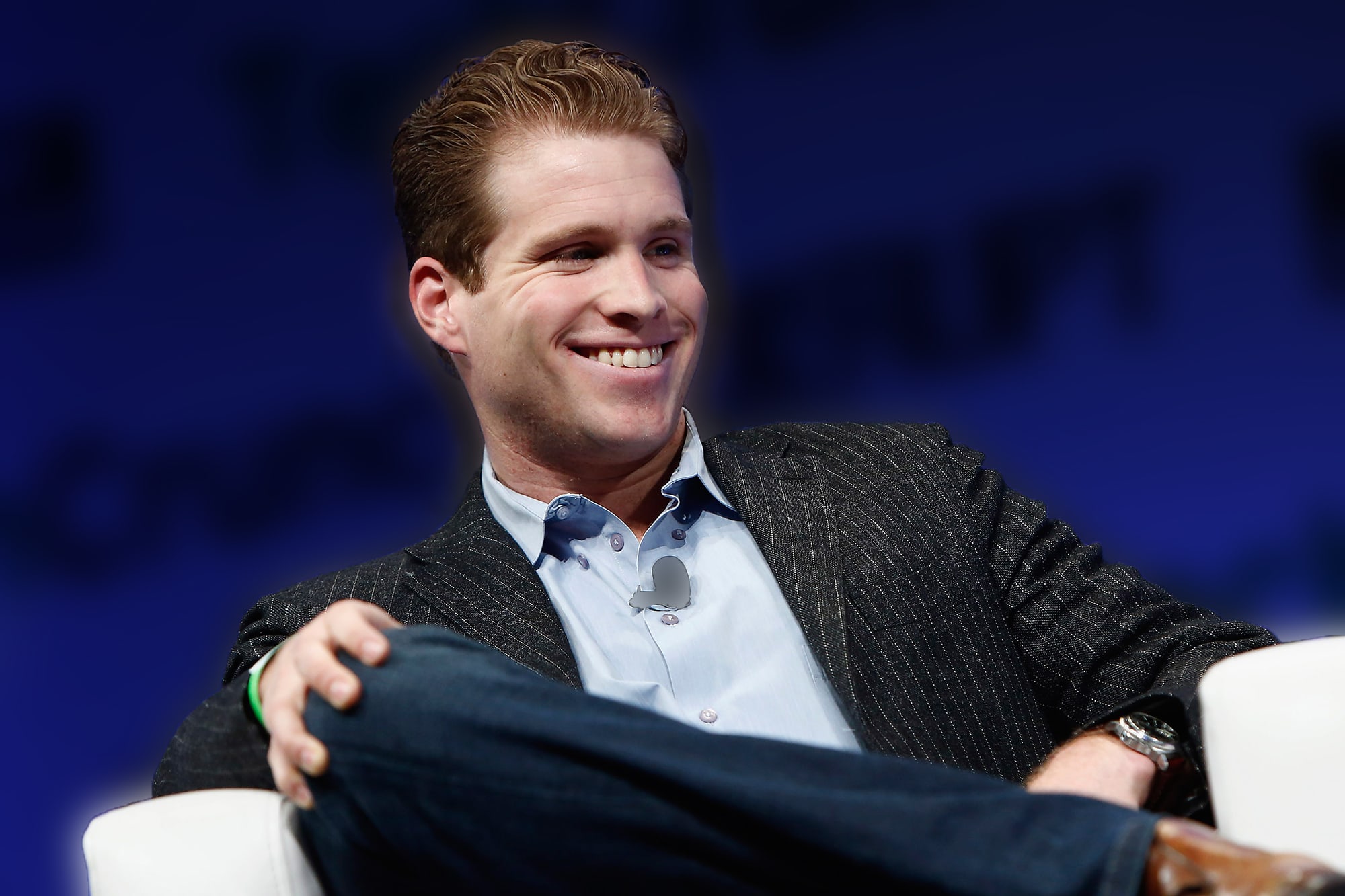 JPMorgan Chase is taking a stake in a private stock trading platform with links to Palantir to boost the bank’s efforts to connect buyers and sellers of hot pre-IPO company shares, CNBC has learned.

The bank’s investment in Zanbato, a Mountain View, California-based fintech start-up, is set to be announced Monday, according to people with knowledge of the matter. Zanbato was co-founded in 2010 by Joe Lonsdale, the entrepreneur who also co-founded data analytics firm Palantir.

The move is the first in a series of investments JPMorgan may make in trading venues and exchanges that help the bank access data and prices in the burgeoning and fragmented market for private company securities, according to Andrew Tuthill, global head of private market equities.

In the six months since JPMorgan began trading the stock of private firms — a market that includes giant companies like SpaceX, Robinhood and Stripe — the new business has experienced torrid growth. Order flow and demand from trading counterparties has roughly doubled every month since CNBC first reported on the operation in September, said Tuthill.

“It’s been a big growth area for the firm,” he said during an interview.

Interest in pre-IPO companies has surged in recent years, luring JPMorgan into an area that had been the domain of smaller, West Coast-based players. That’s partly because venture capital investors have plowed hundreds of billions of dollars into private companies in the past decade, allowing them to remain private for far longer than used to be the case. Venture-backed firms were valued at more than $2 trillion last year, according to PitchBook data.

So at the same time that hedge funds and family offices in search of returns increasingly look to snap up shares of private firms, executives and early investors in start-ups are also seeking to sell positions that they’ve