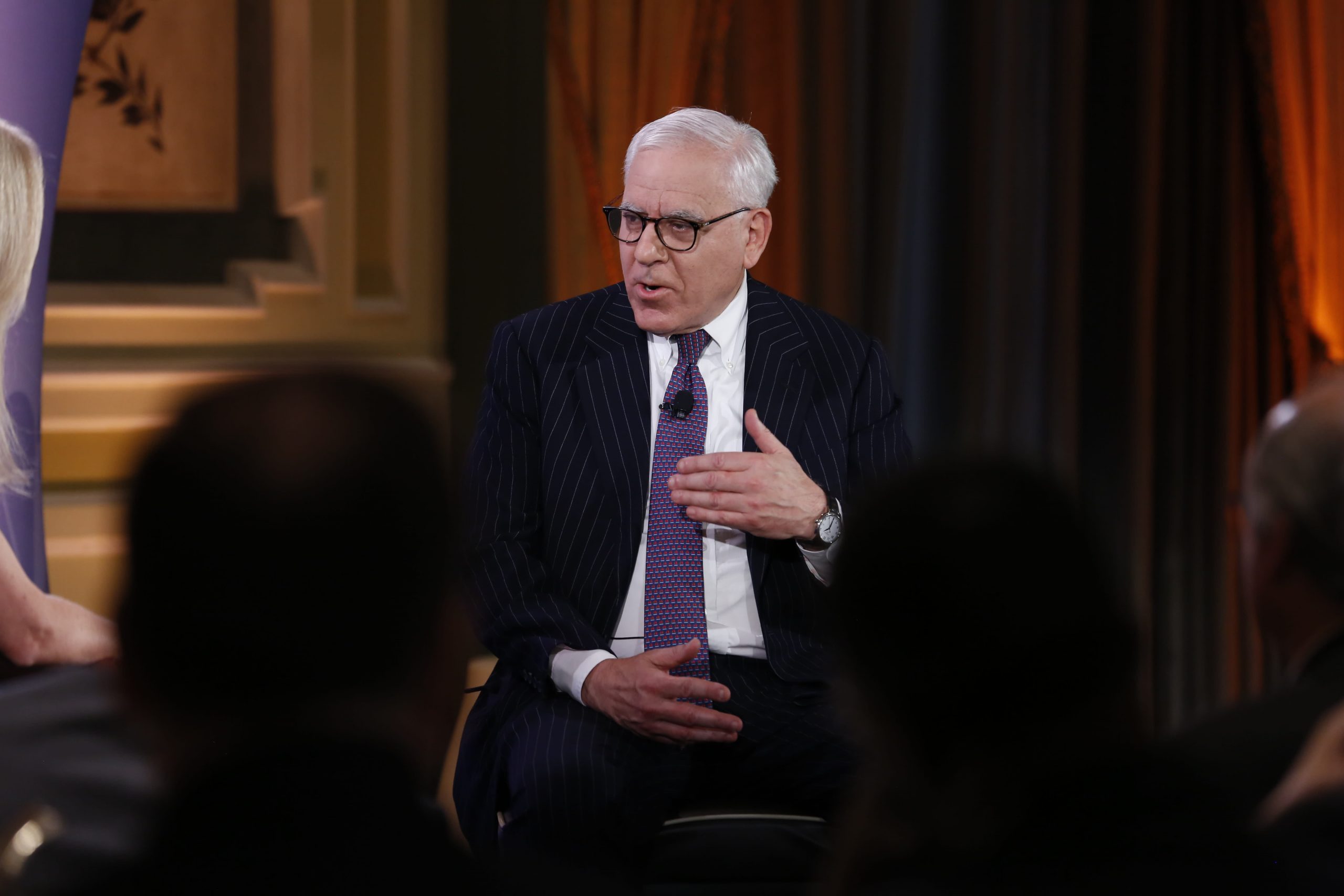 Carlyle Group co-founder David Rubenstein told CNBC on Thursday he believes the largest economic risk is high unemployment, not some areas of the stock market where valuations have become overheated.

“I think on the whole, the stock market is not our biggest problem,” the private equity titan said in an interview on “Squawk Box.” “The biggest problem we have right now is the economy is still weighed by Covid, and until we get out of that and we get back to a situation where have closer to full employment, the economy is not really going to be fair to be everybody.”

Rubenstein’s comments Thursday came one day after Berkshire Hathaway Vice Chairman Charlie Munger expressed serious concerns about activity he was seeing in the stock market, warning of a potential bubble.

“It’s most egregious in the momentum trading by novice investors lured in by new types of brokerage operation like Robinhood and I think all of this activity is regrettable,” said Munger, the longtime business partner of Warren Buffett.

Rubenstein called the 97-year-old Munger a “brilliant investor,” adding that he agreed with some of what Munger said Wednesday at the annual shareholders meeting of Los Angeles-based Daily Journal.

“There’s no doubt there’s some speculation in some areas of the market,” said Rubenstein, expressing concerns earlier in the interview about companies with multi-billion dollar valuations and no revenue.