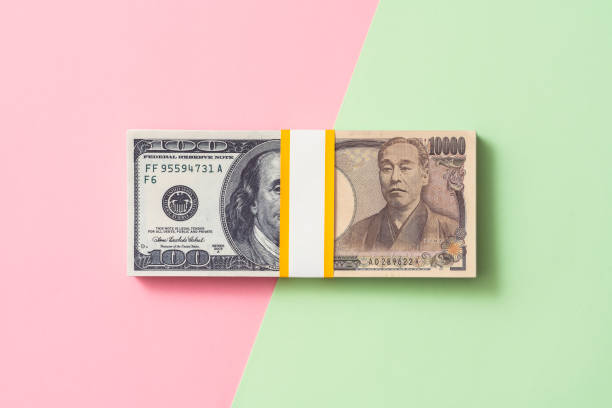 Crude prices look stable just now but may rise towards respective resistances soon. Copper too has dipped and could extend its corrective dip to 4.20/10 before again resuming its uptrend. Gold and Silver are down too. While Silver looks stable above 27, Gold looks bearish for a test of 1750 before a bounce is seen from there. Overall commodities are stable or look bearish for the near term seeing a pause in the otherwise uptrend.

Brent (66.72) and WTI (63.25) have dipped slightly and look stable just now but could be slowly inching up towards resistances near 68-70 and 65-67 respectively in the near to medium term. Overall view is bullish.

Gold (1772.30) has dipped sharply as expected and could be headed towards 1750 which is an interim support that could produce a bounce in the near term. Immediate view is bearish.

Silver (27.43) dipped too but looks bullish while above 27. While Gold declines sharply, Silver may more or less remain stable with less volatility in the near term.

Copper (4.2450) has dipped sharply from levels near 4.3755. This dip may be corrective and short lived followed by resumption of the upmove soon. Medium term upside target of 4.60 remains intact but before that the corrective dip may take the price down towards 4.20/10.

Dollar Index tested 89.68 but failed to sustain lower and instead bounced back sharply to 90+. Euro could eventually rise towards 1.23 while above 1.21. Aussie and Pound have declined sharply but while above 0.78 and 1.3950, there is possibility of seeing a decent bounce from current levels. USDINR may test 72.55/60 before falling off from there.

Dollar Index (90.17) fell to test 89.68 yesterday bit bounced back sharply to levels above 90. The trade below 90 is attempted but the index fails to sustain below 90. This is crucial and needs to be closely watched as another attempt to break below 90, if seen may sustain and take the index lower. Else 91-90 could hold for some more time.

EURJPY (128.98) rose again yesterday to almost test crucial resistance near 130. While 130 holds, a corrective dip towards 128.50 looks possible before again seeing a bounce back from there. Any break above 130 in the near term would open up chances of an eventual rise towards 135.

USDINR (72.42) closed lower after testing 72.52 on the upside exactly in line with our expectation. Today, we may expect a test of 72.55/60 which is the revised resistance on the daily charts and need to hold to push back the pair to lower levels of 72.25/00. Failure to remain below 72.60 would trigger a sharp upmove towards 72.80. Watch price action near 72.60 today from where a dip is expected.

The US Treasury yields spike to a high of 1.61% (10Yr) and 2.40 (30Yr) in the US sessions and has come-off sharply from there. The outlook is still bullish and the yields can revisit 1.60% (10Yr) and 2.40%-2.50% (30Yr) based on the line charts (closing basis) in the coming weeks and then can see a reversal. The German yields have surged across tenors and are keeping our bullish view intact. The yields are coming closer to their crucial resistances and will need a close watch in the coming weeks. The 10Yr GoI has risen back contrary to our expectation to extend the corrective fall up to 6.12% and can resume its upmove if it manages to breach 6.20% from here.