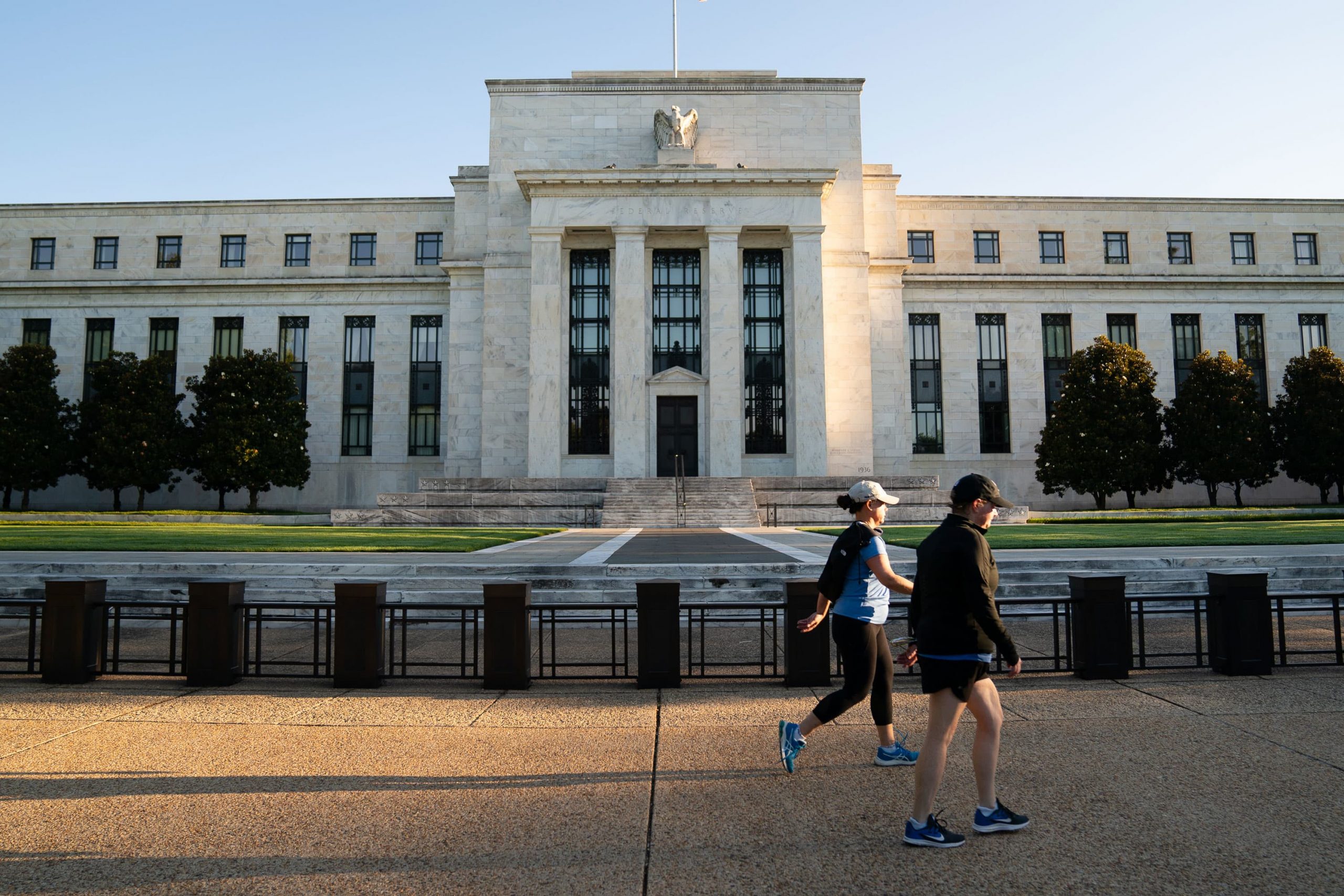 While the Federal Reserve may not raise its benchmark interest rate for years, there are growing expectations it may tweak policy soon to address some of the recent tumults in the bond market.

The moves could happen as soon as the upcoming March 16-17 Federal Open Market Committee meeting, according to investors and economists who are watching recent action closely and expect the central bank to address some distortions that have occurred.

One possible move would the third iteration of Operation Twist, a move the Fed last made nearly a decade ago during market tumult around the time of the European debt crisis. Another could see an increase in the rate paid on reserves to address issues in the money markets, while the Fed also might adjust the rate on overnight repo operations in the bond market.

The mechanics of Operation Twist involve selling shorter-dated government notes and buying about the same dollar amount in longer-duration securities. The objective is to nudge up shorter-term rates and drive down those at the longer end, thus flattening the yield curve.

The Fed ran the program both in 2011 and in 1961; a market participant familiar with the Fed’s operations said central bank officials have been in contact with primary dealers to gauge the need for some intervention.

Longer-term bond yields have surged over the past two weeks to levels not seen since before the Covid-19 pandemic. While they remain low historically speaking, markets have been concerned over the pace of the increase. The bond market was calm Monday, with rates in the middle of the curve mostly lower.

Implementing the scheme could help soothe some of the jangled nerves that accompanied a recent blast higher in interest rates from 5-year notes on up the curve. The “twist” is a nod toward adjusting the duration of its purchases to the longer end, and the buying and selling of equal weights mean the Fed’s already bloated $7.5 trillion balance sheet won’t be expanded further.

“The Fed is simultaneously losing control of both the US front end & back end rates curves for different reasons,” Mark Cabana, rates strategist at Bank of America Global Research, said in a note to clients. “Twist, a simultaneous selling of US front end Treasuries & buying of longer-dated [bonds], is the perfect policy prescription for the Fed, in our view.”

Cabana said the move “kills three birds with one stone.” Namely, it raises rates on the short end of the duration spectrum, provides stability on the back end and does not expand the balance sheet and thus require banks to hold more capital.

“We believe no other Fed balance sheet option can address each of these issues as effectively,” he wrote. “To be clear the Fed will twist to deal with market functioning issues, not economic pro