BOC More Upbeat on Economy, Hinted to Taper as Outlook Continues to Improve 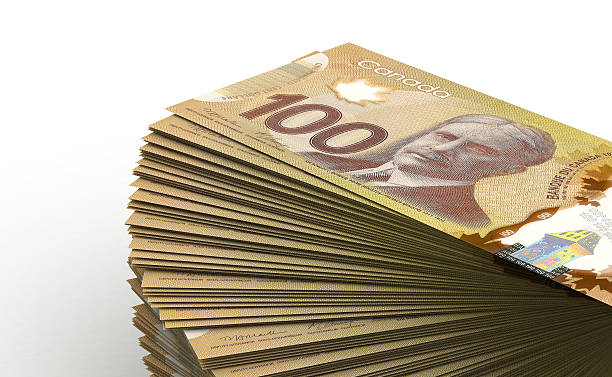 As widely anticipated, the BOC left all monetary policy measures unchanged. While being more upbeat about the economic developments, the members noted that the policy rate will stay unchanged as least until inflation target of 2% is “sustainably” achieved. Meanwhile, they hinted of adjusting the size of asset purchases as the economy continues to improve.

The language on the economic assessment is more upbeat, reflecting the improvement since the January meeting. Policymakers acknowledged that domestic economy is “proving to be more resilient than anticipated to the second wave of the virus and the associated containment measures”. The central bank upgraded the assessment on the first quarter growth forecast, anticipating it to be “positive”, rather than the contraction forecast in January. It also noted that “improving foreign demand and higher commodity prices have also brightened the prospects for exports and business investment”. Inflation is expected to increase in the near-term, mainly driven by “base-year effects” and oil price strength.

Meanwhile, the statement noted that “the global economy is recovering from the economic effects of COVID-19, albeit with ongoing unevenness across regions and sectors. The US economic recovery appears to be gaining momentum as virus infections decline and fiscal support boosts incomes and consumption. New fiscal stimulus will increase US consumption and output growth further. Global yield curves have steepened, largely reflecting the improved US growth outlook, but global financial conditions remain highly accommodative. Oil and other commodity prices have risen. The Canadian dollar has been relatively stable against the US dollar, but has appreciated against most other currencies”. These are compared with the previous meeting, when the central bank emphasized that “uncertainty is still elevated, and the outlook remains highly conditional on the path of the virus and the timeline for the effective rollout of vaccines”.

Yet, the central bank continued to warn that “there is still considerable economic slack and a great deal of uncertainty about the evolution of the virus and the path of economic growth.

On the monetary policy stance, policymakers indicated that the policy rate will stay unchanged “until economic slack is absorbed so that the 2 percent inflation target is sustainably achieved”. The BOC reiterated that this would unlikely happen until 2023. On QE tapering, the central bank signaled that the purchases can be adjusted as required, as the members continue to “gain confidence in the strength of the recovery”.