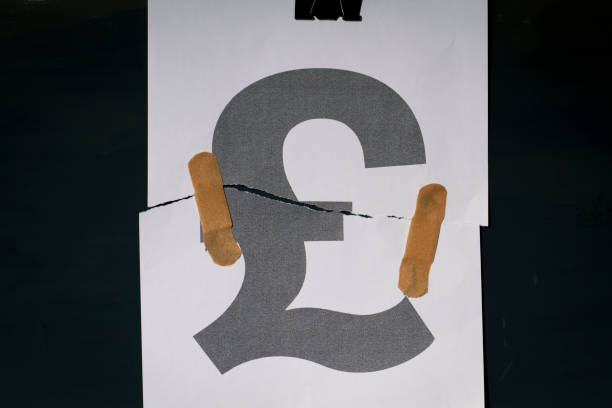 A mixed jobs report is dragging on the pound. The ILO employment report revealed that unemployment unexpectedly ticked lower to 5% in the three months to January, down from 5.1% in December and below the 5.2% expected. The unemployment rate improvement came despite fresh lockdown conditions in the UK at the start of the year. However, many sectors outside of consumer services were also tentatively starting to find their feet. Meanwhile, those sectors that aren’t operating are covered by the furlough, which the Chancellor extended to September.

Unemployment is expected to rise to around 6.5%; however, this will be later in the year when the furlough scheme comes to an end.

Perhaps the more telling data point is the claimant count, which jumped sharply in February to 86.6k, significantly larger than the 9k expected. On the anniversary of the first lockdown, the number of people claiming unemployment benefits has surged 1.4 million, equivalent to 116.3% compared to a year earlier.

The pound has come under pressure against both the US dollar and the euro following the release as investors shrug off the unemployment number, which is masked to a degree by furlough, instead responding to the jump in unemployment claims.

Meanwhile, the US dollar is being bolstered on safe-haven flows. GBP/USD has broken out below key support at 1.38 as it heads towards the 1.37 level.

Attention will now focus on central bankers, with BoE’s Bailey set to speak followed by a joint appearance by Fed Chair Powell and Yellen. The pair kick off a two-day session where they are set to discuss the health of the US economy and the need for fiscal stimulus. Reassurance over a loose monetary policy and a sanguine stance towards the bond market could pull bond yields lower, which could put pressure on the US dollar.