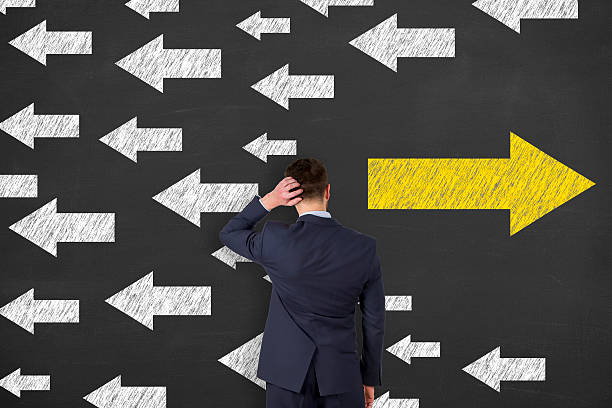 US stocks rallied after Fed Chair Powell and Treasury Secretary Yellen reinforced their bright outlook for the economy and stance on inflation, government debt, need for revenue for permanent spending, and ultra-dovish commitment for the labor market. The Powell/Yellen put remains firmly in place and financial markets will now focus on the bond market to see how high Treasury yields can go before they threaten financial conditions.

For now, rising tensions between the US and China are viewed mostly as posturing. The S&P 500 index pared gains after Secretary of State Blinken stated that Beijing’s coercive behavior threatens NATO’s collective security and prosperity. Eventually, the growing spat between the world’s two largest economies will weigh on risk appetite, but right now it feels like we are only in the first inning.

Steady investments into US equities remains the trade as the EU struggles with the current wave of COVID-19 and as vaccine rollouts continue to disappoint. The EU tightened vaccine export rules and this will complicate and politicize who gets what share of COVID vaccines. Adding to the vaccine woes, was BioNTECH SE investigation over packaging material for vaccine vials. Belgian tightened virus restrictions, while Poland saw a record number of cases. German Chancellor Merkel abandoned her plans for a five-day Easter shutdown. Merkel admitted she made a mistake after health experts and regional leaders pushed back on the Easter lockdown.

Confidence remains high that over the next couple of months Europe will see steady vaccinations and reopening momentum, but right now all the short-term negative news is dragging the euro lower.

Did companies ramp up their orders in January? The preliminary February durable goods data showed a surprised drop of 1.1%, worse than the expected 0.5% gain and upwardly revised prior reading of 3.5%. Investors quickly ignored the big durable good orders miss and gave blame to the deep freeze that pummeled the South. The durable goods data will likely be a one-off miss that does not disrupt the upbeat outlook for manufacturing the sector.

The Markit Flash PMI readings further cemented the strength in the US economic recovery. Markit noted that new order growth posted the fastest pace in 6–1/2 years, but supply chain disruptions limit manufacturing output. Pricing pressures are brewing after this month’s report posted the sharpest rise since the series began late-2009. Consumers should not be surprised when these costs are passed on.

The European flash PMI readings easily beat expectations, but continued lockdowns will likely weigh on next month’s reading. Wall Street is believing the recovery in the US but doubting the better-than expected European PMIs given the struggles with vaccine rollouts and lockdown extensions.

Crude prices went on a wild ride following incremental updates over a ship stuck in the Suez Canal. Energy traders were trying to get a quick assessment on how long will a massive container ship block one of the world’s busiest waterways. Oil rallied on fears that the stranded ship could be stuck for days, then pared gains after it seemed canal traffic would resume imminently, eventually settling near session highs after news that traffic should resume later today or by Thursday.

The energy market has largely priced in the short-term crude demand hit and is starting to wonder if OPEC+ might consider a deeper production at the next monthly meeting. OPEC+, mainly Saudi Arabia has done too good of a job of surprising markets and boosting oil prices. The bar is set high and if OPEC+ does not signal a willingness to do more, crude quickly resumes its bearish downward trend.

Gold’s current consolidation shows investors are not expecting any fireworks from day two of Powell/Yellen, but rather focusing on the next round of Treasury auctions. Foreign demand is expected to remain strong, but if demand is surprisingly weak, the bond market selloff could intensify quickly.

Elon Musk is quickly delivering on his pledge to accept Bitcoin as a form of payment for Tesla cars. More importantly for the cryptocurrency world, Bitcoin paid to Tesla will be retained as Bitcoin, not converted to fiat currency. Musk’s tweets helped Bitcoin extend gains toward the middle of the recent two-week trading range.

Further evidence that Bitcoin has gone mainstream should lure more firms to accepting it as a form of payment. Bitcoin still appears to be in a healthy consolidation below the $60,000 level.