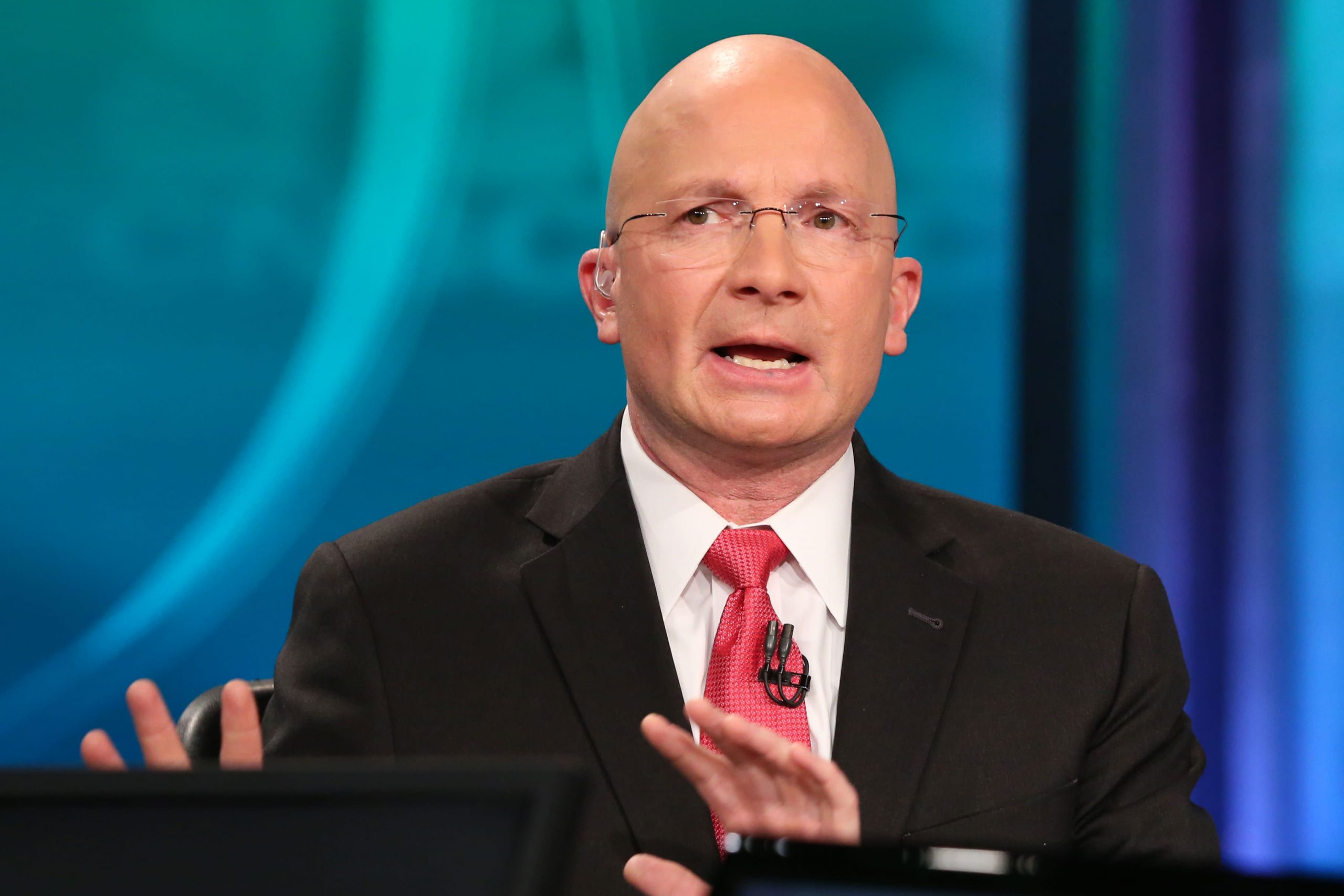 Canaccord Genuity’s Tony Dwyer is temporarily dialing back his appetite for stocks.

On the one-year anniversary of the Covid-19 bottom, he’s telling investors the market is in “no man’s land.”

“We’re in this period where the Russell 1000 growth mega cap stocks aren’t oversold anymore and the cyclical or economic recovery theme isn’t extreme overbought anymore,” the firm’s chief market strategist told CNBC’s “Trading Nation” on Tuesday. “So, I don’t really see a near-term tactical edge until we see some sign of an extreme that just doesn’t exist right now.”

Dwyer, who’s bullish for the year, has been partial to S&P 500 groups tied to a strong economic rebound. But he notes those areas don’t provide a good entry point right now for new money.

“The other part of no man’s land is that economic recovery theme got so extreme that we actually even downgraded the financials [to neutral] last Friday,” he added.

The KBW Bank Index, which tracks the performance of the group, is up 107% in the past year. So far this year, it has soared almost 19%.