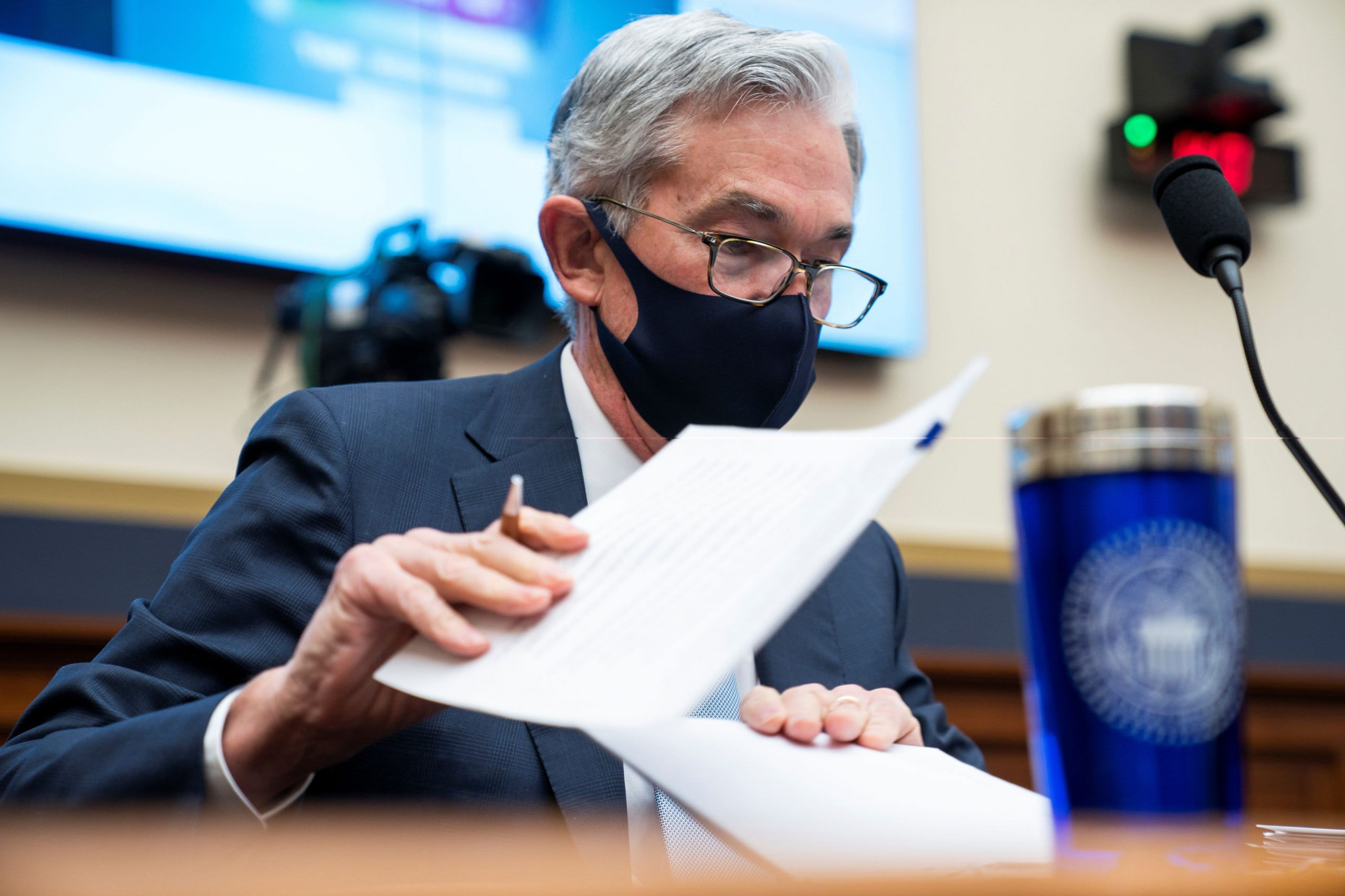 At some point, that will allow the central bank to dial back the help it has provided, though he said now is not that time.

“As we make substantial further progress toward our goals, we’ll gradually roll back the amount of Treasurys and mortgage-backed securities we’ve bought,” Powell told NPR’s “Morning Edition” in a live interview. “We will very gradually over time and with great transparency, when the economy has all but fully recovered, we will be pulling back the support that we provided during emergency times.”

In the wake of Covid-19 lockdowns just over a year ago, the Fed cut benchmark short-term borrowing rates to near zero and has been buying at least $120 billion of bonds each month.

Powell and other Fed officials have pledged to keep that accommodation in place until the economy reaches full employment and inflation is averaging around 2%. He said the U.S. has made strides in getting to those goals.

“In a nutshell, it’s a combination of better developments on Covid, particularly the vaccines, and also economic support from Congress. That’s really what’s driving it,” he said. “That’s going to enable us to reopen the economy sooner than might have been expected.”

The U.S. has been vaccinating close to 2.5 million people per day, and hospitalization and death rates hav