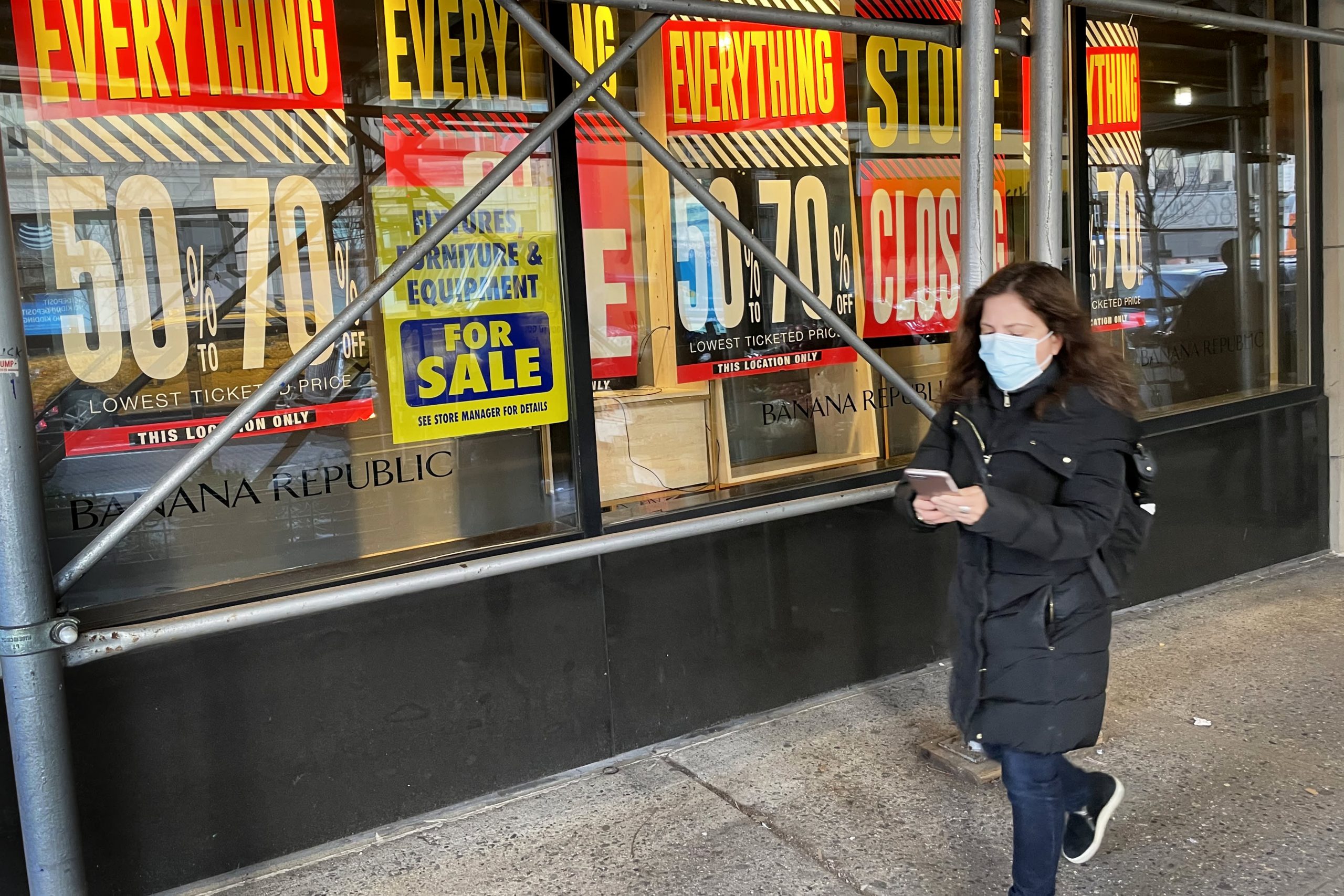 First-time claims for unemployment insurance unexpectedly fell sharply last week amid signs that hiring has picked up in the U.S. economy, the Labor Department reported Thursday.

Economists surveyed by Dow Jones had been expecting claims to total 735,000.

A separate release Thursday showed that gross domestic product was stronger than anticipated in the fourth quarter. The third and final reading on GDP showed a gain of 4.3%, up from previous estimates and the Wall Street consensus of 4.1%.

Policymakers have been watching the jobs data more closely, though, for clues about where the economy is headed.

Last week’s progress showed that the jobs market is gaining traction amid aggressive government stimulus and a vaccination program that is seeing close to 2.5 million Americans a day getting shots aimed at stopping the Covid spread.

The most recent weekly claims total also marks the first time the total is less than the pre-pandemic record of 695,000 hit in early October 1982.

In addition to the drop in weekly claims, continuing claims, which run a week behind, declined to 3.87 million, a slide of 264,000.

The total of those receiving benefits did spike to nearly 19 million, though that data runs two weeks behind the claims numbers. A continuing decline in those getting assistance under special pandemic-era programs is likely to bring the total down in coming weeks.

Wall Street continued to indicate a lower open despite the better-than-expected jobs news.

While the claims numbers overall remain elevated by historical standards, the job situation is markedly better than a year ago.

For the week ended March 21, 2020, claims totaled 3.3 million and would explode higher to nearly 6.9 million a week later as companies laid off workers amid a rash of government-ordered shutdowns across the country.

Weekly claims would not fall below 1 million until the end of August, and 22.4 million workers would lose their jobs in just March and April. Nearly 13 million of those jobs have been recovered since then.

“We will very, very gradually over time and with great transparency, when the economy has all but fully recovered, we will be pulling back the support that we provided during emergency times,” Powell told NPR’s “Morning Edition.