China-listed stocks tank on fears of multiple disputes with U.S. 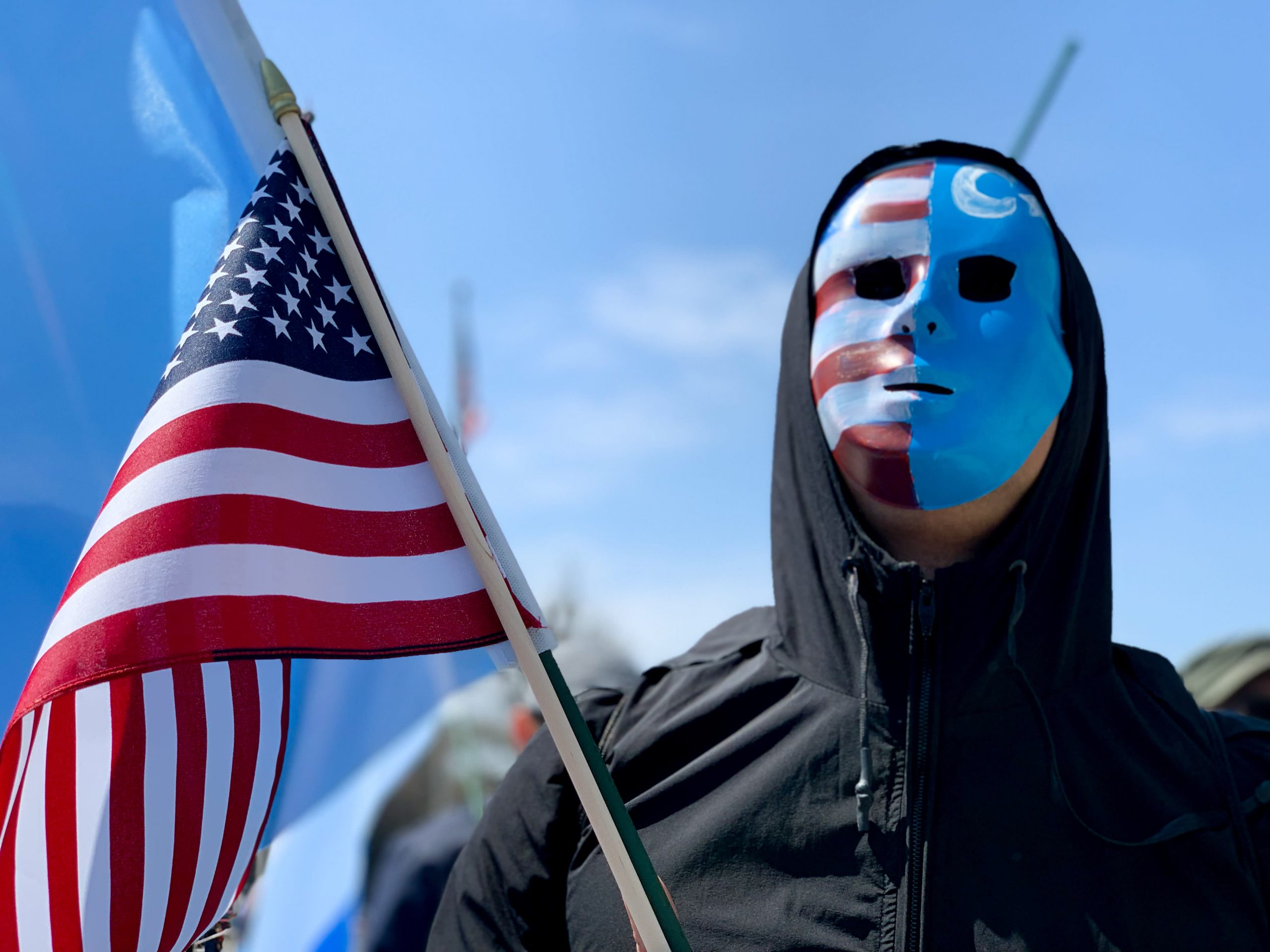 Chinese and U.S. flags outside the building of an American company in Beijing, China January 21, 2021.

A new Securities and Exchange Commission rule that will require foreign companies to submit documentation about government affiliations and government influence is causing headaches for China investors. It’s one of several snags that is popping up between U.S. and China investors.

China stocks have been in correction mode for several weeks, but the new rule is exacerbating the rout, particularly those with listings in the U.S.

While the new SEC rules apply to all foreign-listed companies, they are specifically aimed at China, which has repeatedly run afoul of efforts by U.S. regulators to monitor the audits of Chinese companies.

This week, the SEC adopted interim final amendments to implement the Holding Foreign Companies Accountable Act. Under the new rules, companies will be required to submit documents to establish that they are not owned or controlled by a governmental entity in a foreign jurisdiction.

Chinese companies will also have to name each board member who is a Chinese Communist Party official.

Jay Clayton, who headed the SEC for the past four years and recently returned to private practice, said the SEC’s move this week to begin implementation of the new law may have woken up the trading community.

“Congress has now decided that Chinese companies listed in the U.S. should not continue to have an effective exemption,” Clayton wrote to me. “The audits from these companies must come into compliance” with U.S. law.

Plenty of other problems for China stock investors

It’s been a rough month for China investors.

China’s CSI-300, the top 300 stocks in China, was one of the best-performing indexes in the world in the first six weeks of 2021, rising 15% and far outperforming the U.S., Europe, and almost all of Asia.

Since then, immediately following the Chinese New Year, it’s been all downhill, as the index is now off 3% for the year.

Brendan Ahern, who runs the Kraneshares China Internet ETF (KWEB), a fund that holds primarily U.S.-listed China stocks, says that China’s technology sector has been hit with many of the same valuation concerns that U.S. tech stocks have been hit with.

“Growth names in general have been suffering with the cyclical/value rotation, and that includes China’s growth names,” Ahern told me.

Is someone puking China stocks?

Ahern noted that there has been huge block trades going off recently in many China names, including Tencent Music, Vipshop, and Baidu. “There is some speculation that this is a forced liquidation by some fund,” he said.

Other market observers also took note of the enormous trading. Tencent Music, for example, normally trades about 17 million shares a day, but was nearing 300 million at the close of trading today.

“The only logical explanation for this kind of size is there is some real fear of delisting or some of the political stuff going on between the U.S. and China,” Steve Sosnick at Interactve Brokers told me. “Someone is puking, someone is saying, ‘Get me out,’ but it’s not clear why.”

Sosnick noted that Credit Suisse, Morgan Stanley, Baillie Gifford, and Nomura are among the largest shareholders of Tencent Music.

China’s regulators are not happy, either

Pressure is not just coming from U.S. regulators. In November, Chinese regulators stunned investors there by nixing Ant Group’s IPO at the last minute.

Since then, Chinese officials have repeatedly expressed concerns about inflated stock prices and excessive leverage in the system.

Chinese regulators have recently fined some of the largest tech giants, including social media firm Tencent Holdings, search engine Baidu, and ride hailing company Didi Chuxing, among others, for violation of China’s anti-monopoly laws, claiming it was protecting consumer interests.

Some traders also noted that the war