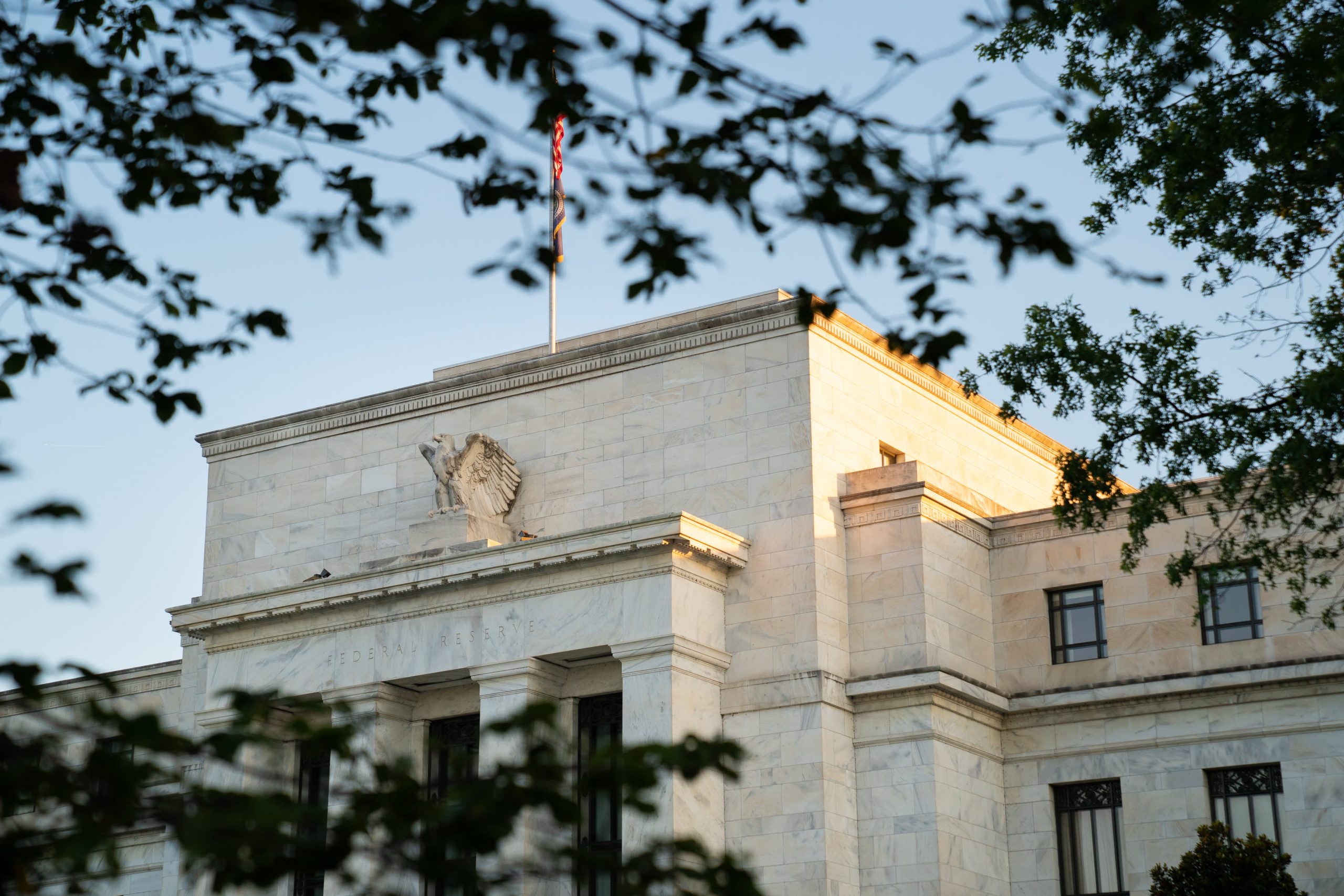 The Federal Reserve has come a long way from the days of warning about “irrational exuberance.”

It took three years for the warning from “The Maestro” to come true, but the statement is still considered a seminal moment in market history where a Fed leader issued such a bold warning that went unheeded.

Flash forward 25 years and the attitude from the Fed is considerably different, even though market valuations look a lot like they did back around the time the dot-com bubble burst.

Central bank officials repeatedly have been given the opportunity to advise caution on asset valuations, and each time they have largely passed. Other than acknowledging that prices are higher than normal in some instances, Fed speakers have largely attributed market moves as the product of an improving economy buoyed by aggressive fiscal stimulus and low interest rates that will be in place for years.

Just a few days ago, San Francisco Fed President Mary Daly spoke on the issue and said the Fed has no intention of tightening policy even in the face of roaring bull markets across several asset classes.

“We won’t be preemptively taking the punchbowl away,” Daly said during a virtual Q&A on Wednesday.

The “punchbowl” metaphor was interesting in that the term became a bit of a pejorative following the 2008 financial crisis.

Its origin in policy circles dates to William McChesney Martin, the longest-serving Fed chairman who held the position from 1951-70. The Fed’s role, Martin said, was to act as a “chaperone who has ordered the punchbowl removed just when the party was really warming up.” The statement delineated the cautionary role the Fed should be playing when it spots signs of excess.

But Daly implied that such a duty either does not exist today or is not relevant to the current situation.

“That’s something that worked maybe in the past, definitely doesn’t work now, and we’re committed to leaving that punchbowl or monetary policy accommodation in place until the job is fully and truly done,” she said.

Fed critics say the central bank failed to act on its “chaperone” role over the punchbowl in the years leading up to the financial crisis, allowing Wall Street’s exotic investing vehicles that capitalized on the subprime lending frenzy to tank the global economy.

The embodiment of those excesses came in another famous quote, from former Citigroup CEO Chuck Prince, who in 2007, a year before the worst of the crisis would explode, said: “As long as the music is playing, you’ve got to get up and dance. We’re still dancing.”

This is the problem with the Fed. They’re really good at throwing a party, but there’s always the day after