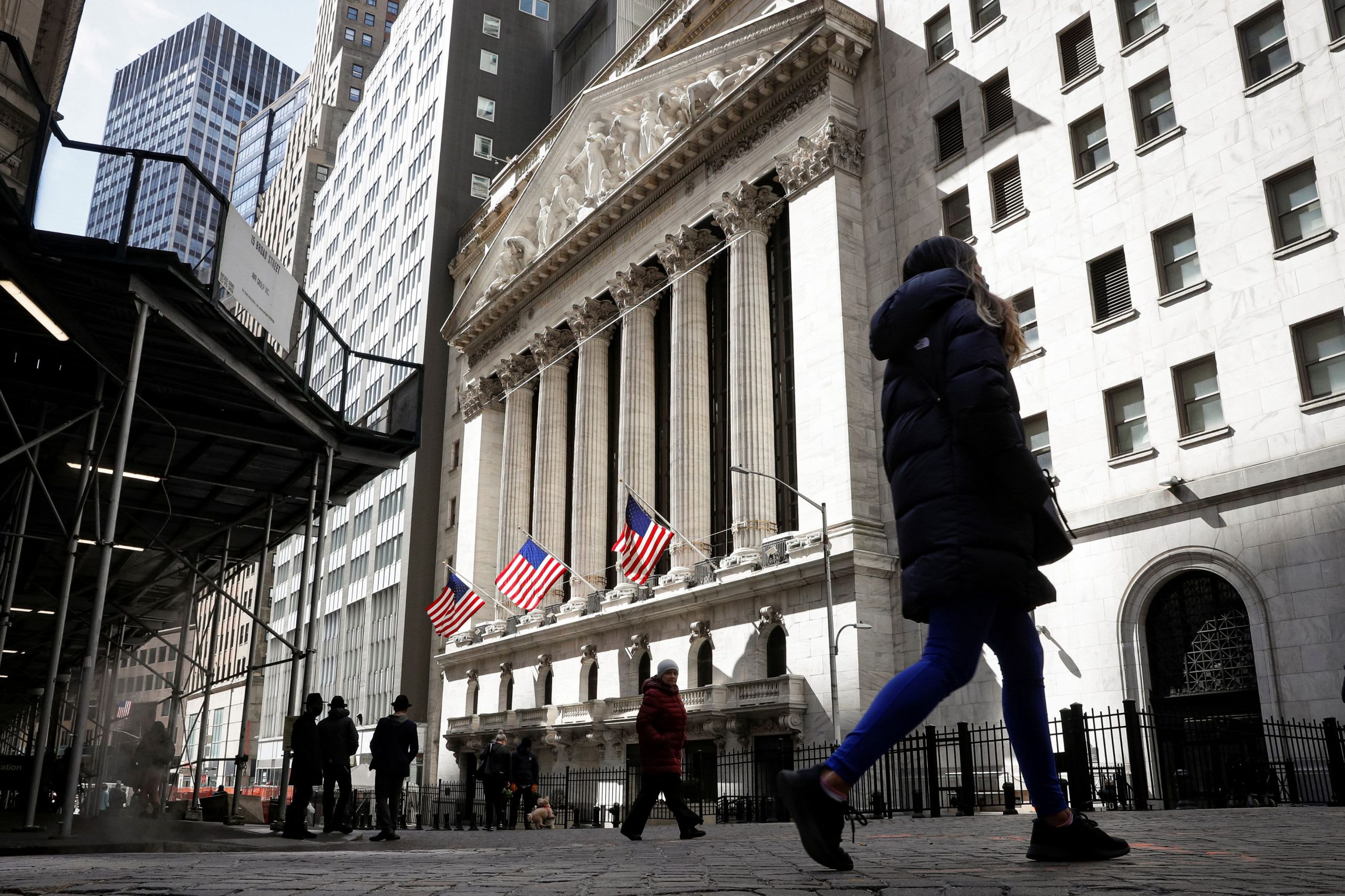 When investors are stampeding for the exits, it pays to be first out the door.

By the time Credit Suisse and Nomura, two prime brokers of Archegos, announced early Monday that they faced losses that could be “highly significant” to the banks, rival firms Goldman Sachs and Morgan Stanley had already finished unloading their positions, according to people with knowledge of the matter.

Goldman managed to sell most of the stock related to its Archegos margin calls on Friday, helping the firm avoid any losses in the episode, according to one of the people. Morgan Stanley sold $15 billion in shares over a few days, avoiding significant losses, CNBC’s Leslie Picker reported.

“In this environment, where information flows quickly and you have to move quickly, this demonstrates a significant weakness on the part of Nomura’s risk management,” said Mark Williams, a Boston University finance lecturer and former Federal Reserve examiner. “Did they not understand the risks they entered into, or did they ignore them because they wanted to grow?”

Besides not acting quickly enough to stave off losses — Nomura and Credit Suisse each indicated that they were still unwinding positions as of Monday – the two firms may not have been as disciplined with Hwang’s fund as their big American rivals, according to industry observers.

Nomura estimated that as of Friday’s market prices, the firm faced a $2 billion loss, while Credit Suisse said that the shortfall could be “highly significant and material” to the bank’s first quarter results. Calls to Credit Suisse and Nomura weren’t imm