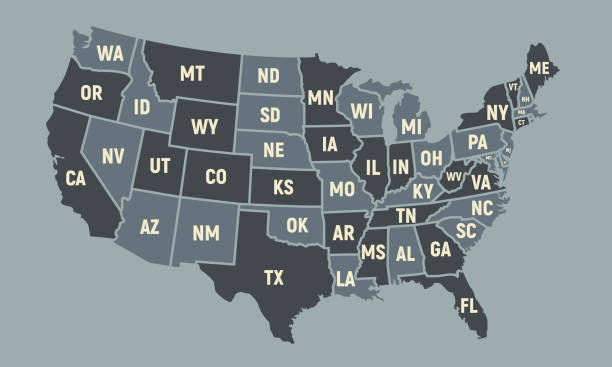 Investors are a little unsure on how to navigate the next couple of quarters of roaring US growth that is unlikely to be reciprocated by the rest of the world. Today’s massive record setting trade deficit will likely only get worse as the US economy heats up and the rest of the world tries to get their economies reopened.

The habit of making fresh record highs will be a lot harder in the coming months as everyone braces for some of President Biden’s tax plan to get pushed through and for surging soft commodities pricing and chip shortages to drive inflationary concerns. The last couple of weeks have been filled with countless companies from Procter & Gamble, Coca-Cola, Caterpillar, and even Berkshire Hathaway, talking about persistent rising pricing pressures. Wall Street won’t find out if the Fed is making a policy mistake until several months down the road and that is making some traders nervous. After Friday’s nonfarm payroll report, investors will see a clear path for the US economy to recover the remaining lost jobs due to COVID and noticeably hear more companies talk about raising prices.

Despite a few amazing months of upcoming economic data, US stocks will have a difficult path higher as more investors believe that the Fed is going to have to start talking about tapering asset purchases a lot sooner than they have been signaling.

Financial markets were already on edge and pushed to session lows after the US asked the G7 to consider agreeing on a mechanism to counter Chinese economic might. Tensions between the world’s two largest economies have been on the back burner, but if this becomes a focal point, risk appetite might not stand a chance in the short-term.

Crude prices remain elevated as both the supply and demand side fundamentals remain very bullish. The energy market no longer has oversupply concerns as US production will likely remain stable and as OPEC+ is sticking to its plan to gradually increase output. The crude demand outlook is getting mixed headlines, but nothing too negative that will change the overall improving theme. Singapore’s COVID crackdown is only for a few weeks and should be viewed as health experts taking an abundance of caution. The situation in India remains bleak and pressure continues to grow for PM Modi to capitulate and announce lockdowns.

WTI crude is higher but will have difficulty breaking above the early March high until India, the world’s third largest oil importer starts to see COVID cases declining. The path higher for oil is clearly higher, it just needs to see that what is happening in India does not happen anywhere else.

Gold prices are not breaking despite a stronger dollar that stemmed from investors turning cautious on stocks. Gold still seems poised to break above the $1,800 level as the Fed turned their ultra-accommodative stance on monetary policy on cruise control for the next couple of months. Now that a ceiling has been put in place for Treasury yields, gold could very soon see a wave of bullish momentum.

Bitcoin’s underperformance to the other altcoins is good news for gold. Since December, December gold was losing some institutional traffic to Bitcoin, but many of those traders will refrain from increasing their crypto exposure and just transition Bitcoin holdings into other coins.

Gold is slowly turning bullish; it just needs to break above some key technical levels before Wall Street will become believers again.

Bitcoin has taken a backseat to the record setting rallies from Ethereum and Dogecoin. The institutional world is jumping on the “use case” thesis for Ethereum and Meme stock mania for Dogecoin. Ethereum is viewed as the primary cryptocurrency that you can make a strong fundamental argument that its blockchain will be the one used for worldwide adoption. Ethereum is seeing continued momentum f