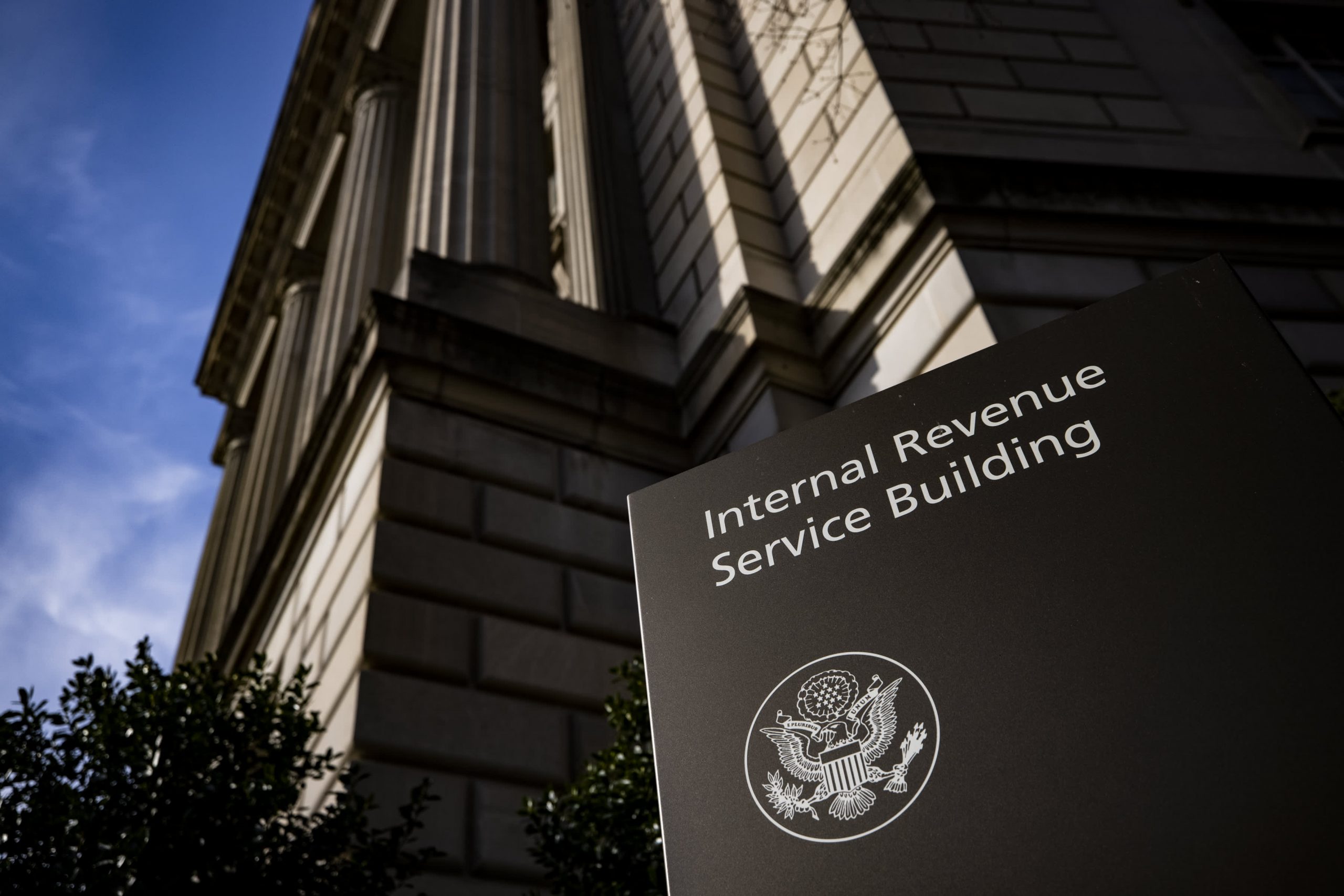 It’s unclear how many taxpayers will get a refund and what share of them are married. Roughly 40 million people collected unemployment benefits in 2020, according to the Century Foundation.

It’s also unclear when the second phase of payments will start.

“I have faith the IRS will be able to accomplish this in a relatively timely manner,” Janet Holtzblatt, a senior fellow at the Urban-Brookings Tax Policy Center, said. “It will just take more work to get to that point.”

The delay for married couples is due to how lawmakers structured the tax break in the American Rescue Plan. That structure creates an additional step for the IRS.

The law lets each person exclude up to $10,200 of unemployment benefits from their federal taxable income for 2020. That means married couples can exclude up to $20,400 total.

However, there are cases when married couples aren’t eligible for that full amount. This is where the complexity arises.

As an example, let’s say a married couple had joint unemployment income of $20,400. At first glance, it may seem this couple would get the maximum tax break.

These income distinctions won’t be evident from a joint tax return, which lumps the couple’s unemployment compensation together, Holtzblatt said.

The IRS likely must cross-reference the tax forms sent by state labor bureaus to verify unemployment income for each spouse and determine an accurate refund, she said. (It’s unclear if this is the exact method the agency will use, however, she added.)