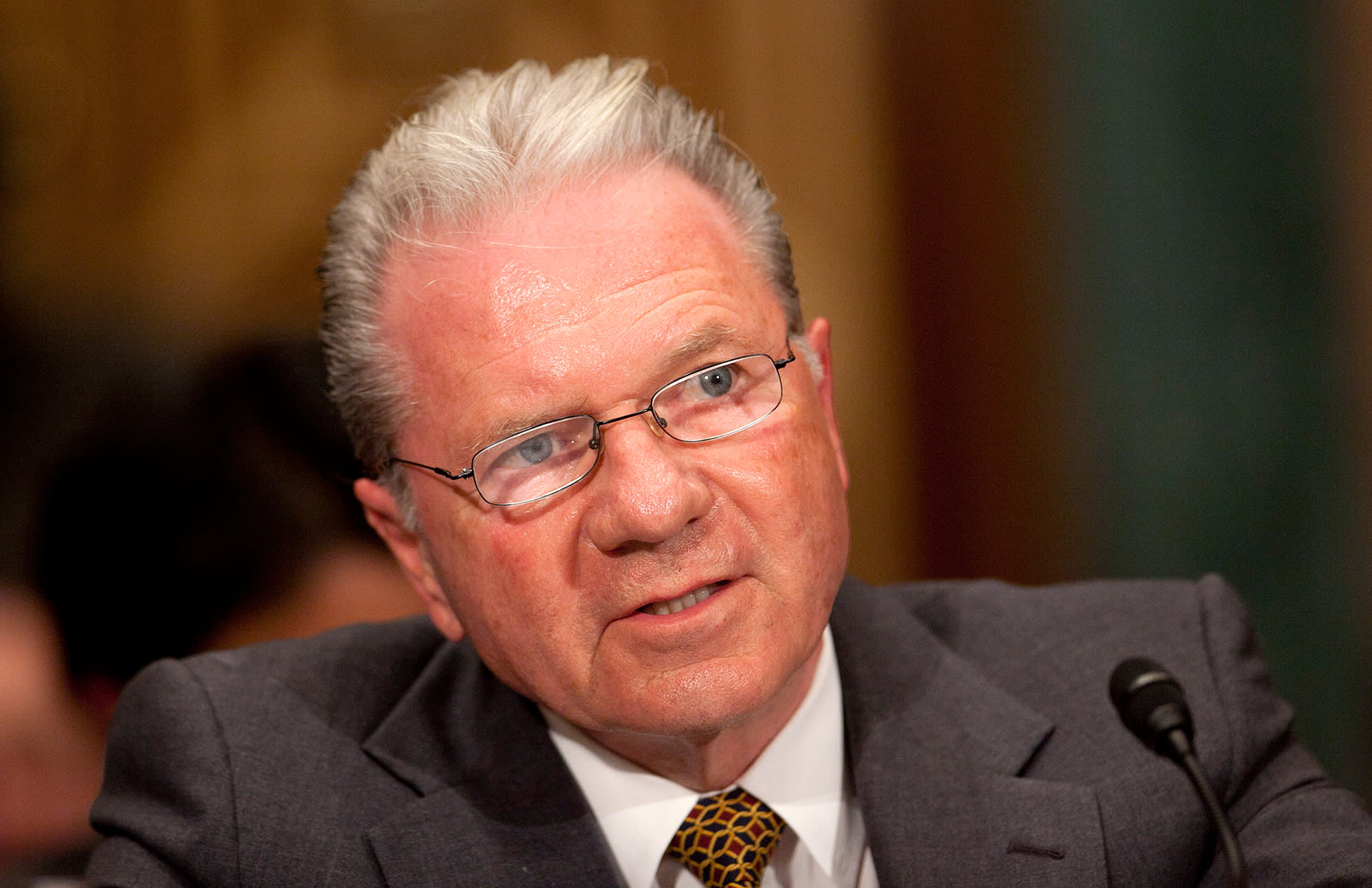 Wall Street pioneer Thomas Peterffy told CNBC on Wednesday he was concerned about the prospect of damaging inflation in the U.S., leaning on his personal experiences as a youth in Hungary after World War II.

The billionaire Interactive Brokers founder and chairman made his comments on “Squawk Box” shortly after April’s hotter-than-expected consumer price index data was released.

“Whenever I hear numbers like this I look back to my childhood growing up in Hungary, where I was playing with … billion forint notes, so value of money meant nothing,” said Peterffy, who emigrated from Hungary to the U.S. in 1965. The forint is Hungary’s official currency.

“I’m very worried this is an unstoppable situation because the longer the Fed waits, the more they will have to raise the rates,” Peterffy added, which he said could in turn make servicing U.S. government debt more challenging. “So, we basically are painting ourselves into a box, and I don’t see how we’re going to get out of it.”

The consumer price index in April increased 4.2% from a year earlier, according to the Labor Department. That headline gain for the CPI, which measures a range of goods and energy and housing costs, is the fastest rate in more than 12 years.

The jump comes as the continued rollout of Covid vaccinations is helping the U.S. economy recover from the pandemic.

One factor to consider in evaluating April’s CPI data is that year-over-year comparisons are impacted by the onset of the coronavirus pandemic in 2020. The health crisis and its economic impact caused consumer prices in April 2020 to drop by the largest amount since December 2008.

As result, Federal Reserve officials, including Chairman Jerome Powell, have advised that inflation this spring would look higher because of what’s known as base effects. Even so, Wednesday’s CPI data showed a 0.8% month-to-month increase, much higher than the 0.2% expected by economists.

Powell has repeatedly stressed that he believes price increases will be transitory during the Covid recovery and not the start of problematic runaway inflation like the U.S. experienced in the 1960s and ’70s. That’s why Powell and other central bankers feel it remains necessary to keep the highly accommodative monetary policy put in place in response to the pandemic.

Peterffy is not the only person who