Household debt climbs to $14.64 trillion, due to jump in mortgages and car loans 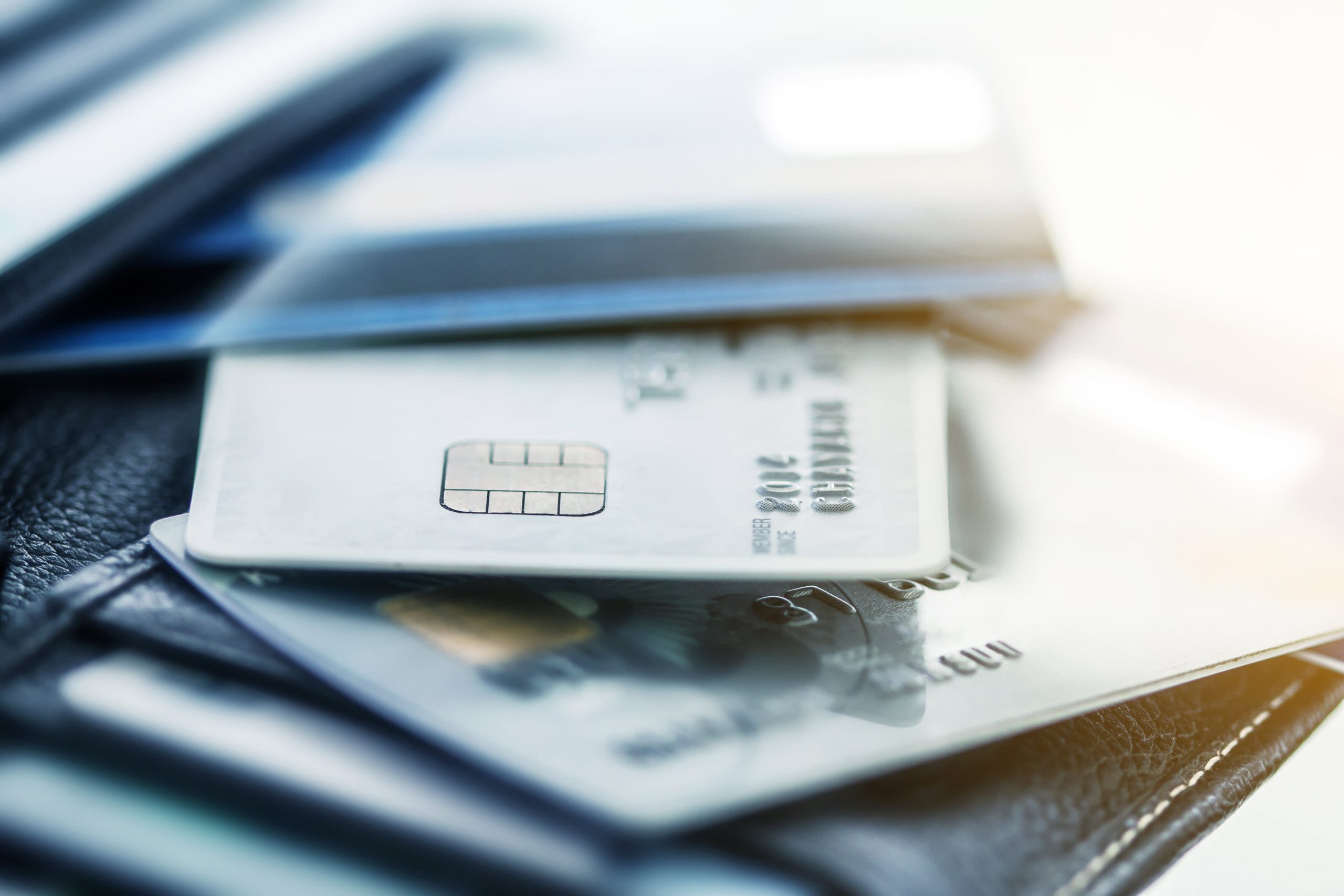 Consumer debt edged higher during the first three months of 2021, due primarily to a jump in mortgages and auto loans, the Federal Reserve reported Wednesday.

Total household debt balances rose by $85 billion in the first quarter, a 0.6% increase that brought the total level to $14.64 trillion.

Fueled by low rates and a red-hot housing market, mortgage debt swelled in the period by $117 billion, or about 1.2%, to $10.16 trillion, according to the New York Fed’s quarterly Report on Household Debt and Credit. Auto loans increased by $8 billion, to $1.38 trillion, while student debt balances rose by $29 billion to $1.58 trillion, even though many loans are in forbearance granted during the coronavirus pandemic.

One surprise in the report came from a substantial decline in credit card balances. That level fell by $49 billion in the quarter, the second-largest drop since the New York Fed began tracking it in 1999.

Credit card balances now total $770 billion, or $157 billion lower than they were at the end of 2019, “consistent with both paydowns among borrowers and reduced consumption opportunities,” the report stated.

New York Fed researchers said the latest round of declines also was helped substantially by another round of government stimulus checks, this time for $1,400. While retail sales have jumped higher, so has the savings rate as well as the share put toward reducing debt.

The report also noted a general upswing in credit quality among borrowers.

Delinquency rates also continued to drop, edging lower to 3.1% of all debt, a 1.5 percentage point decline from the same period in 2020.

Correction: Mortgage debt swelled in the period by $117 billion, or about 1.2%, to $10.16 trillion, according to the New York Fed’s quarterly report. An earlier version misstated the percentage.