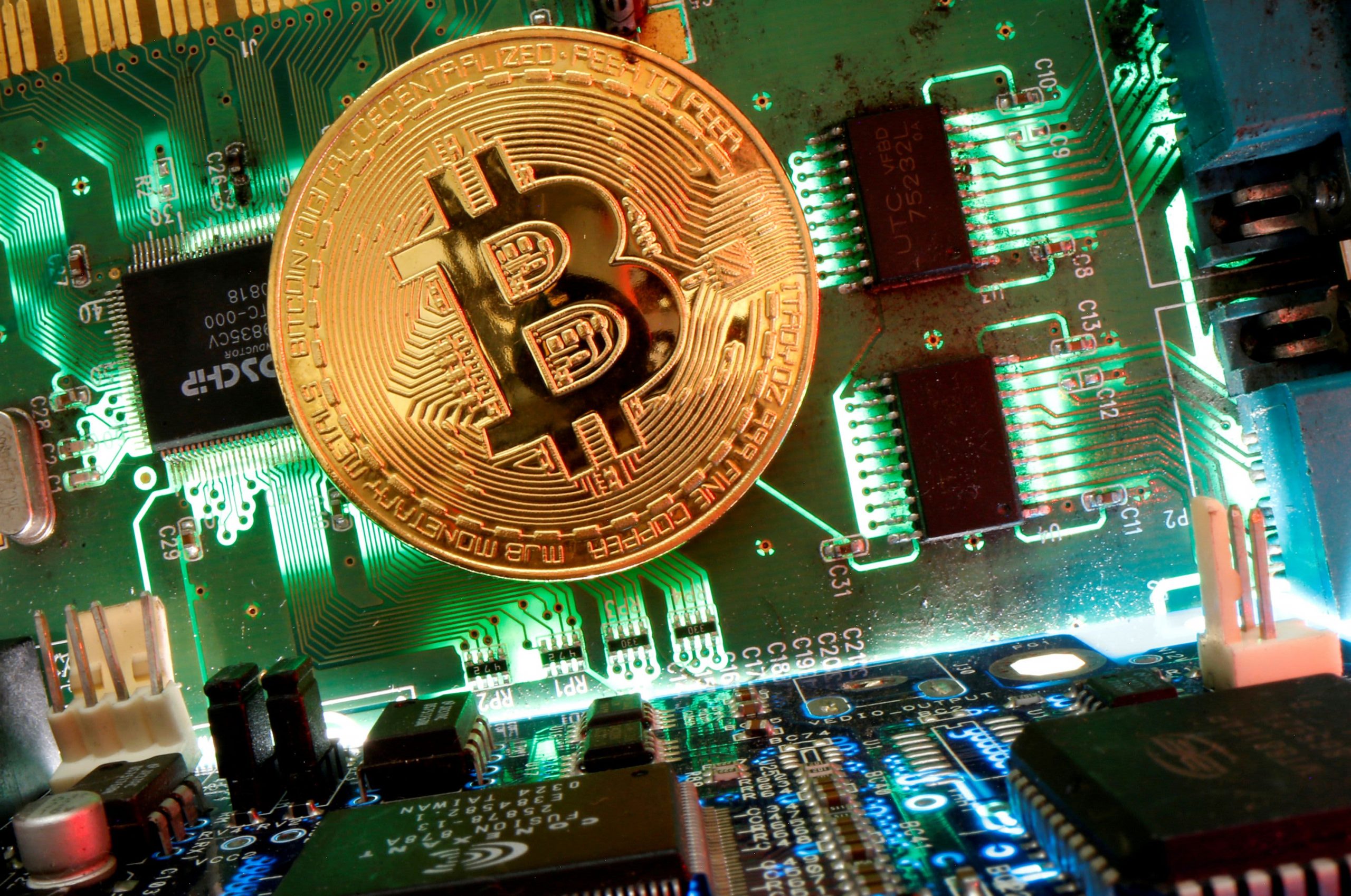 Crypto bulls have long championed bitcoin as a modern-day replacement for gold, and by one measure, the new market is already close to surpassing bullion in that respect.

The total value of the cryptocurrency market now stands above $2 trillion, putting it on nearly equal footing with the amount of gold held for private investment purposes, according to a new report from Bernstein.

“Investors need to find return streams that can hedge debasement risk and be a diversifier of equity risk at higher levels of inflation. These assets [cryptocurrencies] might have the potential to perform that function,” the firm said Tuesday in a note to clients.

Crypto has gone mainstream amid support from companies and institutional players, and investors are increasingly viewing digital currencies as a reliable store of value and a way to diversify portfolios. Bitcoin, the largest cryptocurrency, traded around $43,300 on Tuesday, putting its market cap at roughly $800 billion, according to data from Coin Metrics.

But Bernstein was quick to note that both gold and digital currencies have other uses. When gold jewelry is thrown into the equation, the precious metal’s market worth is closer to $8 trillion, by Bernstein’s calculations, making it roughly four times the size of the crypto universe.

Additionally, there are important differences between cryptocurrencies. Bernstein said bitcoin is primarily used as a store of value, while other digital currencies such as ethereum have functionality beyond being held as an investment.

Bernstein’s call echoes comments from large money managers who have pointed to the ease with which bitcoin is traded as potentially making it more attractive than gold as a safe haven asset and hedge against inflation.

“It’s easily transportable and can be sent anywhere in the world if you have a smart phone, so it’s a much better version, as a store of value, than gold,” Bill Miller, founder and chief investment officer at Miller Val