The Canadian dollar has reversed directions on Thursday and posted gains. In the North American session, USD/CAD is trading at 1.2076, down 0.46% on the day.

On the fundamental front, the Canada ADP employment report for April posted a sharp gain of  351.3 thousand, after a sizzling read of 634.8 thousand in March. The week wraps up with Canada retail sales in March on Friday (12:30 GMT). The consensus is for a respectable gain of 2.3%, after an impressive read of 4.8% in the previous release.

The FOMC minutes from the April policy meeting were somewhat surprising. The minutes stated that Fed policymakers were open to begin considering a taper of bond purchases over the upcoming meetings. This development spooked Wall Street and pushed the dollar higher, on fears that the Fed could begin to tighten policy as early as next month. The admission that the Fed is open to tapering was in marked contrast to the constant message that Fed members have been sending out at practically every public appearance, with a reiteration that the Fed had no plans to taper its massive QE programme for the foreseeable future.

The Fed has dismissed the uproar in the markets over a surge in inflation in April, insisting that a jump in inflation was transitory. Now it appears that Fed member Robert Kaplan, who made headlines recently when he urged the Fed to consider discussing tapering, is not a lone voice in the wilderness. At the same time, it should be remembered that the Fed officials are not saying that it plans to taper, rather that they are open to debate the subject. 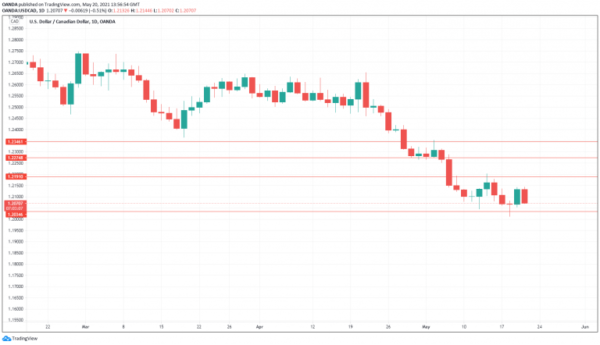