Markets are so fixated on inflation they might miss the next big blowup, says BlackRock 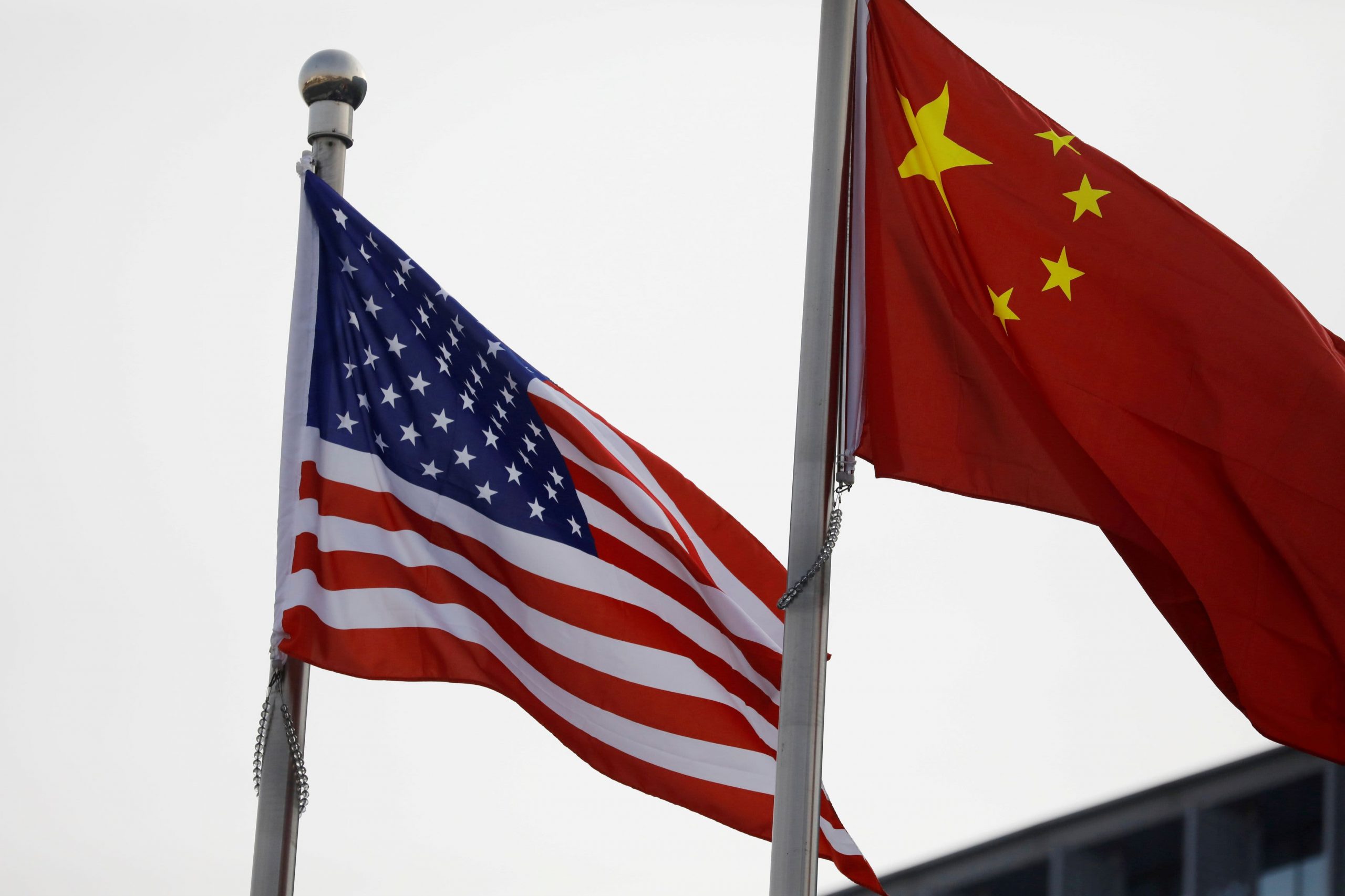 Chinese and U.S. flags outside the building of an American company in Beijing, China January 21, 2021.

While investors have been preoccupied with rising prices, a flare-up in U.S.-China tensions could catch investors by surprise, BlackRock warns.

BlackRock Investment Institute said in a report Monday that its proprietary Geopolitical Risk Indicator has fallen to its lowest in four years, as investors focus more on inflation and the economic recovery than geopolitics.

That marks a shift in attention from U.S.-China trade tensions or a North Korea nuclear attack, both of which have rattled markets in the last few years.

“The gauge has been hovering in negative territory this year … meaning investor attention to geopolitical risks is below the average of the past four years,” the report said. “As a result, geopolitical shocks could catch investors more off guard than usual.”

Geopolitical risk flareups could have an outsize impact when markets least expect it.

One of the major risks markets might be overlooking is the separation, or “decoupling,” of the world’s two largest economies in technology. The analysts noted U.S. President Joe Biden has continued his predecessor’s tough stance on China “with a focus on critical technologies,” while Beijing is prioritizing self-reliance in tech.

“We see a high likelihood that decoupling of the U.S. and Chinese tech sectors accelerates in scale and scope, despite the relatively low attention to” the risks posed by Chinese and American technology splitting apart, the report said.

BlackRock’s geopolitical risk indicator is calculated using two metrics. One is a computer-based scoring system for positive and negative mentions of geopolitical risks in brokerage reports and financial news stories. The second metric is a model for potential one-month impact from geopolitical events on global assets.

The two measures are then combined to create an index. A positive reading, close to one, indicates the market performance matches the mod