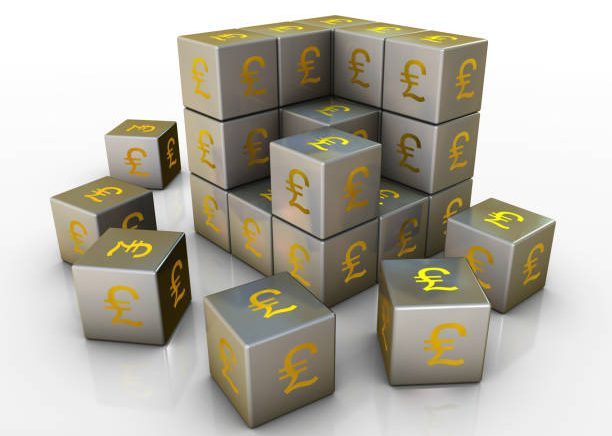 Precious metals have surged today. Gold has rallied to break above 1900 and could soon test 1920-1950 on the upside while Silver has also risen above 28 and could target 29-30 soon. Crude prices are up too but need to see price action near immediate resistance of $70 and $67 on Brent and WTI respectively which if holds could produce a fall else we have to allow for a further upmove of $75-77 and $70-72 on the prices respectively. Copper is down today and may remain within a broad range of 4.70-4.30 for the next 1-2 weeks.

Brent (68.67) and WTI (66.07) continue to trade higher and may soon be headed to test immediate resistance of $70 and $67 respectively. It is important to see if the prices manage to break above the resistance levels or fall back from there. Preference is to see a fall back from resistance towards $65 and $62 respectively in the medium term. Any break above $70 on Brent and $67 on WTI will bring in a possible rise to $75-77 on Brent and $70-72 on the WTI. Watch price action near immediate resistance levels closely.

Dollar Index has fallen and Euro could be headed towards 1.23-1.2320 before falling off from there. EURJPY has risen and could be headed towards 134. Aussie and Pound are stable just now but could rise in the near term. Dollar-Rupee is closed today for Buddha Purnima. USDCNY is looking strogly bearish and needs to sustain above 6.40; else a sharp fall towards 6.36 could be seen breaking the bullish possibilities and indicating further downside possibilities for the next few weeks. Watch price action closely near 6.40. Dollar-Yen is stable between 108.50-109 and could remain so for a few sessions.

Dollar Index (89.64) is trading slightly higher than yesterday’s low of 89.5350 but while below 90, view continues to be bearish for a fall to 89 which could then eventually break to head further down. Overall Dollar Index looks weak and could continue so for the coming week too.

Dollar-Yen (108.77) is almost stale and while above immediate support near 108.50, it could remain stable for now within 108.50-109 for a few sessions. Thereafter a further dip in Dollar Index could drag down Dollar Yen lower.

Pound (1.4159) looks stable in the 1.42-1.41 region, unable to move on either side of the range. A break is needed for the exchange to decide on further direction from here. A break above 1.42 looks more likely.

USDCNY (6.4011) trades lower, just above 6.40 and needs to hold above 6.40 to bounce back from here. Failure to remain above 6.40 could drag it lower towards 6.36 soon. This could be very crucial and indicate fresh bearishness negating any possible rise back towards 6.42 or higher. Immediate view looks strongly bearish but we keep a close eye on crucial support at 6.40

The US Treasury yields have dipped across tenors and can come down towards the lower end of their broad range in the coming days. The German yields are coming down to test their supports as expected. We expect them to bounce from their supports and keep the broader uptrend intact. The 10Yr GoI remains stuck inside the narrow range within its overall uptrend.