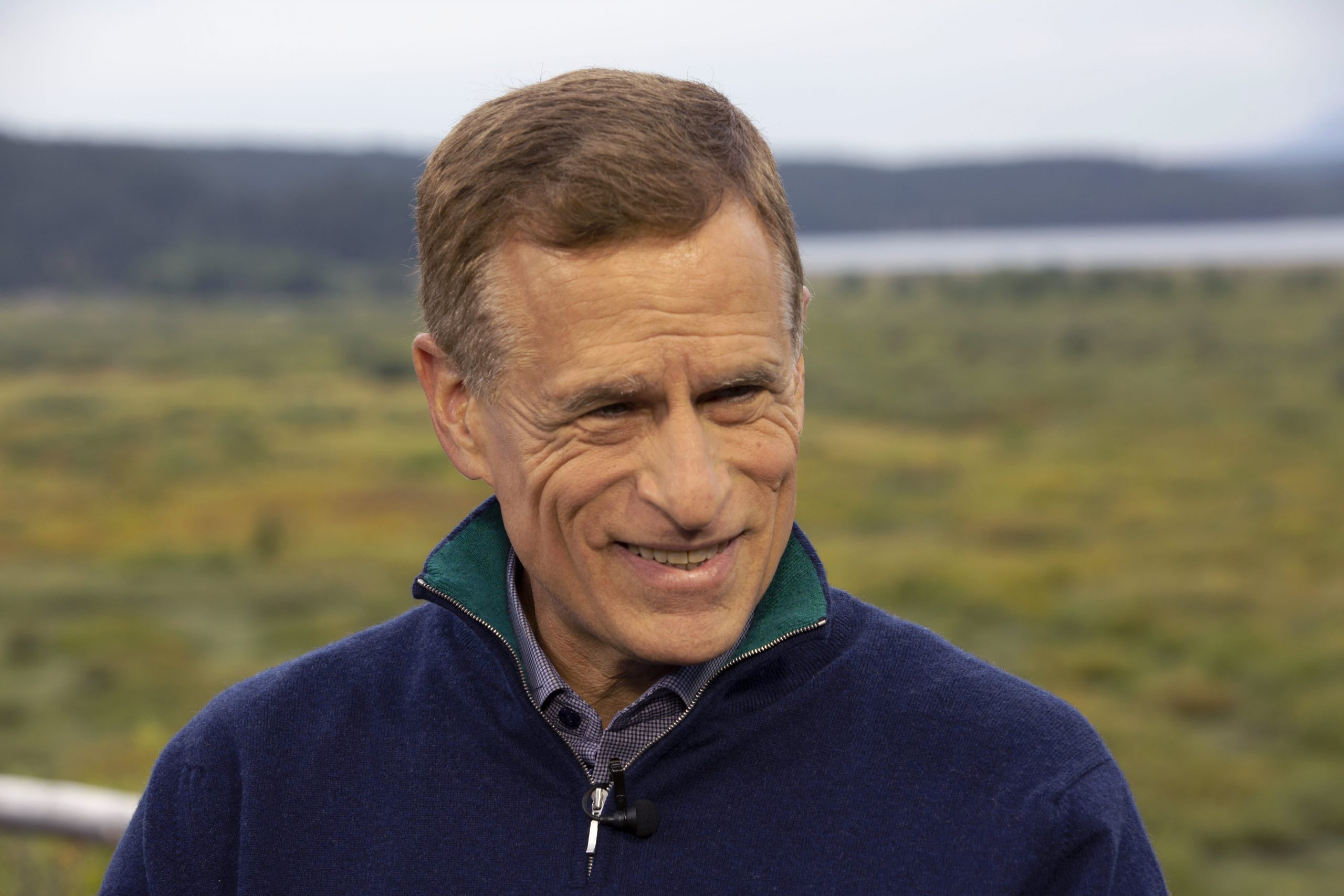 Dallas Federal Reserve President Robert Kaplan cited potential excesses in the housing market and other inflation signs as an indication that the central bank should start slowly pulling back on its asset purchase program.

With the Fed still buying at least $120 billion in bonds each month, a total that includes $40 billion in mortgage-backed securities, several officials have said it’s time to at least start discussing easing off the historically aggressive injections into the fixed income market.

In an interview Thursday afternoon with CNBC, Kaplan reiterated his call for a gradual change in policy.

“At this stage as opposed to a year ago, these mortgage purchases for example might be having some unintended consequences and side effects, which I think we need to weight against the efficacy,” he said during a live “Closing Bell” discussion. “So, I think some restraint and moderation as we move toward weathering this pandemic, I think, would be useful in mitigating some of these excesses and imbalances.”

Kaplan is not a voting member of the policymaking Federal Open Market Committee, but he does have input into its decisions. So far, only a handful of Fed officials have come out in favor of tapering asset purchases. San Francisco Fed President Mary Daly, who does vote, told CNBC earlier this week that she thinks policy is fine as is.

However, pressures have been building on the Fed as inflation heats up.

Though housing sales were down in March, prices accelerated sharply as diminishing inventory and hot competition are driving up values. Kaplan noted that homebuyers now have to compete against investors even for single-family homes.

With mortgage rates still low, Kaplan said the Fed can afford now to pull back and help smooth out imbalances.

“Sooner rather than later I think it would be wise to start talking about moderating some of these purchases that we put in place during the crisis. I think maybe the efficacy of these versus the side effects, I think that balance is changing as we’re emerging from the crisis and making progress,” he said.

Kaplan cited “crosscurrents” in various parts of the business world that indicate inflation pressures could be more persistent than many of his colleagues have indicated. They include the need for higher capital expenditures in several industries as well as government infrastructure spending and the shift to more energy-efficient technology that will change supply and demand dynamics.