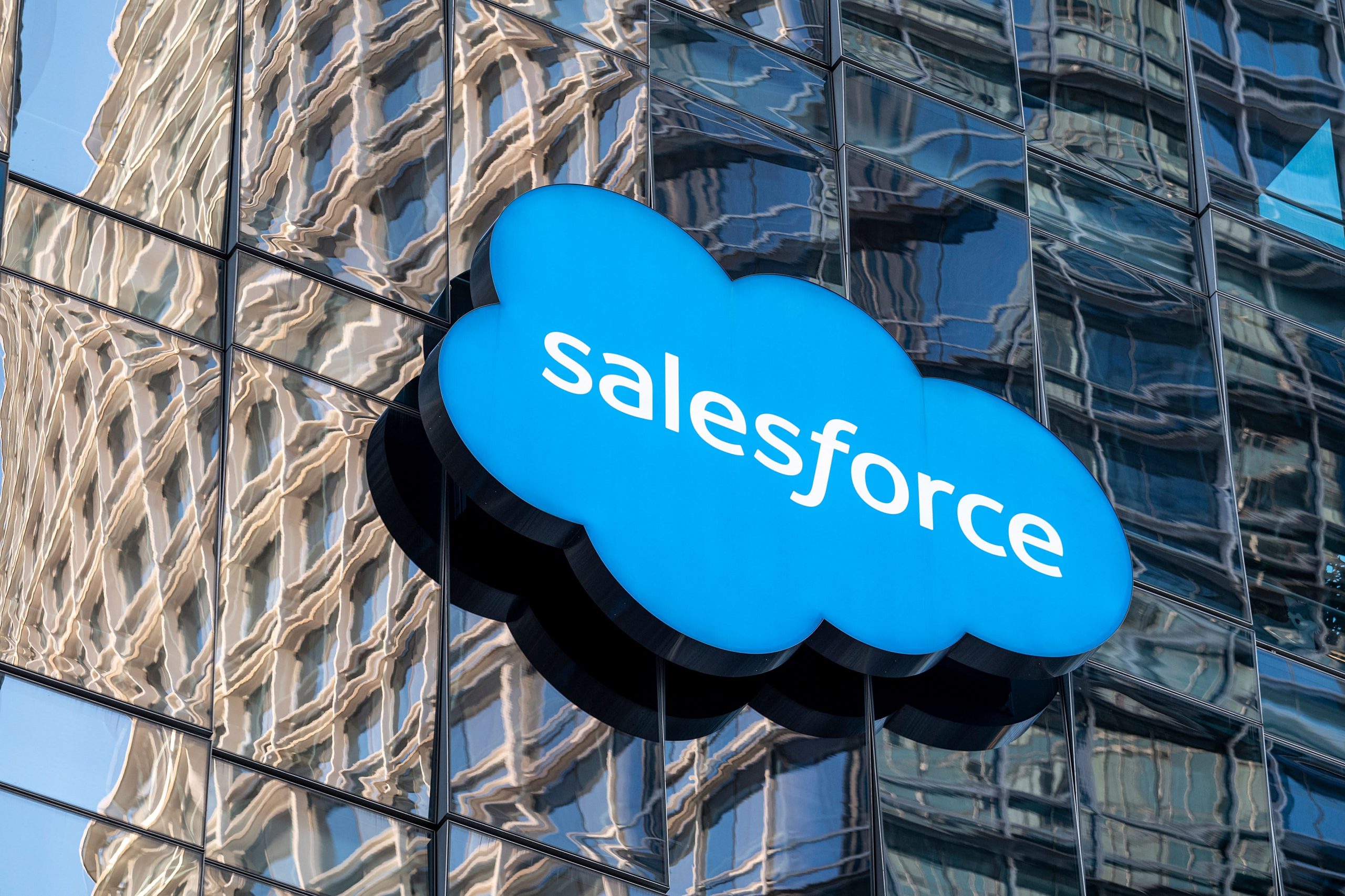 Ulta Beauty — Shares of the beauty store chain gained about 5% in after-hours trading after the company reported blowout first-quarter earnings results. Ulta’s adjusted earnings of $4.07 per share were more than double Wall Street’s expectation of $1.95 earnings per share, according to Refinitiv. The retailer reported $1.94 billion in revenue, compared with analysts’ $1.64 billion projection. The company’s comparable sales increased 65.9% versus analysts’ 40.1% estimate.

HP — The tech company’s stock fell more than 5% in after-hours trading, despite HP beating the Street on its top and bottom lines in its second quarter. HP reported earnings of 93 cents per share on revenue of $15.88 billion, topping analysts’ estimates by 4 cents per share and revenue expectations of $15.02 billion, according to Refinitiv.

Dell — Shares of the computer company rose about 3% during extended trading, then erased those gains despite Dell reporting better-than-expected first-quarter financial results. Dell posted earnings of $2.13 per share on $24.5 billion in revenue, compared with analysts’ projection of $1.61 per share in earnings and $23.4 billion in revenue, according to Refinitiv.

Written by <a href="https:/