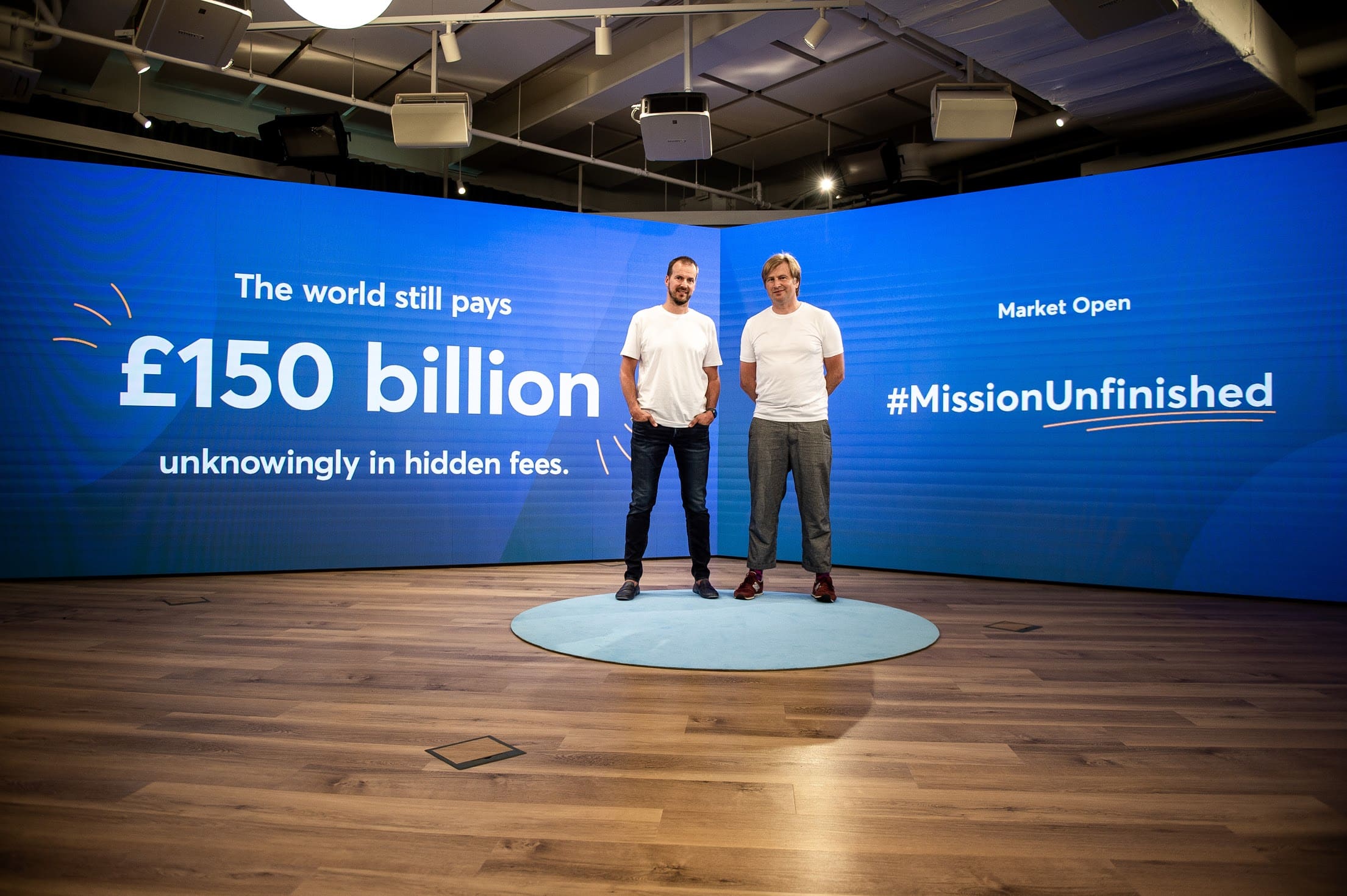 LONDON — The founders of money transfer service Wise are now billionaires — on paper, at least.

The British fintech company formerly known as TransferWise went public on the London Stock Exchange Wednesday, in a direct listing valuing the company at $11 billion.

Wise was founded in 2010 by Estonian friends Kristo Käärmann and Taavet Hinrikus. Frustrated with opaque bank charges on international money transfers, they figured out a new way to make cross-border transactions at the real exchange rate.

The pair would informally transfer money between one another, by looking at the mid-market rate of a certain day each month. They say this allowed them to achieve a fair exchange rate without paying additional bank charges.

Just over a decade after Wise was formed, the fintech firm’s founders have risen to billionaire status.

At an $11 billion market cap, Käärmann’s stake in the business is worth approximately $2.1 billion, while Hinrikus’ is worth $1.2 billion, according to CNBC calculations based on a breakdown of ownership provided in Wise’s prospectus.

Here’s who else won big from Wise’s direct listing:

Since it is a direct listing, Wise’s private backers are selling shares directly to the public. This is different from an IPO, where a company issues new shares to raise capital in a public offering.

Wise is a four-time CNBC Disruptor 50 company that most recently ranked No. 23 on the 2019 list.

Sign up for our weekly, original newsletter that goes beyond the list, offering a closer look at CNBC Disruptor 50 companies, and the founders who continue to innovate across every sector of the economy.