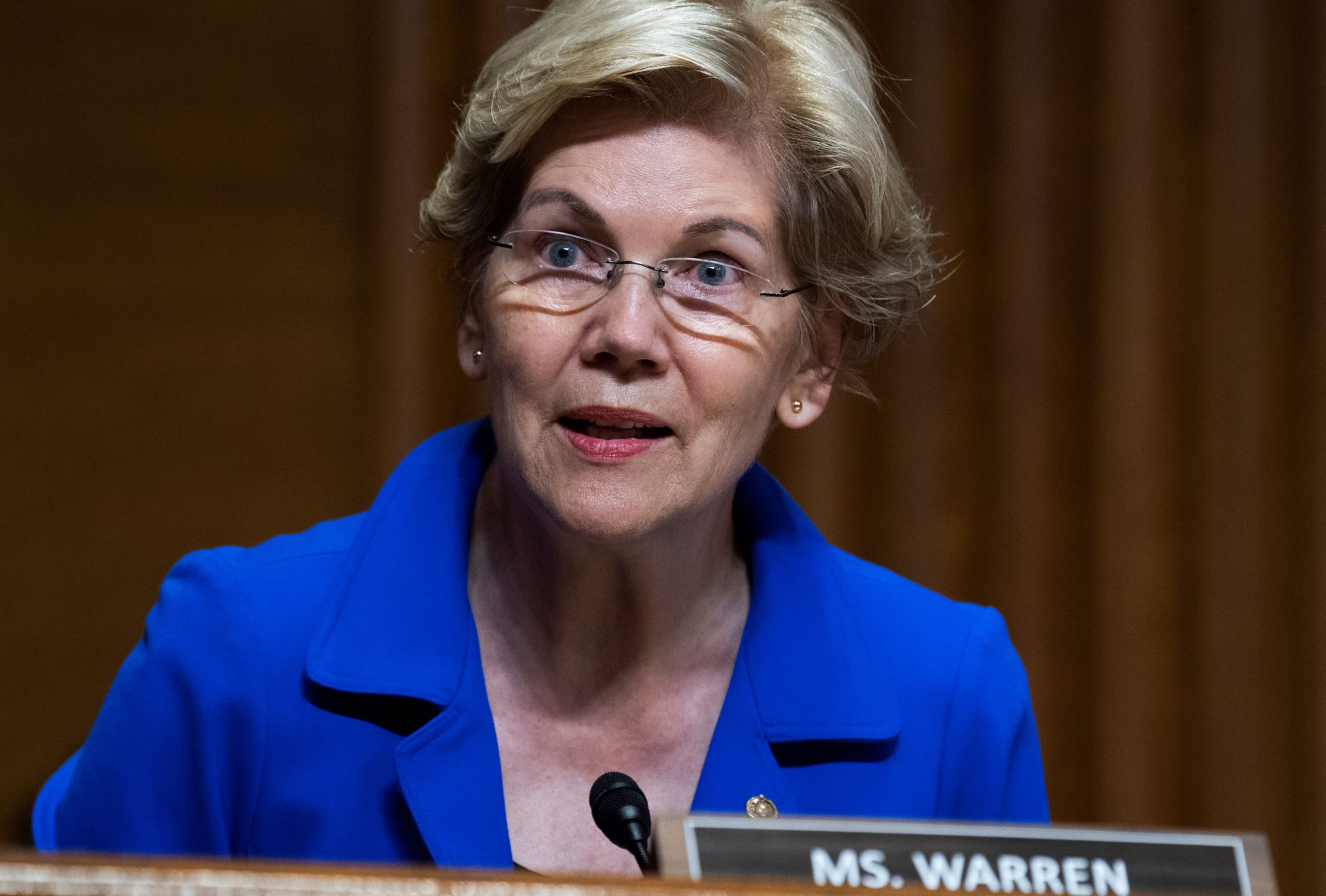 The bank has been notifying customers that their personal lines of credit would be closed, a move that could potentially damage their credit scores, CNBC reported Thursday.

“Not a single customer should see their credit score suffer just because their bank is restructuring after years of scams and incompetence,” Warren, a Massachusetts Democrat, tweeted Thursday evening. “Sending out a warning notice simply isn’t good enough – Wells Fargo needs to make this right.”

It was the latest controversy to afflict Wells Fargo since its fake accounts scandal emerged in 2016. Bank employees were found to have improperly created millions of unneeded accounts to hit aggressive sales goals. The Federal Reserve took the unusual step of constraining the bank’s balance sheet in 2018, a restriction that has forced it to shun deposits and pare products.

Wells Fargo didn’t respond to a request to reply to Warren’s comments.

The bank also hasn’t responded to emailed questions about why customer credit scores would be affected. However, by reducing the amount of credit a customer has available, the closures could raise their credit utilization ratios. This means borrowers would be u