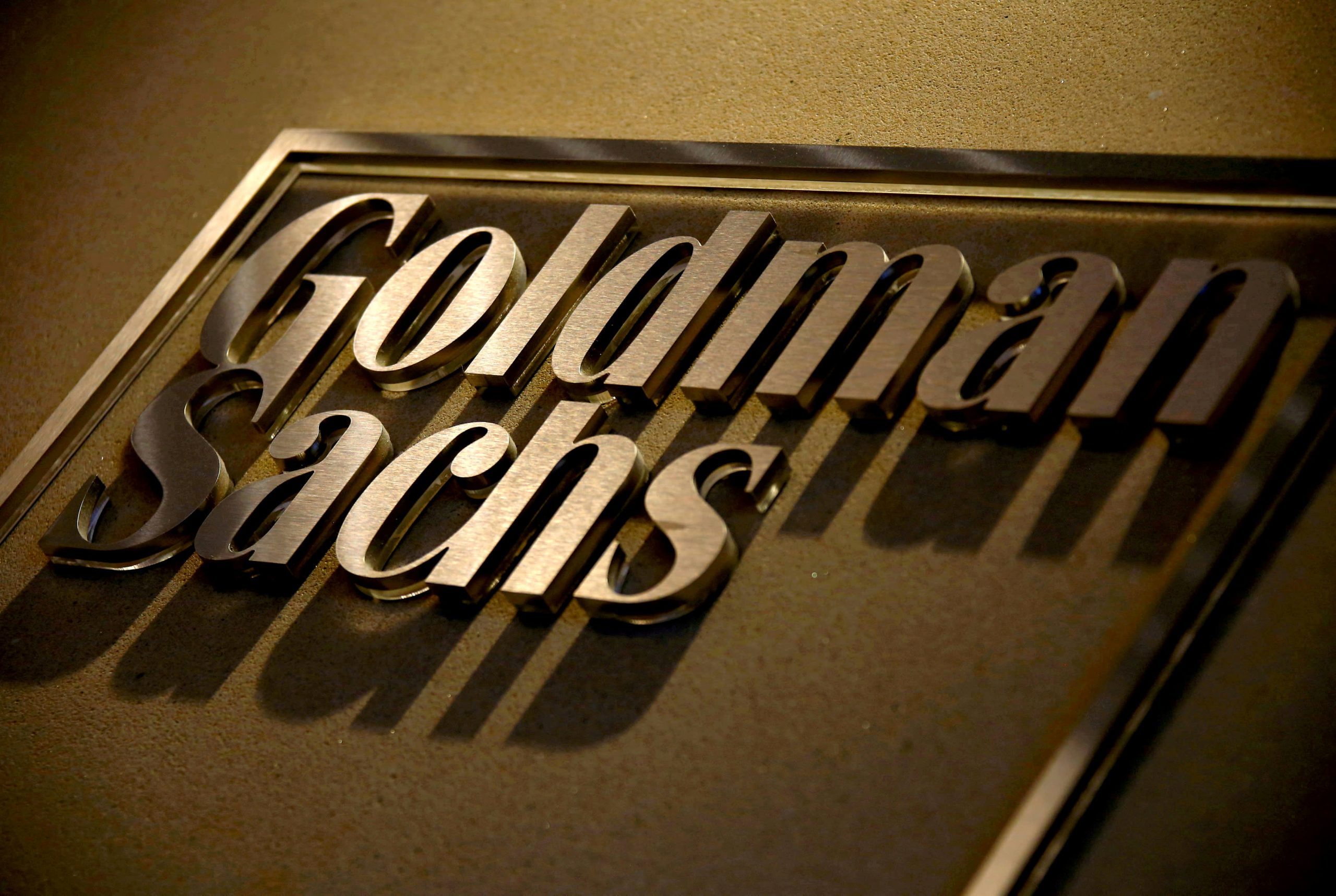 A sign is displayed in the reception area of Goldman Sachs in Sydney, Australia.

Discover Financial Services — The credit card stock rose 6.2% after Citi upgraded the stock to buy from neutral following a change in analyst coverage. Citi said Discovery “has the clearest near-term path to benefit from the return of consumer card spending and lending as pandemic-related benefits expire and elevated payment rates return to lower levels.”

General Motors — General Motors shares gained 4.8% after Wedbush initiated coverage of the stock with an outperform rating and $85 price target. That target implies an upside of more than 51% from Thursday’s close. “CEO Mary Barra along with other key executives has led the legacy auto company back to the top of the auto industry in the United States,” Wedbush’s Dan Ives said in a note.

Virgin Galactic — Shares of the space tourism company fell 6.6% after Susquehanna raised its price target on Virgin Galactic’s stock to $45 from $20 but reiterated its neutral rating on the stock and said its price has run too far, too fast.

Signature Bank — The New York-based bank rose 6.4% after UBS reiterated its buy rating on it, driven in part by the company’s “early advantage” in crypto adoption combined with the reopening of New York City. Signature Bank is known for being friendly toward cryptocurrency businesses, which often find it challenging to secure banking relationships.