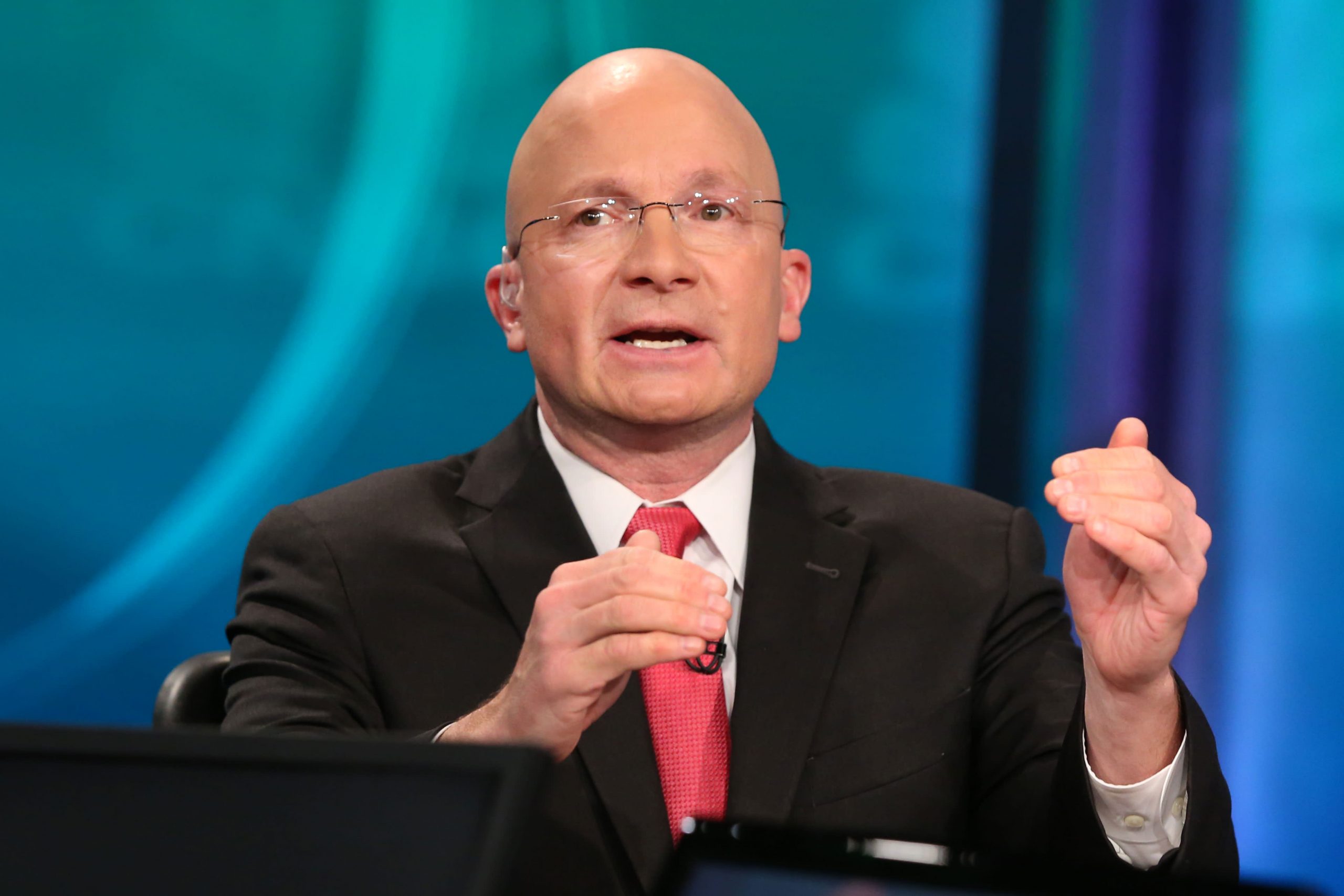 Investors may want to keep the antacid nearby.

“We’ve had one heck of a run. It’s been an excessive run in the indices,” the Canaccord Genuity chief market strategist told CNBC’s “Trading Nation” on Tuesday. “Typically when it’s this kind of indigestion beneath the surface of the market, it eventually comes out into the indices themselves.”

The major indexes just broke a two day win streak. But the S&P 500 and Nasdaq hit all-time highs during Tuesday’s session. Plus, the Dow is off just 0.58% from its record high.

It may be hard for some investors to swallow, but Dwyer believes a summer setback is virtually unavoidable. He points to a period of transition in monetary policy, fiscal policy, the economy and earnings.

“Everybody is talking about peak everything. But that’s what happens at this point of an economic recovery,” said Dwyer. “It’s what happened in 2