Dollar jumps sharply in early US session after stronger than expected non-farm payroll data. If job growth could sustain at current page in August, more FOMC members would be ready to call for tapering in Q4. Euro, Swiss Franc and Yen are the most responsive to Dollar buying so far. Sterling is staying resilient. Meanwhile, Canadian Dollar also drops slightly, along with Aussie, against the greenback.

Technically, gold’s break of 1789.42 support indicate that rebound from 1750.49 has completed already. Deeper fall would be seen back to retest this low, as Dollar strengthens in general. We’ll not look at when EUR/USD will break through 1.1751 low to resume recent decline. Also, USD/CHF and USD/JPY should also break through 0.9116 and 110.58 resistance respectively if Dollar buying is to sustain. 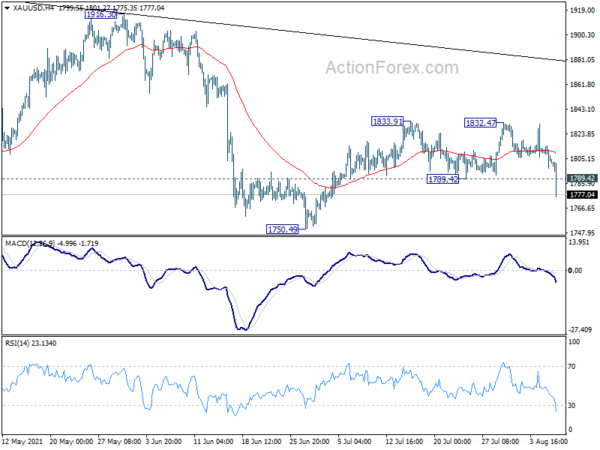 US non-farm payroll employment grew 943k in July, above expectation of 900k. Prior month’s figure was also revised up from 850k to 938k. Notable job gains occurred in leisure and hospitality, in local government education, and in professional and business services. Total employment was still down -3.7% from its pre-pandemic level in February 2020.

Deputy Governor Ben Broadbent said BoE will pay attention to second-round effects of inflation on wages. He added, “the judgements about labour market frictions dissipating are probably more uncertain than those on the trade and goods side of things”.

At the same event, Governor Andrew Bailey also said labor shortages is the biggest topic in his discussions with businesses recently.

RBA Governor Philip Lowe said in a testimony that he didn’t rule out a recession due to restrictions, but still expecting a return to strong growth next year. “Any additional bond purchases would have their maximum effect at that time and only a very small effect right now when the extra support is needed most,” he added. For now, fiscal policy is “the more appropriate instrument for providing support in response to a temporary and localized hit to income.”

Regarding inflation, Lowe said much of this discussion has come out of the US, which was in a “substantially different position to the one we’re in.” In Australia, “the fact that wages growth is likely to remain below 3 per cent for the next couple of years means it’s very difficult for me to see us having an inflation problem.”

Australia AiG services dropped to 51.7, but employment holding up

Ai Group Chief Executive, Innes Willox, said: “The substantial easing in the performance of the Australian services sector in July was mainly driven by the COVID-19 outbreaks and associated restrictions…. There were some encouraging signs with employment and sales holding up and new orders coming in at a faster pace than in June. This provides some grounds to expect the services sector could bounce back quickly if restrictions were able to be lifted. However, with COVID-19 infections and restricted areas on the rise in the early days of August, the chances of an early rebound appear to be fading.” 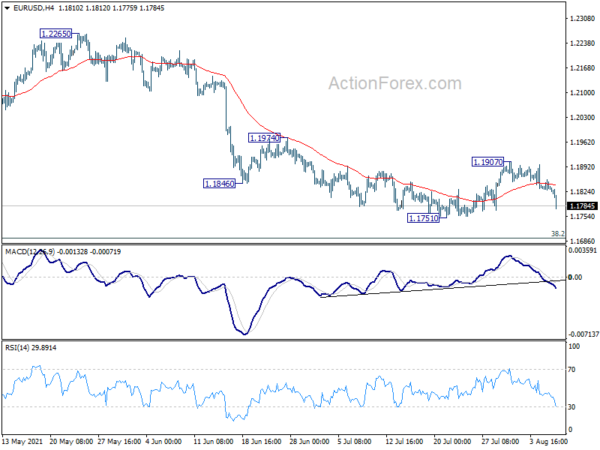 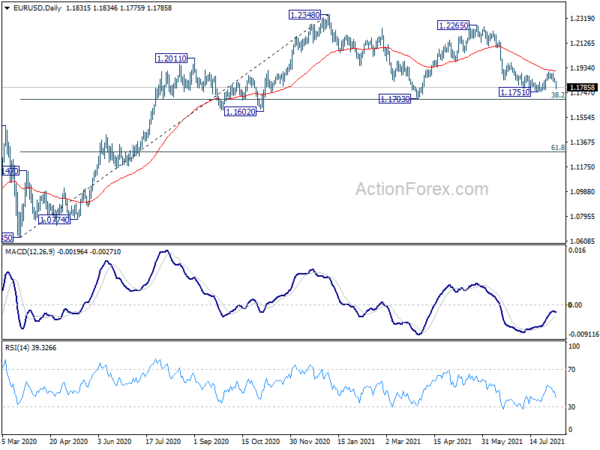