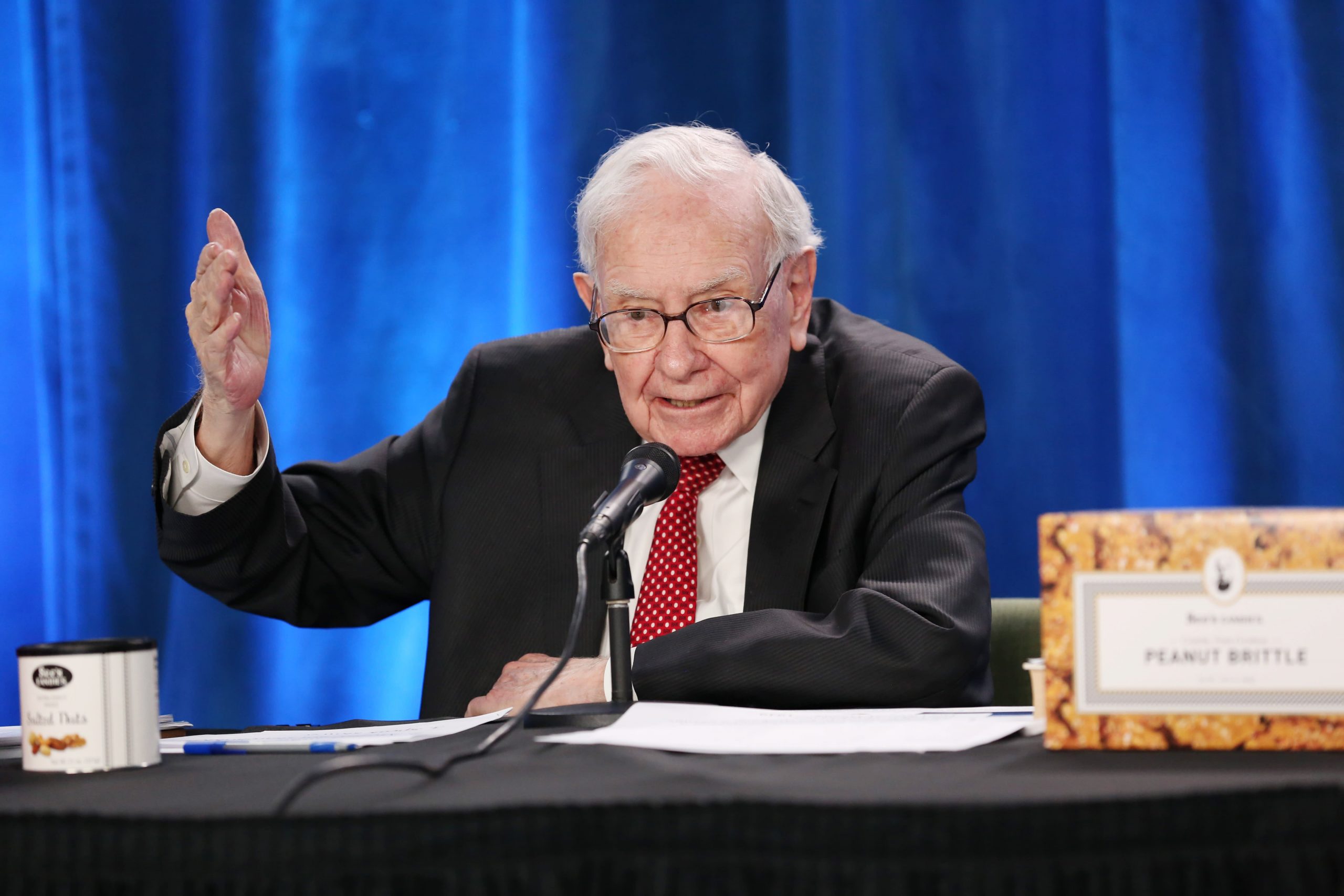 Berkshire Hathaway’s operating income continued to rebound as its myriad of businesses from energy to railroads benefited from the economic reopening.

The conglomerate reported operating earnings of $6.69 billion in the second quarter, up 21% from $5.51 billion in the same period a year ago, according to its earnings report released on Saturday.

At the end of June, Berkshire’s cash pile stood at $144.1 billion, holding steady from last quarter’s level and still near a record despite the company’s massive buyback program.

The results came as the conglomerate’s stock wiped out all of its 2020 losses and hit a record high in the period. So far in third quarter, Berkshire’s B shares are u