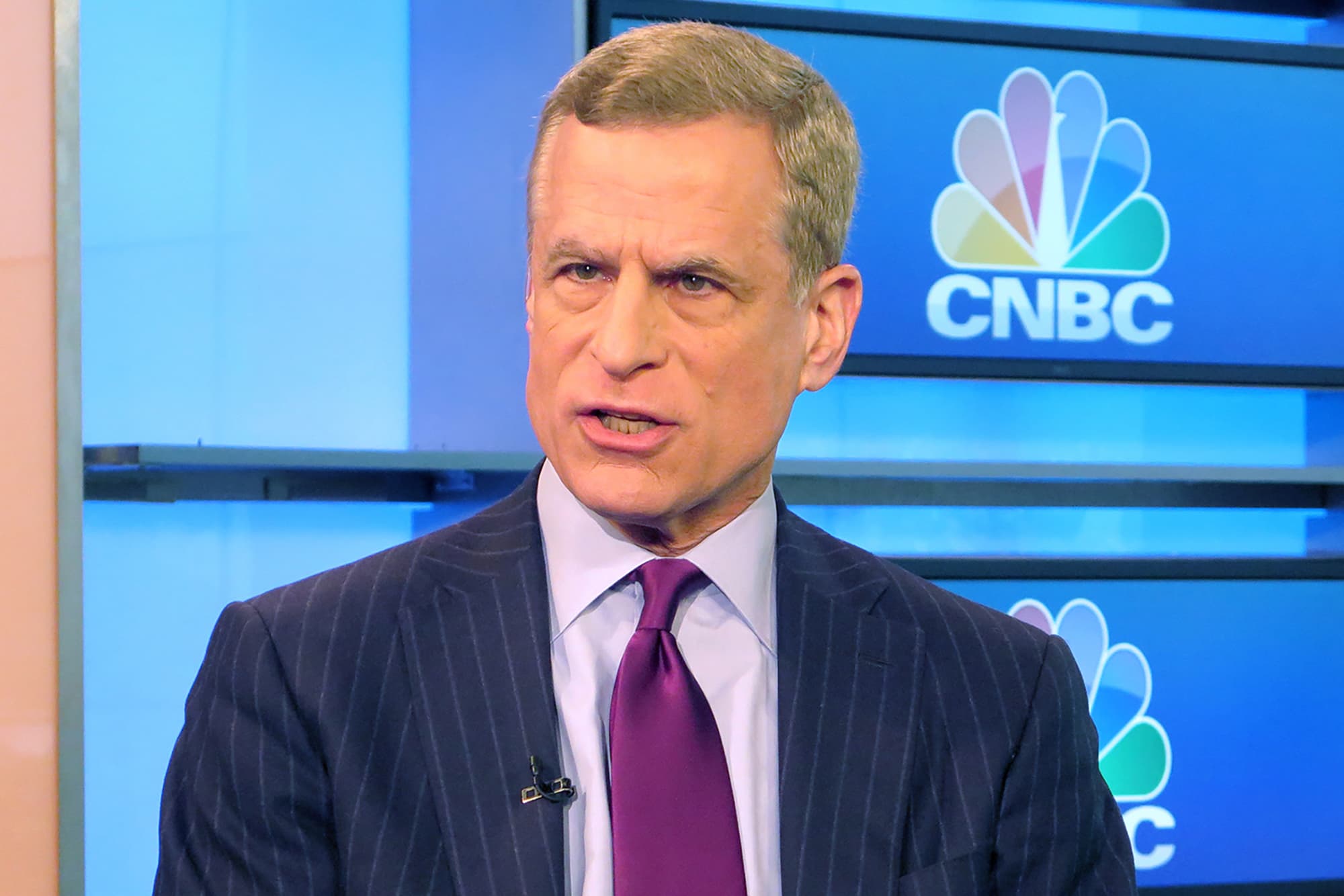 His view that the central bank ought to begin cutting back in two months is perhaps the most ambitious from a Fed president to date.

Other high-ranking Fed officials, including Chairman Jerome Powell, have not yet given a forecast for when they want to pull back on the economic stimulus.

“It would be my view that if the economy unfolds between now and our September meeting … if it unfolds the way I expect, I would be in favor of announcing a plan at the September meeting and beginning tapering in October,” Kaplan said.

The Fed sought to support the U.S. economy in the spring of 2020, when the Covid-19 pandemic began to shut down businesses across the country. As part of that effort, the central bank has each month purchased some $120 billion worth of Treasury bonds and mortgage-backed securities to keep banks and other lender flushed with cash.

But with economic activity and employment now healthier, Kaplan told “The Exchange” he feels comfortable pulling back on the stimulus.

“The reason I’m saying we ought to begin the tapering soon is I think these purchases are very well equipped to stimulate demand. But we don’t have a demand problem in the economy,” he told CNBC’s Steve Liesman. “My thought is I’d rather take the foot off the accelerator soon and reduce the RPMs.”

“What I don’t want to do is keeping running at this speed for too long and then we’re going to have to take more aggressive action down the road,” Kaplan said.

He added that the Fed’s asset tapering should be separate from its eventual move to raise interest rates. The process of tapering should take about eight months, Kaplan said.

The ambitious tone from Kaplan is not wholly surprising.

A so-called hawk, Kaplan is among the Fed p