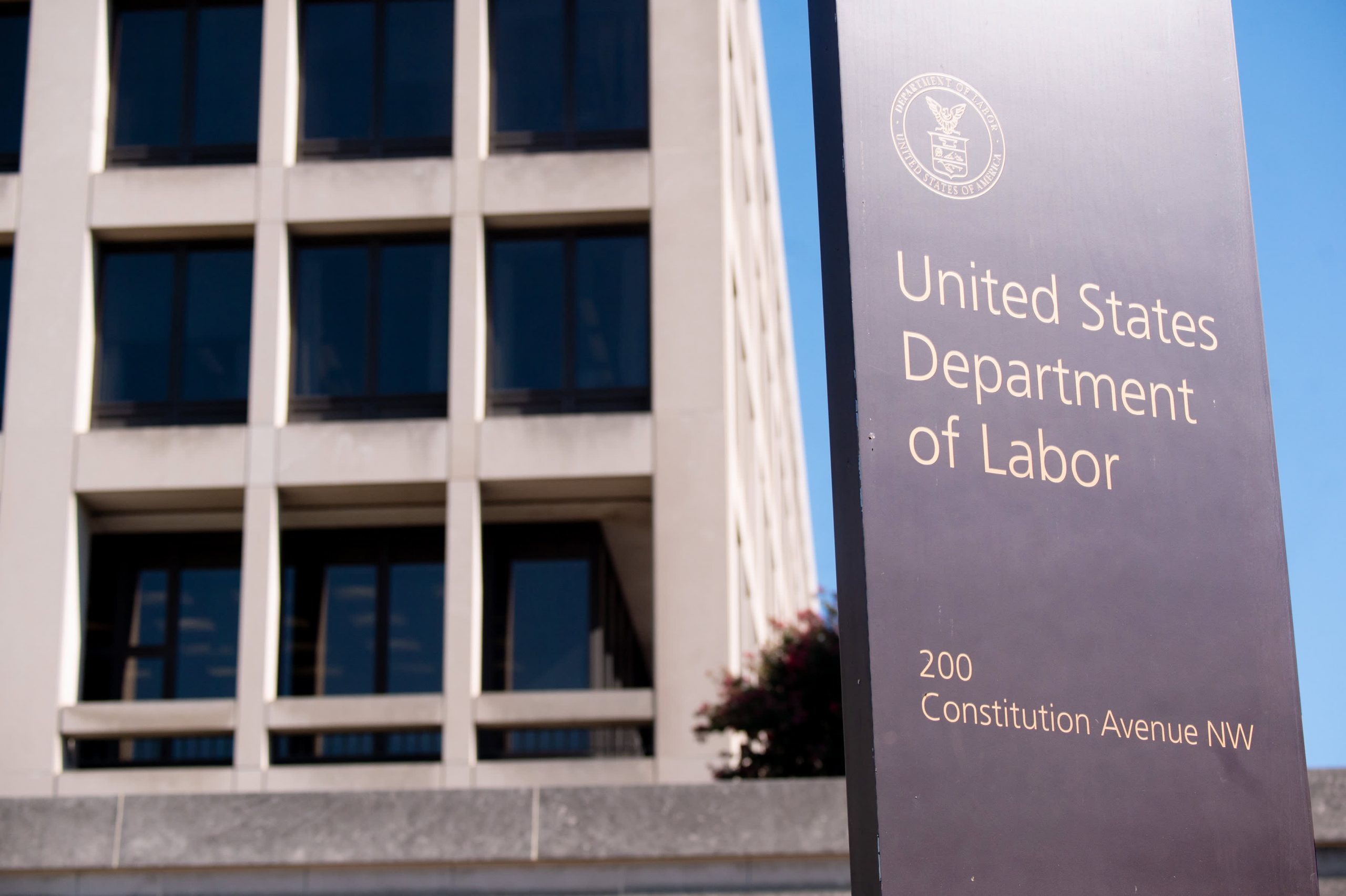 It’s unclear exactly how much money has been lost to theft. The Labor Department’s Office of Inspector General estimates about $87 billion in benefits may ultimately be paid improperly, a significant portion due to fraud, while pandemic-era programs are intact. Those programs are slated to end Sept. 6.

Much of the early fraud had been concentrated around a federal program for the self-employed and others that let applicants self-certify their eligibility for benefits. That feature helped deliver aid more quickly but opened the door to criminals looking to exploit the system.

The department is allocating $240 million in grants to help states combat fraud, according to two memos the agency issued Wednesday, $100 million from leftover CARES Act funding and $140 million from the American Rescue Plan.

States may use the money to beef up such measures as identity verification of applicants, fraud detection and prevention, cybersecurity, and efforts related to recovering overpayments.

The funds are part of a broader department effort to improve the U.S. unemployment system, using roughly $2 billion in funding from the American Rescue Plan.

The pandemic exposed significant issues with benefit administration, which differs from state to state. Many use antiquated mainframes that made it difficult to adapt to changing federal rules and programs. States were also faced with the lowest levels of administrative funding in 50 years and record claims for benefits on top of elevated criminal activity, Evermore said.

“This isn’t a blame-the-state mentality,” Evermore said. “It’s very hard for states to deal with the onslaught.”

The Department plans to issue another $260 million in equity grants to states. The funds, a first-of-its-kind undertaking for the agency, aim to improve outreach and customer service with an eye toward addressing potential ethnic and racial disparities.