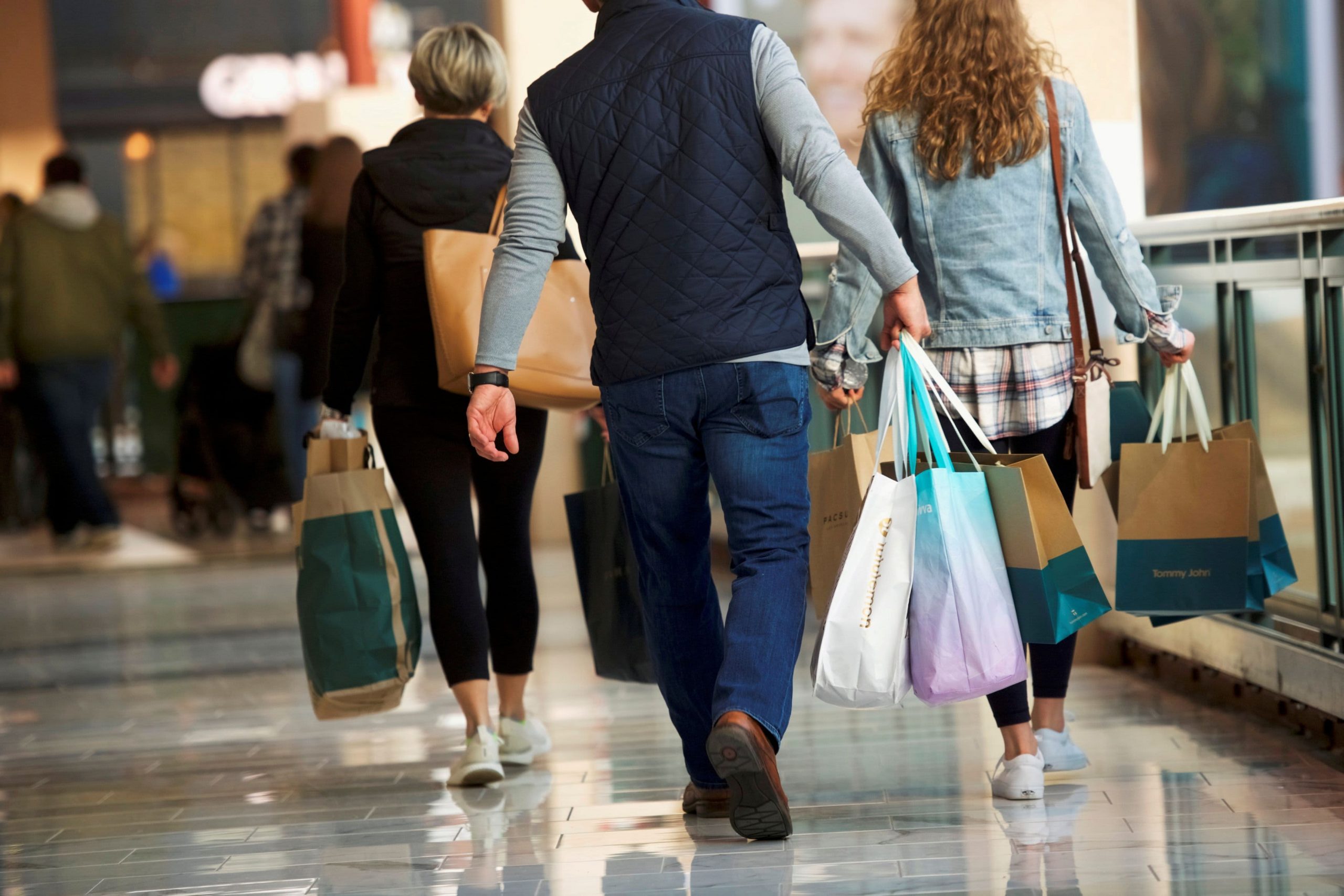 Retail sales were expected to have fallen off in July, as consumers reacted to the delta variant of Covid and held off on online and vehicle purchases.

Economists expect retail sales fell by 0.3% in July, compared to a 0.6% gain in June, according to Dow Jones consensus forecast. Excluding autos, sales were expected to have gained 0.2%, after a 1.3% gain in the month of June.

The Census Bureau releases the monthly sales data at 8:30 a.m. ET Tuesday. The data will be released just days after University of Michigan consumer sentiment fell to the lowest level since 2011 on concerns about Covid and the impact on the economy.

However, Bank of America economists expect the decline in sales could look even more ominous, with a 2.3% month-over-month decline. The economists use Bank of America credit card data in their sales analysis, and they also expect the report to show a bigger decline than normal since July has included Prime Day sales in the past. This year, Amazon’s Prime Day was early, on June 22.

“This is not a one component story. It seems like it’s a much more broad-based slowdown,” said Joseph Song, senior U.S. economist at Bank of America. “From our perspective, the big story is there was less online spending in the month of July than in June.”

Song said service spending continue to be good but at a slower pace, according to card data. There’s been a clear slowing in travel spending, with air travel expenditures ending up negative for the month and hotel spending dropping off.

“We are starting to see some pullbacks, especially in discretionary spending and travel,” he said. Song said according to the card data, online retail spending was negative for the month, and it declined by 2% in the f