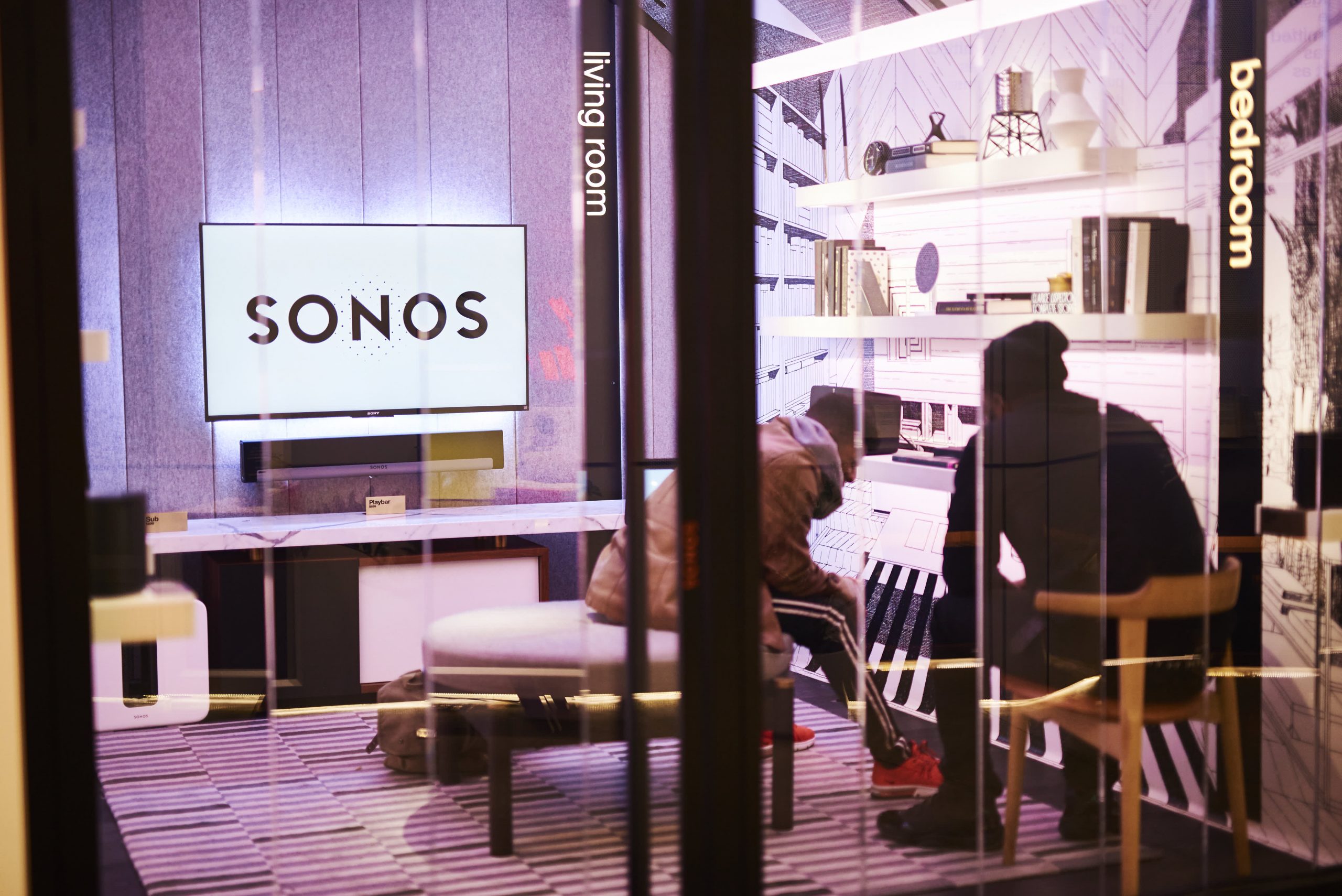 Sonos (SONO) – Sonos shares surged 10.6% in the premarket after an International Trade Commission judge ruled that Alphabet’s (GOOGL) Google unit had infringed on some of the high-end speaker company’s audio technology patents. The ruling could eventually lead to an import ban for some Pixel smartphones and Nest audio speakers.

BHP (BHP) – The world’s biggest mining company said it is in talks to sell its petroleum business to Australian oil and natural gas producer Woodside Petroleum, with BHP also considering other options for the unit. Its shares fell 1.8% premarket.

T-Mobile US (TMUS) – The wireless carrier said it is investigating claims in an online forum of a data breach that involves the personal data of over 100 million users. The post itself doesn’t mention T-Mobile but Vice Media quotes the purported hacker as saying the data came from T-Mobile servers.

Chipotle Mexican Grill (CMG) – Raymond James lowered its rating on the restaurant chain’s shares to “outperform” from “strong buy.” The firm said the ratings cut is based entirely on valuation after a 37% jump in the stock over the past six weeks.

Coinbase (COIN) – The cryptocurrency exchange operator’s shares rose 1.6% in the premarket as the recent crypto rally rolls on. The rally is also helping shares of business analytics company MicroStrategy (MSTR), which has billions in bitcoin holdings on its balance sheets. MicroStrategy added 2.2% i