Elliott Wave View: Further Upside In Silver In Near Term 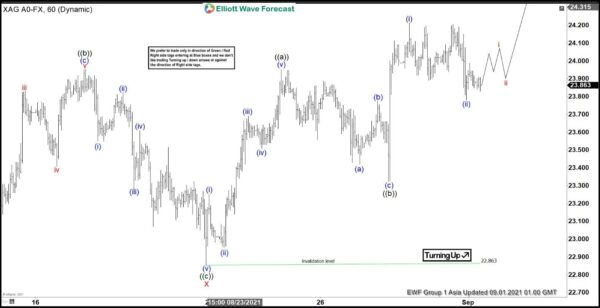