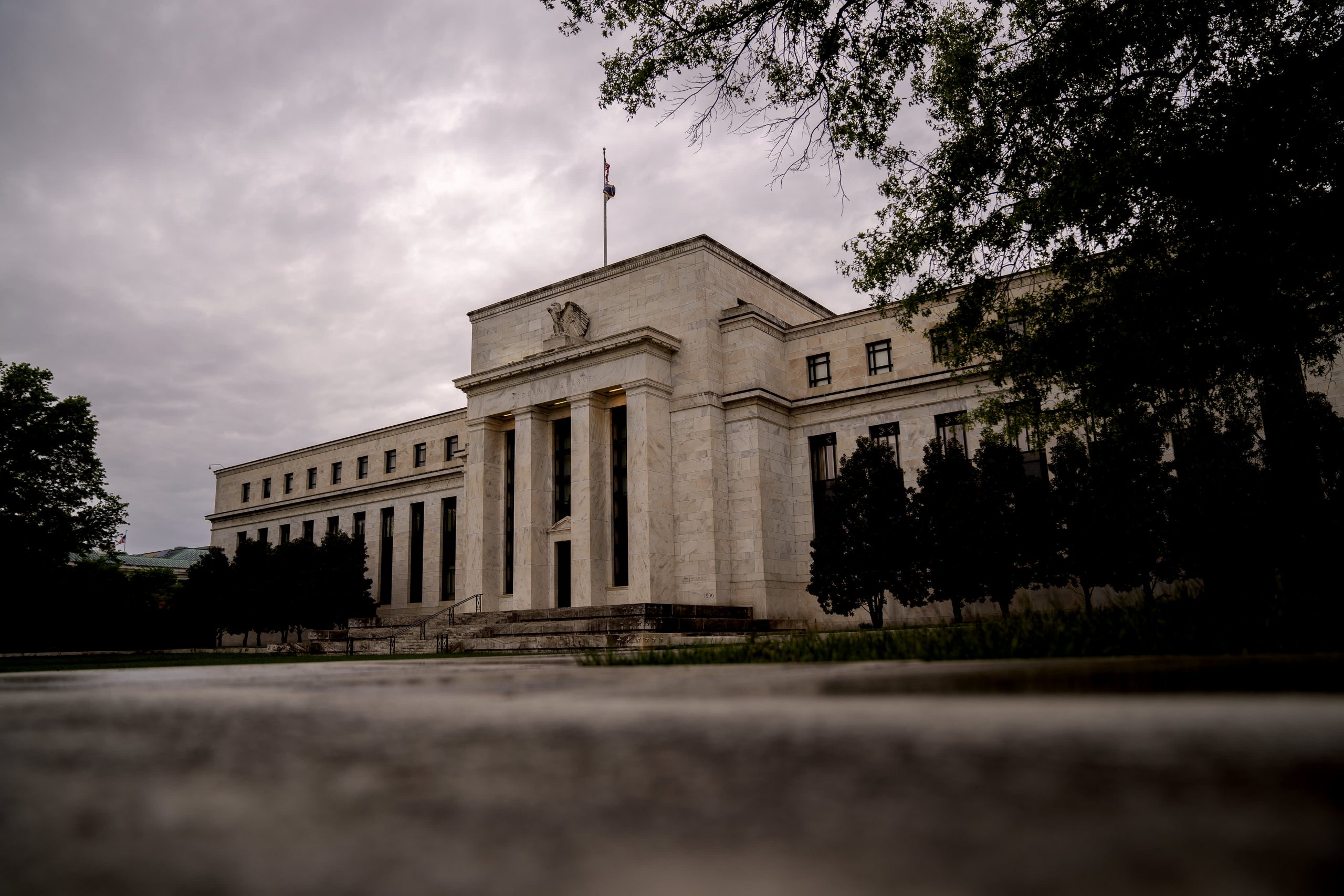 U.S. businesses are experiencing escalating inflation that is being aggravated by a shortage of goods and likely will be passed onto consumers in many areas, the Federal Reserve reported Wednesday.

In its periodic “Beige Book” look at the nation’s economic picture, the central bank also reported that growth overall had “downshifted slightly to a moderate pace” amid rising public health concerns during the July-through-August period that the report covers.

“The deceleration in economic activity was largely attributable to a pullback in dining out, travel, and tourism in most Districts, reflecting safety concerns due to the rise of the Delta variant, and, in a few cases, international travel restrictions,” the report said.

Rising inflation pressures are part of that picture in which a shortage of workers is being met by higher salaries.

The report noted that inflation is “steady at an elevated pace,” with half the Fed’s 12 districts reporting “strong” pressure while the other half said it was “moderate.” However, the details of the report show that the issue is growing. The Fed’s preferred inflation gauge showed an increase of 3.6% in July, but most other measures are higher.

Businesses reported “substantial escalation in the cost of metals and metal-based products, freight and transportation services, and construction materials,” though timber moved lower.

They also said the price pressures at the supply level likely will find their way to store shelves.

The Beige Book release comes as the Fed debates whether to withdraw some of the extreme policy accommodation it has provided since the pandemic began. Specifically, officials are considering tapering monthly bond purchases, probably before the end of the year.

Those in favor of keeping policy in place worry p