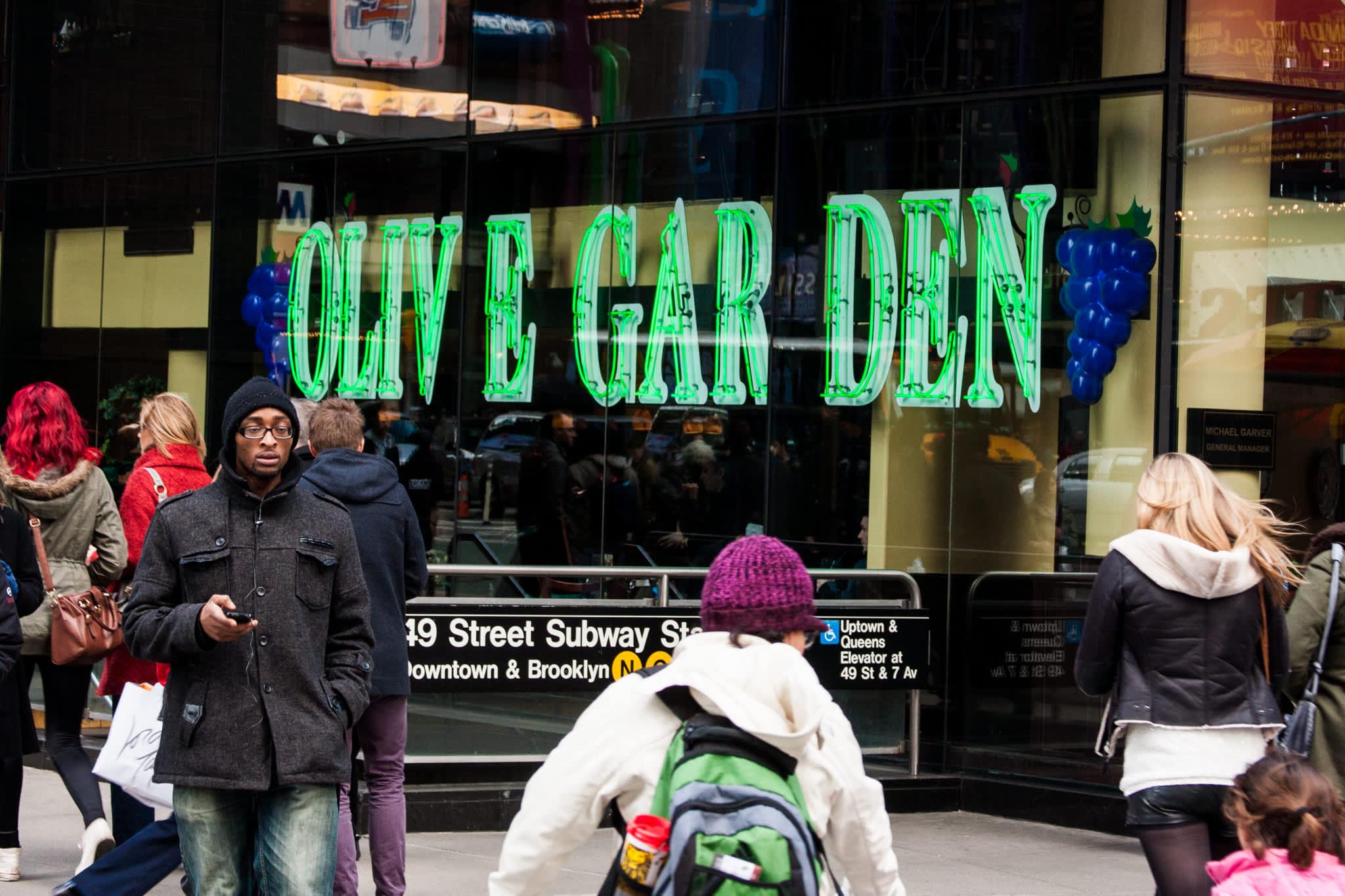 BlackBerry (BB) — The company reported better-than-expected quarterly earnings, with an adjusted gross margin of 65%. BlackBerry reported a loss of 6 cents per share, compared with the expected loss of 7 cents per share, according to Refinitiv. Revenue came in at $175 million, topping estimates of $164 million. Shares rose more than 7% premarket.

Joby Aviation (JOBY) — Morgan Stanley initiated coverage of the air taxi start-up with an overweight rating, saying in a note to clients on Thursday that investors should take a look at a stock with major potential upside. Shares of Joby Aviation popped more than 5% in extended trading.

Biogen (BIIB) — The drugmaker’s stock rose in premarket trading after Needham initiated coverage of the stock with a buy rating, saying in a note to clients on Wednesday that the company’s controversial Alzheimer’s drug Aduhelm will be a big seller for the company long term.