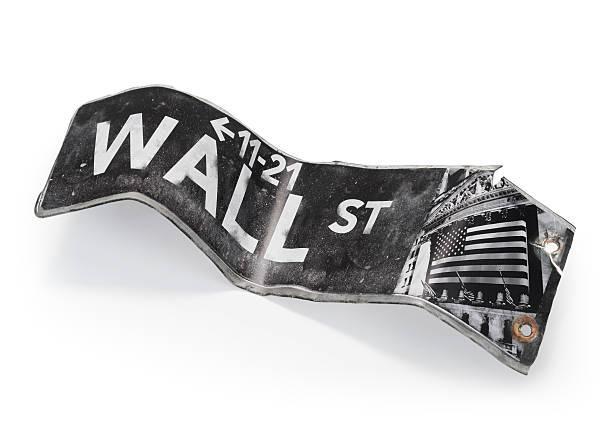 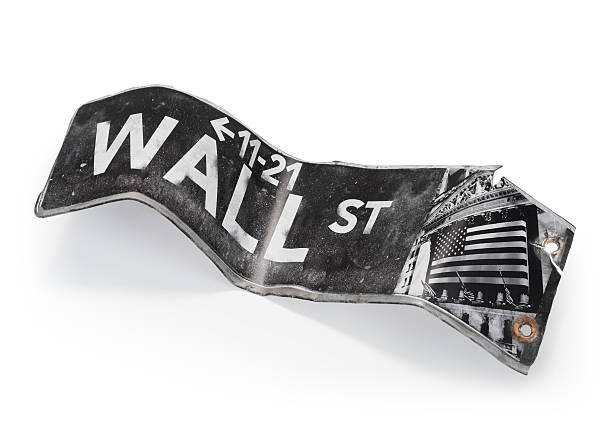 A challenging period for the markets

Nerves are starting to creep into the markets which will make the final months of the year very interesting. The list of downside risks for the economy and markets is growing all the time, something investors have been relatively comfortable with but it seems something is pushing them too far.

Over the years, many have questioned whether central banks have been a backstop for the markets, ensuring that investors continue to buy dips and sell-offs don’t turn into anything more serious during troubling times. Which makes their current situation all the more challenging.

For more than a decade, central banks haven’t been able to generate enough inflation to hit their targets, often not even close, which has allowed them to be patient as their economies get back to full strength. With inflation in many countries now running above target and policymakers seemingly less confident in how temporary it is, the theory may be put to the test as the stimulus is withdrawn and rates start rising.

Risks to US economic recovery are growing as inflation pressures intensify, an energy crisis abroad might push oil prices to levels that threaten growth, and the battle in Washington DC over the debt will likely go down to the wire when the last cent is almost exhausted around October 18th.

Congress was able to pass a stopgap bill that avoided a government shutdown, at least till early December.  It is clear that getting anything done amongst Democrats, both conservative and progressive will be difficult going forward.

Investors will remain on central bank watch as pricing pressures don’t seem like they will be easing anytime soon.  If some of the dovish Fed members turn hawkish, that could allow the bond market selloff to continue.

On Monday, Fed’s Bullard speaks at the World Strategic Forum. Thursday will have an appearance by Fed’s Williams at the Business Cycle Dynamics in Open Economies conference.

Friday’s nonfarm payroll report is expected to be strong, with 500,000 Americans finding employment.  September included the expiration of pandemic unemployment benefits, but the delta variant impact to the short-term outlook made some employers refrain from hiring.  A November Fed taper announcement is widely expected, with robust employment reports likely accelerating the pace of tapering.

The German election was won narrowly by the SPD, as expected, but coalition talks will take some time. The most likely result is the traffic light coalition with the Greens and Free Democrats but a grand coalition can’t be ruled out.

PMIs and retail sales early next week are the standout data points but ultimately, focus will be on the central bank ahead of the meeting in a few weeks. Others are looking to remove stimulus, even raise rates, and we are seeing some inflation in the region. The fate or the PEPP program in March and what, if anything, will replace it is what traders want to know.

A little light on the data side next week, with the PMIs on Tuesday and Wednesday the only releases, of note.

Key for the UK at the moment is interest rate expectations with the market’s pricing in three by the end of next year despite the country facing an energy crisis this winter, fuel crisis currently, Brexit-related challenges, the end of the furlough and universal credit top-up schemes and a national insurance hike in March.

Not the ideal environment to be tightening unless, of course, policymakers aren’t being entirely honest in their assessment of the stickiness of inflation. The pound has been under pressure even as hike expectations rise, not what you would expect in that scenario and a worrying signal.

The economic calendar is a little thin next week, with inflation data on Wednesday the standout, as well as the services PMI on Tuesday.

Next week is looking very quiet, with PMI data on Tuesday the only notable release.

The lira came under more pressure this week after the decision by the CBRT last week to cut interest rates despite the recent rise in inflation destroyed the new Governors credibility. With that in mind, the inflation data on Monday could be big, with the CPI seen rising again to 19.7%. The central bank may now prefer to focus on core inflation but the headline number is impossible to ignore, especially when the central bank is seemingly yielding to political pressure. The currency could come under further pressure.

China is on holiday all week until Friday and thus there are no significant data releases this week.

Although the Evergrande story has ebbed from headlines, it has not gone away despite some recent asset sale announcements and partial payments to retail investors, Evergrande has missed two foreign currency coupon payments. Any deterioration or signs of a government bailout will be reflected through their HK listed equities and will drive directional volatility on the HKEX with the Mainland closed.

China’s energy shortages are grabbing the headlines with the government instructing state energy companies to secure supplies at any cost. That will keep energy prices supported, but any signs that the situation is worsening will again lead to selling on the HKEX.

All attention will be focused on the RBI rate decision on Friday where the central bank may be running out of wriggle room to keep rates lower than inflation. They are likely to hold rates this week, however.

Pressure has resumed on the Indian Rupee which has been boosted in recent times by international flows into India’s hot IPO market, money shifting from China equities and lower than usual selling from oil importers, Those flows appear to be ebbing and the aggressive rally in oil prices could see further selling of INR.

The Australian and New Zealand Dollars continue to bounce around on daily shifts in international risk sentiment, rather than domestic developments. Both the RBA and RBNZ have policy decisions this week. Of the two, the RBNZ is more significant as the RBNZ may well raise rates this month, having postponed a rate hike because of Covid-19 previously.

The NZD/USD remains acutely vulnerable to the delta-variant jumping the fence around Auckland and into the wider community. Both currencies are a proxy for US Fed tapering nerves and China concerns, and thus, look quite vulnerable to more downside.