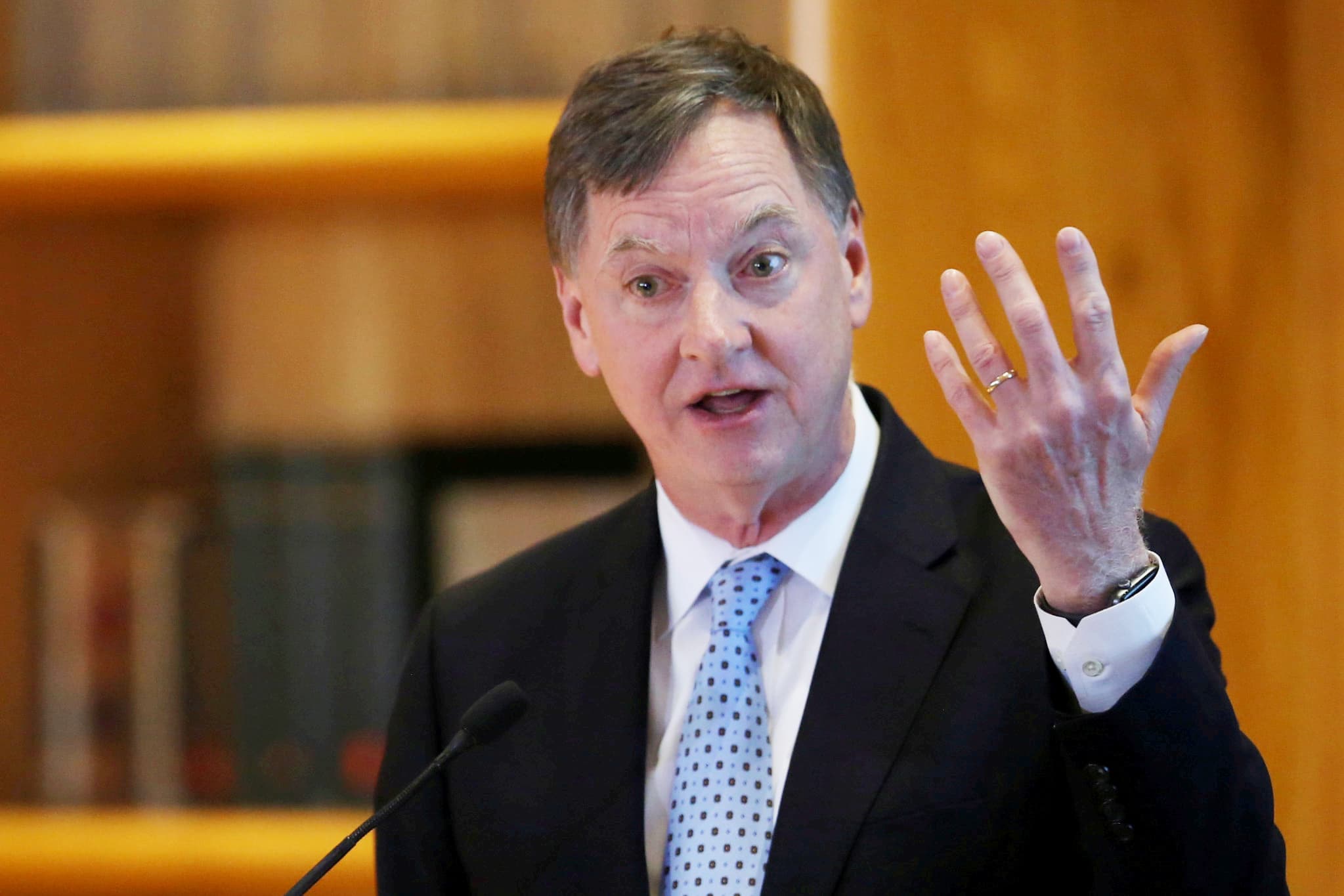 While inflation by some measures is running at a 30-year high, Evans told CNBC the supply chain bottlenecks and other issues will subside and price pressures will fade.

“I’m comfortable in thinking that these are elevated prices, that they will be coming down as supply bottlenecks are addressed,” he told CNBC’s Steve Liesman during a “Squawk Box” interview. “I think it could be longer than we were expecting, absolutely, there’s no doubt about it. But I think the continuing increase in these prices is unlikely.”

Inflation has been at 3.6% year over year in the past couple of months, the highest since the early 1990s, according to the Fed’s preferred gauge. Other measures, such as the consumer price index, have inflation running even hotter.

Evans acknowledged that the trend is putting pressure on the economy.

“That definitely is a challenge for households and businesses. I mean, it cuts into income, wages. So that’s a problem. We’re definitely monitoring that,” he said. “It’s really not a monetary policy issue, it’s an infrastructure supply issue at the moment. So I think inflation will be coming down, and I think once it’s come down, we’re still going to be in a low interest rate … world.”

Nevertheless, the Fed broadly has indicated that it has met the inflation part of its mandate, with the level running well above the 2% goal. Consequently, the central bank is expected to begin slowly pulling back on the unprecedented support it has provided during the pandemic, starting with a tapering of monthly asset purchases</a