Fed Governor Lael Brainard is in line for a key banking position. Here’s what it could mean for Wall Street 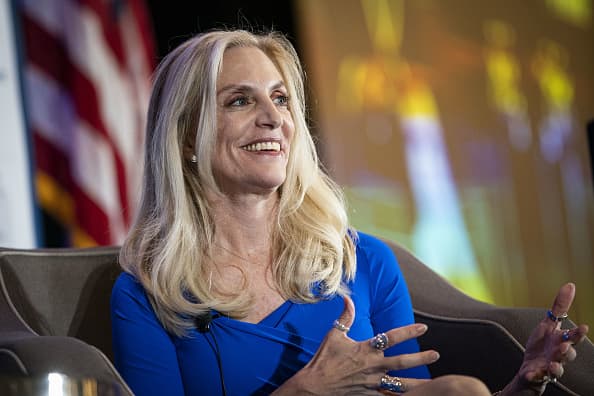 Considered a progressive who favors tighter reins on financial institutions, particularly the Wall Street powerhouses, Brainard should figure prominently as President Joe Biden weighs who will chair the central bank and who will specifically supervise banks.

She is widely expected to get either of those two positions in the coming months.

“Everybody can see that the Fed has been moving toward a more progressive stance, and it wouldn’t be a big shock to see that she gets more power either as Fed chair or as vice chair for regulation,” Yardeni Research President Ed Yardeni said. “To the extent that the Fed’s always more focused on monetary policy than regulation, now one of its new ma