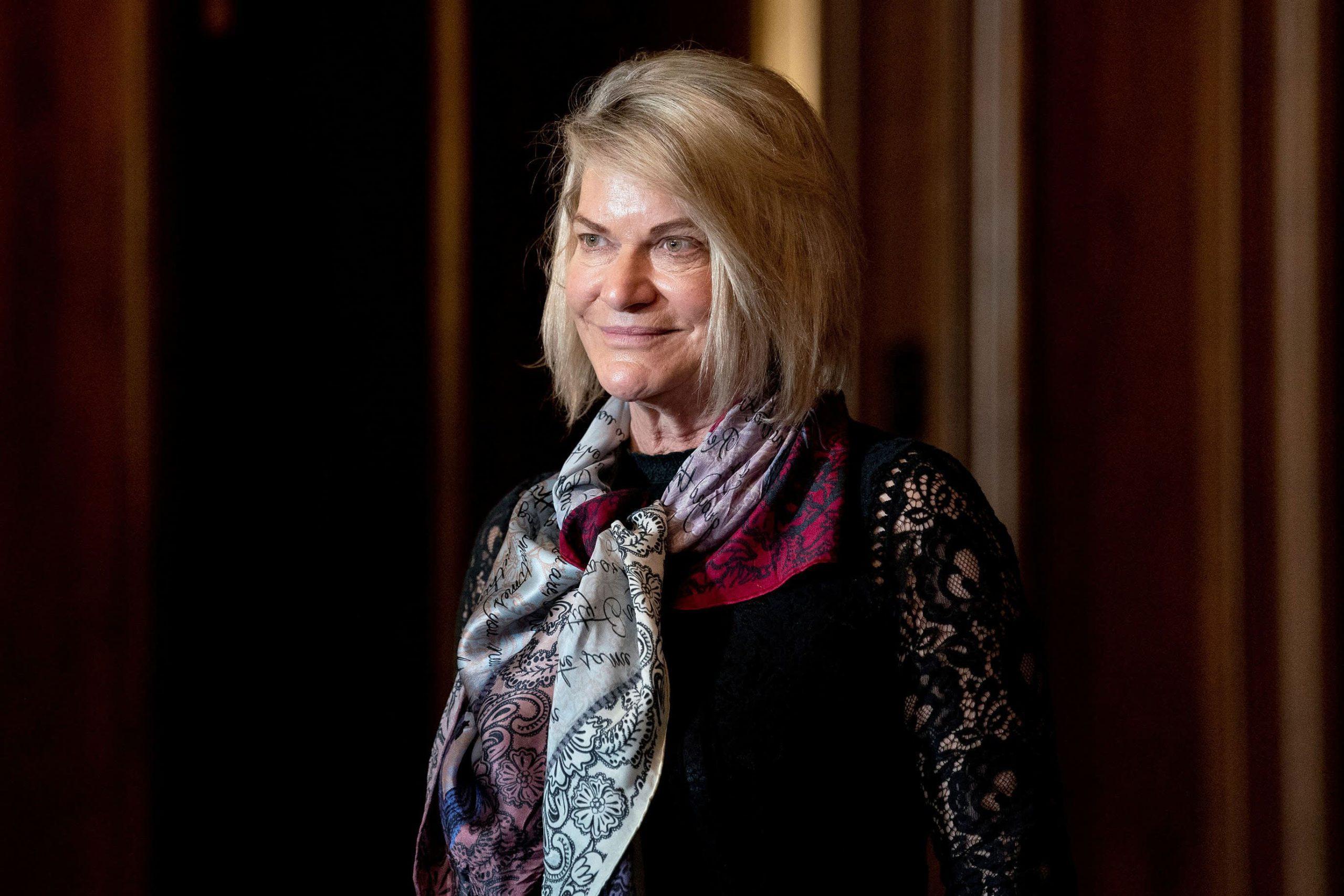 Senator-elect Cynthia Lummis, a Republican from Wyoming, stands for a photo at the U.S. Capitol in Washington, D.C., November 9, 2020.

Senator Cynthia Lummis, R-Wyo., just disclosed a sizable bitcoin purchase as the crypto supporter continued to grow her stake in the volatile asset.

The Republican senator scooped up the world’s largest cryptocurrency on Aug. 16 worth between $50,001 to $100,000, according to a filing on Thursday. The purchase was disclosed outside of the 45-day reporting deadline set by The Stop Trading on Congressional Knowledge (STOCK) Act.

The congresswoman has been a longtime bitcoin bull, touting Wyoming as a leader in developing financial institutions to work with the crypto world. She previously told CNBC that she made her first bitcoin purchase in 2013 for $330 per token, and she said she owned five bitcoins as of the end of June.

The 2012 STOCK Act requires members of Congress to disclose the purchase and sale of individual stocks, bonds and commodity futures within 45 days of the transaction. Other assets — such as mutual funds, EIFs and T-bills — are exempt from the 45-day requirement and need to be disclosed only once a year. The different reporting schedules prioritize the disclosure of trades that could be used to profit from nonpublic information.

“This was due to a filing error, and once we realized it we worked with the Ethics committee to fix it,” a spokesperson at Lummis’ office told CNBC Thursday. “It was an honest mistake, and the issue has been resolved without penalty.”

The purchase was made less than two weeks after Lummis and two other senators tried to insert an amendment into the Senate-passed infrastructure bill that would have limited the definition of who qualified as a crypto currency broker, and by extension shielded those who didn’t qualify as brokers from regulation. But the amendment was ultimately blocked.

Bitcoin jumped to a nearly five-month high above $55,000 on Wednesday and last traded around $54,000. The rally comes amid a series of small developments in Washington that have provided some comfort to institutional investors keen to jump into cryptocurrencies.

Lummis’ bitcoin disclosure has drawn scrutiny before. In April of this year, she filed her annual financial disclosure form with the Senate, but did not include the bitcoin. A week later, Lummis filed an amended disclosure that revealed she owned bitcoin worth between $100,000-$250,000.

The only other notable cryptocurrency bet came from Sen. Pat Toomey, R-Penn., who bought up to $15,000 of Grayscale Ethereum Trust (ETH) and up to $15,000 Grayscale Bitcoin Trust (BTC) in mid-June, according to Quiver Quantitative and a filing.

Lummis previously said she’d like to see retirement funds invested in bitcoin and other cryptocurrencies.

“I would like to see cryptocurrency, like bitcoin, become part of a diversified asset allocation that are used in retirement funds and other opportunities for people to save for the future,” Lummis said in a June CNBC interview.