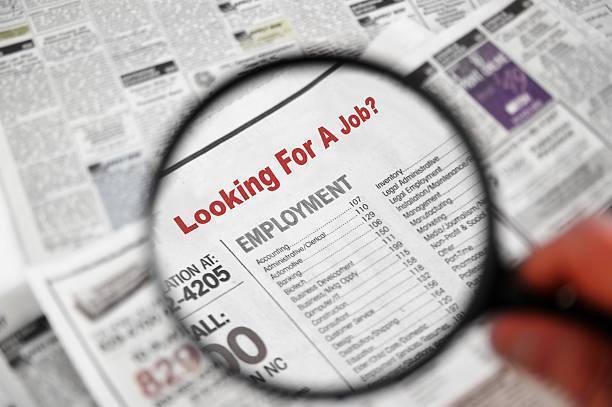 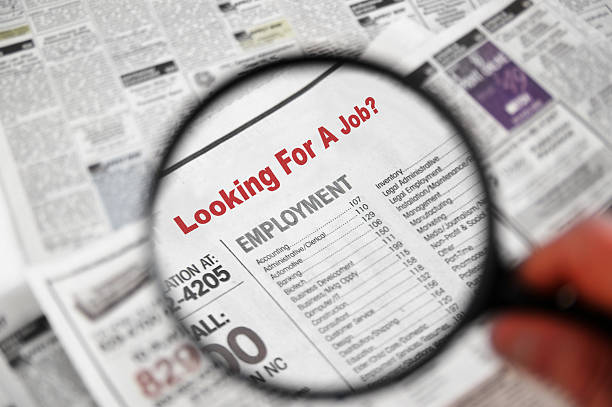 Topic of the Week: Debt Ceiling: See You in December?