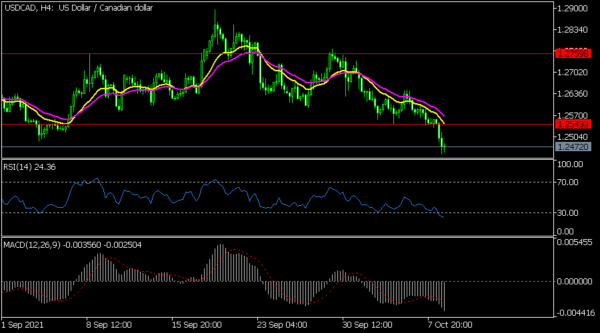 US stock futures were little changed in early trading as investors wait for the upcoming earnings season that kicks off this week. Companies that will publish their results this week include the Bank of America, JP Morgan, Blackrock, and Citigroup. Analysts will be focusing on the companies’ revenue growth and cost structure as wages rise. Already, Bank of America and JP Morgan have warned about their rising costs. In response, the companies have cut down their costs by closing branches and laying off staff. Other companies that are expected to publish their results this week are Netflix, Walgreens Boots Alliance, UnitedHealth Group, and Progressive.

The US dollar index was little changed today as the market continued reflecting on the latest American employment numbers. The data showed that the country’s economy added just 194k jobs in September, which was substantially lower than the previous 366k. The data was also substantially lower than the median estimate of 500k that analysts were expecting. Still, on the positive side, the country’s participation rate held steady, wages rose, while the unemployment rate declined to 4.8%. The next key data to watch will be the US inflation data that will come out on Wednesday.

The Canadian dollar rose as the market reflected on the strong jobs report published on Friday. The data showed that the country’s economy added more than 157k jobs in September. This was a strong report since the market was expecting the economy to add just 50k jobs. Unemployment also moved below 7% for the first time since the pandemic started. The loonie also rose as oil prices held steady. Elsewhere, the economic calendar will be relatively muted today. The only key data to watch will be the Norwegian inflation data and the Turkish employment numbers. 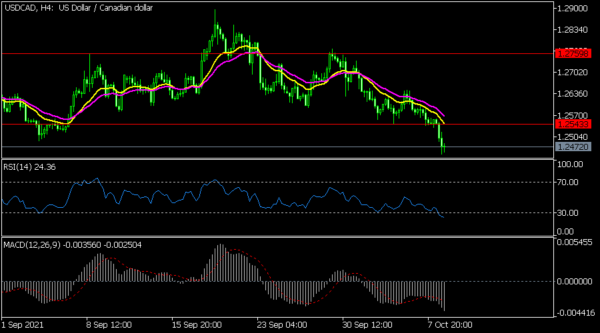 The EURUSD pair was little changed during the Asian session. It is trading at 1.1567, which was below last Friday’s high of 1.1585. On the four-hour chart, it has formed a bearish flag pattern and moved below the short and longer-term moving averages. It is also along the middle line of the Bollinger Bands while the MACD has moved below the neutral line. The pair will likely break out lower in the near term. 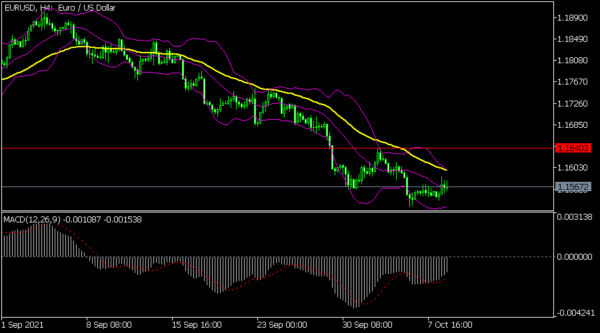 The USDJPY price rally gained steam early today. The pair rose to a high of 112.22, which was the highest level in weeks. The price managed to move above the key resistance level at 112.00, which it struggled to move above several times before. It also rose above the short and longer-term moving averages. Therefore, the path of the least resistance for the pair is to the upside. 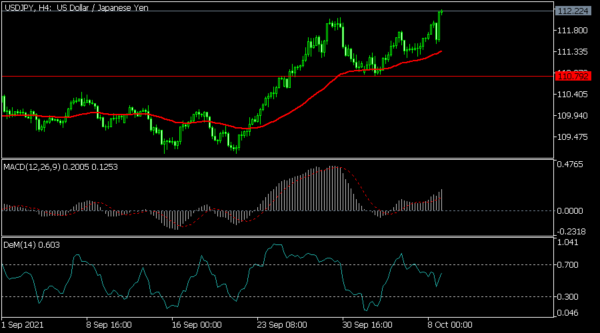