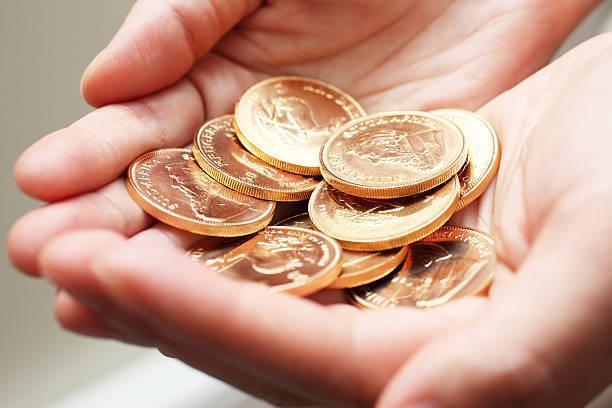 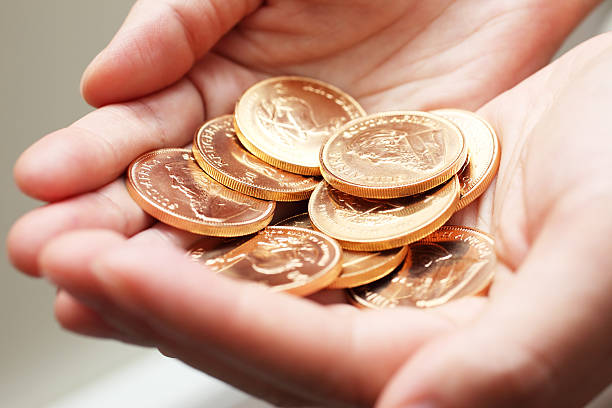 Just like William Shatner, US stocks went on a wild this morning. Wall Street took a brief break to watch Star Trek’s William Shatner, a 90-year old legend set a record in space with a Blue Origin spaceflight.

The S&P 500 index declined after the latest inflation report showed no signs of being transitory, prompting Treasury markets to anticipate a September Fed rate hike next year. The Nasdaq was initially dragged down after reports that Apple could cut their iPhone 13 production targets for 2021 by as many as 10 million units. Short-dated Treasuries jumped after the inflation report, while the 10-year and 30-year declined.

Despite above trend growth for 2022, stocks may struggle over the short-term on rising interest rate expectations from inflation fears, poor inventories for the holidays, and elevated energy prices. A decline in long-end rates and expectations that Apple’s revenue shortfall in Q4 will just go to Q1 helped the Nasdaq post a modest gain. Earnings took a backseat to the inflation report and reset of Fed rate hike expectations. JPMorgan posted solid results, Delta warned Q4 might not be profitable given the surge in fuel prices, and BlackRock delivered robust results.

Rising food prices, energy costs, utilities, and new vehicles all confirmed what every American already knows… Inflation remains elevated. Core inflation mostly steadied but that was weighed down again over weakness in travel. The transitory argument is weakening and that trend will continue to move forward Fed rate hike expectations.
Supply chain

The White House announced that the Port of Los Angeles will switch to a 24/7 schedule to help ease the bottleneck issues. Walmart, Fedex, UPS, Target, Samsung, Home Depot and more are expected to embrace the nonstop schedule. The White House wants to make sure Americans are pleased with Biden’s agenda going into midterm elections next year and exceedingly high gas prices and backordered holiday presents will not bode well.

It seems semiconductor manufacturers Broadcom and Texas Instruments can’t meet Apple’s iPhone 13 demand, a sign that the chip shortage is nowhere near over and that the iPhone supercycle is alive and well. Holiday shoppers that want to give the gift of iPhone 13 need to buy now. Apple shares fell on the Bloomberg report that this year’s iPhone target might fall 10 million phones short due to supply chain issues. Apple will still remain a favorite mega-cap tech stock as this only delays revenue from the fourth quarter to the next quarter.

A solid earnings report from JPMorgan kicked off earnings season. There was a lot of gold nuggets in this report, but lackluster loan growth and slowing trading revenue is why share prices are not higher. Earnings impressed at $3.74, but when you exclude the reserve release it was only a six cent beat at $3.03. Third quarter recovery of credit losses was the number everyone is focusing on, an impressive $1.53 billion improvement, significantly better than the consensus estimate of $17.9 million.

Adjusted revenue of $30.44 billion was a beat of the $29.86 billion estimate, led by better-than-expected results in investment banking, equities sales & trading, and a 7% increase in corporate & investing. With no changes to the full-year outlook, the bank looks like it hasn’t seen any radical shifts to the outlook as the country comes out of the pandemic. JPMorgan’s exposure to China’s property sector and fintech’s encroachment to Wall Street banking does not seem to pose that big of a risk just yet.

OPEC’s monthly report rattled energy investors as the cartel of energy producers grew cautious with oil demand. The winter outlook was far from optimistic and that helped WTI crude fall further away from the $80 level.

Shortly after the OPEC report, President Putin spoke at an energy forum in Moscow. Putin’s comments were mostly political posturing, noting that Russia is ready to supply as much gas as Europe needs. Putin praised the Saudis and President Trump for reaching the 2020 oil deal. Putin added that it is quite possible for oil prices to hit $100 a barrel. Putin’s main agenda was to get Europe to approve Nord Stream 2, which would help lower their energy prices.

The fact remains that the oil market is still heavily in deficit and until confirmation is made about a crude demand slowdown, energy traders will buy every dip. WTI crude still run higher and might not see profit-taking until prices get closer to the $85 level.

A Jekyll and Hyde inflation report sent gold prices on a wild ride. Longer lasting inflation just went from rushing interest rate hikes forward to destabilizing large parts of the global economic recovery. This week alone the market went from pricing in a potential December 2022 rate hike to having high confidence that September 2022 will be lift-off time for the Fed.

Gold prices are surging after a massive reversal with the 10-year Treasury yield. Inflation expectations mixed with global growth concerns have made many investors nervous that the business and the consumer will be much weaker in the second half of 2022. Safe-haven flows are starting to come gold’s way, whether it is speculation of a Biden tariff announcement or rising interest rates will destabilize many emerging market recoveries.

Gold has tentative resistance at the $1,800 level, but that might not prove to be too difficult to breach if risk aversion runs wild.

July data showed that the US has become the leader in Bitcoin mining, clearly not surprising anyone following the massive investments made by Wall Street. China’s loss is the United States’ when it comes to Bitcoin mining. Given the rest of the world is battling an energy crisis, it is no surprise that the US has had an easy path to take over the number 1 spot for bitcoin miners.

Bitcoin is consolidating around the $56,000 level as the cryptoverse awaits a potential SEC update over a Bitcoin ETF on Monday. Bitcoin was unfazed by the latest inflation report that shows inflationary pressures in the economy remain elevated. Bitcoin is not an inflation hedge today.