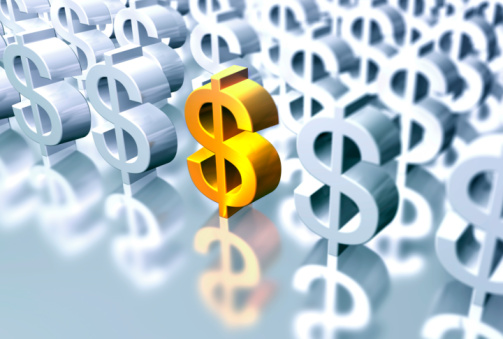 The Fed nomination decision caused some tremors in the financial markets on Monday. In the decision’s wake, futures markets have firmed up expectations for a rate hike in June, which had previously been biased towards July. Governor Brainard has been selected to replace Clarida as Vice Chair at the end of January next year.

The US dollar index is extending its gains towards a fresh 16½-month high of 96.59, while dollar/yen is hovering slightly below the four-and-a-half year high of 115.15 that it posted earlier in the day after President Joe Biden recommended Jerome Powell for a second term as Federal Reserve chair. US stock futures are suggesting a negative open today.

Moreover, a 50-basis-point rate hike by the RBNZ is expected on Wednesday, which is why the kiwi appears to be trading sharply lower today around $0.6920. The loonie and aussie are losing momentum too, while cable is testing again the eleven-month low around 1.3350. Euro/dollar is ticking marginally higher after the slip to a new 16-month low of 1.1225.

Germany is back to covid restrictions

German chancellor Angela Merkel has demanded tighter measures to contain the latest Covid surge. She called the latest outbreak the worst the country has seen, and the circumstances “highly dramatic.” During the fourth wave of Covid, Germany’s hospitals may again be swamped. Vaccination rates are still low, and while the death rate is currently low, it is expected to rise.

President Erdogan’s fresh request for lower interest rates has given the Turkish currency a jolt, continuing its downward trend. Yesterday, the administration reaffirmed its commitment to growth and jobs, despite high inflation and a weakening currency. The currency tumbled to 13,4913 per dollar to a new all-time low.

Oil and gold back in negative area

WTI oil futures are easing around $76.33 per barrel after the fall to $75.29 earlier as several countries, notably the United States, India and Japan, have said that they will begin drawing on their strategic reserves to alleviate recent pricing concerns.

In other markets, gold prices are creating the fourth consecutive red day, diving beneath the $1,800 crucial level once again.