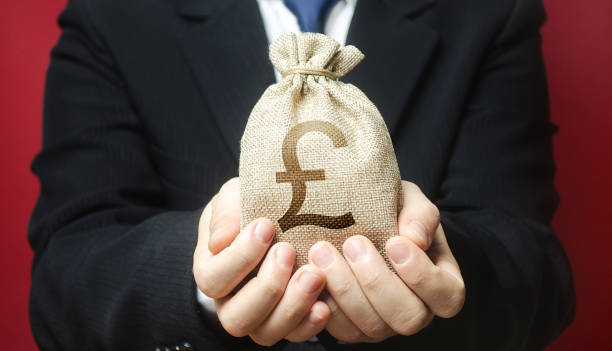 On Wednesday, the Fed struck a more hawkish tone, doubling its tapering pace and signaling three rate hikes for 2022. However, the US dollar quickly erased early gains closing the day in red and only managing to outperform the Japanese yen. On Thursday, the 10-year US treasury yield ticked higher, while the US dollar fell against a basket of currencies, mirroring traders’ shift to riskier assets.

Meanwhile, the BoE announced on Thursday its decision to increase interest rates by 15 basis points to 25bps, despite consensus expectations of maintaining constant rates. The rising Omicron infections, which weighed on the British economy as reflected by December’s deteriorating flash PMI numbers, was not enough to keep the BoE on the sidelines. The decision rattled the markets, skyrocketing the pound against the euro and the US dollar.

In Europe, the ECB’s Governing Council announced its plan to cut down its asset purchase program to 40 billion during the first quarter and to 30 billion in the third quarter of 2022. This was interpreted as a relatively hawkish shift by traders, sending the euro higher against the dollar. However, it’s unlikely that those gains will be long-lived as the latest flash PMI numbers for December illustrate a dampening economic recovery as covid-19 restrictions rampage across the continent.

Elsewhere, the Swiss National Bank press conference was uneventful, with the Swiss franc witnessing minor losses today against the euro. The Turkish Central Bank announced another 100bps cut despite surging inflation, pushing the lira into a record-low against the US dollar.

On Wednesday, investors witnessed a roller-coaster session with all three major US indices reversing early losses, closing firmly higher in the aftermath of Fed’s announcement. The rally was led by technology and healthcare, while the energy sector was the lone decliner despite WTI adding 1.2%. Investors were not discouraged by the prospect of reduced market stimulus and instead focused on the message that the central bank will prevent inflation from getting out of control.

Major US indices futures are pointing to further gains on Thursday, with technology stocks tied to the Nasdaq 100 leading the race. The increasing optimism arises from speculation that the policy tightening will help fight elevated inflation without dampening economic growth. Moreover, fixed income and cash holdings are still ‘pain trades’ for investors, prompting them to maintain their stock allocations.