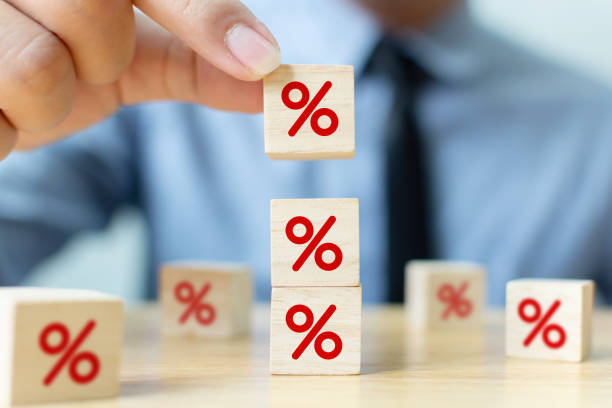 Central banks were in the spotlight this week, and the general outcome was on the hawkish side. The Federal Reserve brought its forward guidance more in line with what markets and analysts had already been expecting, signalling an end to the QE purchases already by March and the updated ‘dots’ pointing towards three rate hikes in 2022. Powell highlighted that the decline in labour force has proven more persistent than expected, and tight labour market conditions warrant tightening even if some of the inflation pressures will moderate next year. The overall message was in line with our views, but we now think the first hike is likely to materialize already in May. Read our more in-depth take in Fed Research – Review: Catching up to reality – first rate hike likely in May, 15 December.

The ECB’s message was more mixed, though still to the hawkish side of expectations. PEPP net purchases will end by March and the APP purchases will be temporarily increased to EUR40bn/month in Q2 and EUR30bn/month in Q3 in order to smooth out the PEPP ending. ECB still left the APP open-ended, and the purchases will continue from Q4 2022 at a pace of EUR20bn/month, until ‘shortly before’ the first rate hike. While we do not look for rate hikes in 2022-2023, we cannot rule out a hike in 2023, and the market continues to price in the first 10bp hike in December 2022. PEPP reinvestments will also continue one year longer than previously communicated (until the end of 2024), as ECB emphasized flexibility ahead of still high uncertainty. ECB did clearly raise its inflation forecasts, although it still sees inflation falling below their target to 1.8 % in 2023-2024. Read more in Flash: ECB Review – Data dependent means flexibility and optionality, 16 December.

Bank of England delivered perhaps the most hawkish surprise of the week, hiking rates by 15bp as inflation pressures have continued to rise. BoE pointed towards a gradual hiking cycle, which we agree on, but continue to see market’s pricing as too hawkish. Norges Bank faced a similar uncertainty following renewed pandemic restrictions in Norway, but decided to stick with the expected 25bp hike. Importantly, Norges Bank still expects to continue normalizing monetary policy going forward, the rate path points towards the next hike in March and the end of the path was even lifted slightly. Read our review in Reading the Markets Norway: NB hikes policy rates and maintains firm tightening bias, 16 December. On the other end of the spectrum, the Central Bank of Turkey continued cutting rates by 100bp to 14% despite the rising inflation. Communication from Erdogan shows no signs of policy turnaround, which is reflected in the ever depreciating lira.

Over the next three weeks, we will keep an eye on US PCE and Capex data next Thursday for signs of continuing rise in private goods demand and capital investment, as well as the Jobs report on 7 January. The focus will be on labour force participation, where we only expect a gradual recovery. Euro area consumer confidence, due next Tuesday, could fall from the current high levels on the back of the Omicron. Euro area December HICP, due for release 7 January, is likely to come slightly down from November peak, both in terms of headline and core inflation. Core goods and recently elevated natural gas prices pose upside risks. As a next step in the renewed Chinese easing, we see a 50-50 risk of a Loan Prime Rate cut on Monday. Growth-wise, we are likely near the bottom, which should also be reflected in PMIs near year, with the December figures released around New Year.